Would It Be Fair to Treat Vaccinated Covid Patients First? 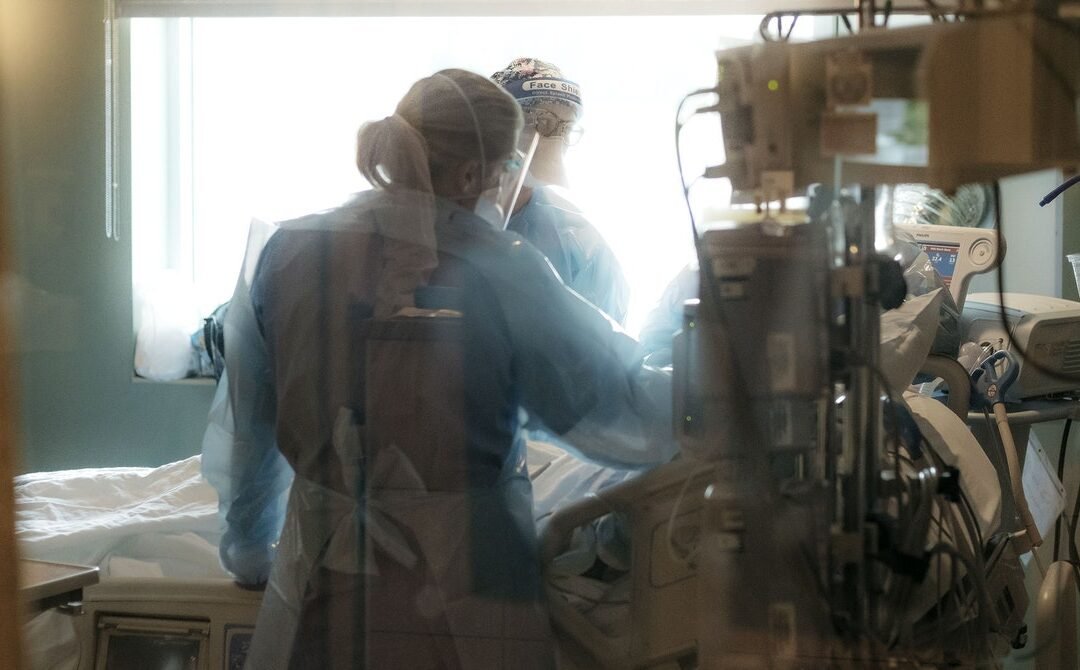 Around the world, hospitals and clinicians have broadly agreed that both Covid and non-Covid patients should have the same triage principles applied, that care shouldn’t be first-come, first-served (because of differences in accessibility), and that the primary metric should be getting the greatest number of people to leave the hospital alive. Cultural values sometimes come into play about whether to consider a more subtle prognosis: quality of life, or years lived, or, like, which person is somehow more valuable, if that was even calculable. (And triage isn’t the only way to divide vaccinated and unvaccinated people; the fact that private insurers are pulling back on paying for Covid care seems like a pretty good repudiation of the idea of forgoing one’s shots.)

One thing ethicists and clinicians have come back to again and again is avoiding “categorical exclusion criteria,” attributes that knock someone out of the triage running. For example, before the widespread availability of vaccines, elderly Covid patients died at a much higher rate than younger ones. But nobody wanted to exclude old people from treatment, right? That’d be monstrous. Or, as a team of Swiss ethicists argued last spring, you might distinguish between “first-order criteria,” like demographics, and “second-order criteria,” more subtle stuff that’d only come into play in a tiebreaker—two patients, alike in every possible way, similar prognoses, similar diagnoses. But deciding what differences to take into account is very tricky. If it’s health status, how do you assess that? How might socioeconomic status influence prognosis, and can you account for that equitably? What ethicists and the Texas task force were floating is, essentially, whether vaccination status might be a second-order exclusion criterion—even though, to be clear, one of the task force’s main points is that vaccination status could not, by itself, be a categorical exclusion criterion.

In part, that’s because the whole idea comes with a caveat the size of, well, Texas. Yes, far fewer vaccinated people get severely ill. But no one knows if severely ill vaccinated people have better outcomes—more survivability—than severely ill unvaccinated people. It seems likely that once you’re sick enough to be in the hospital, you’re sick enough to be in the hospital. But as far as I can tell, no such published data exists. “I personally have that sense from the data I’ve seen, but that is very preliminary data. There is no peer-reviewed study showing that,” Fine says. “So one has to be careful.”

Careful indeed. A big part of the rationale for triage guidelines is consistency, so individual doctors don’t have to rely on their intuitions. “Covid has taught us lots of things, but certainly that there’s a lot of implicit bias within the health care system, and certainly with Covid outcomes,” Lo says. “And we want not to make that worse.”

Plus, as much as we all might understand and empathize with the rage and frustration of health care workers—emotionally drained, epidemiologically at risk—whatever blame we might place could well be misdirected. “We know people are frustrated and angry, but that’s not a basis for decisionmaking,” Fine says.

Vaccination status, as Fine notes, is more complicated than that anger might allow. “I think we have to be really careful about saying someone chose not to be vaccinated. Some people do,” Lo says. “But there are still people who have difficulty making an appointment, who aren’t internet-savvy, who don’t speak English as a first language. A lot of people work in jobs where they don’t have time off, or if they get even a day of adverse effects from the vaccine and can’t work, their pay gets docked.” And how would a clinician trying to triage based on vaccination status distinguish among those groups, even if they were allowed to?

For that matter, even the people who resist vaccination because think they’ll never get sick, or that if they do then a horse deworming drug will save them, or that vaccines contain magnetizing 5G antennas through which Bill Gates can turn them into werewolves (They don’t! None of those things are things!)—those people have been lied to by leaders they trusted. Bad information is cheap; better information is expensive. And as ugly as the Covid numbers might be getting across the South, rage might be better directed at political leaders who are resisting basic public health measures instead of the people suffering as a result.

More From WIRED on Covid-19