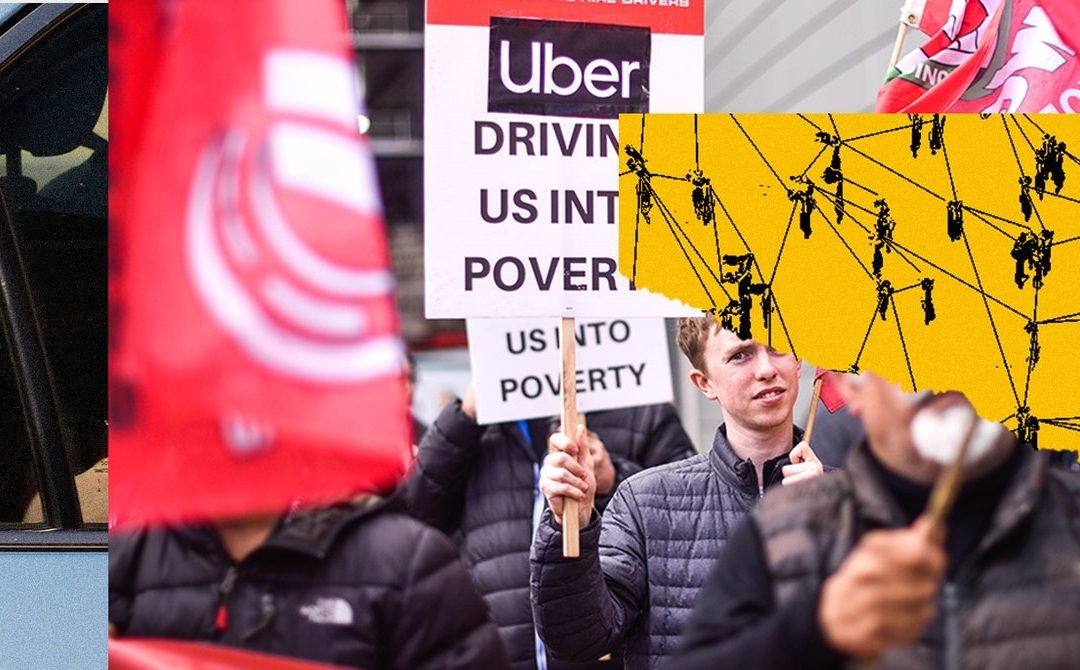 Around the globe, gig workers are waging some of the most visible and vocal campaigns for worker rights. Across multiple platforms and countries, gig workers have been fighting for formal recognition of employment (which would allow access to benefits such as sick pay, holiday pay, pension benefits, and the right to unionize), basic safety standards, wage increases, and stable scheduling, as well as an end to processes that lead to unfair blocks and dismissals from platforms. At the heart of many of these campaigns is a demand for transparency and for platforms to offer reliable and meaningful insights into how they collect and analyze data. Gig workers are asking to be shown the algorithms that define, manage, and control the nature of the on-demand work they do.

Interest in worker data and inquiries into the “black box of the platform” stem from two key issues. First, gig and platform workers know they generate vast amounts of valuable data. Platforms engage in what has been called “dual value production,” where any profit the company makes through its service is “augmented by the use and speculative value of the data” produced before, during, and after. In effect, by demanding to be shown the algorithmic processes that shape their work experiences, gig workers are asking to understand how their labor generates value for the company. This is a demand to be recognized and compensated.

However, research with gig workers has shown that their interest in their algorithmic bosses is more nuanced than a simple desire for higher wages. Absent employment status, gig work is a form of self-employment, and workers should enjoy autonomy, flexibility, and choice about when and how to work, as well as have clear information about how to stay safe while working and how to mitigate the risks associated with self-employment.

Currently, gig workers do not enjoy these benefits. Rather, gig and platform work are forms of risky work, where working individuals themselves must absorb the myriad financial, physical, and emotional costs of doing work. In response to these risks, workers are arguing that access to platform data and clearer explanations about how their data is gathered and analyzed by the platform can help them make better-informed choices about when and how to work. Worker interest in platform data is fundamentally driven by the immediate need to make gig work livable and safe.

While regulation of the platform economy and strong employment rights are fundamentally necessary in the long term, gig workers have been clear that they also need information about their working conditions to be more readily available. They are teaching us that the legal fight for strong labor protections is also a fight for worker data rights. Yet, for workers, demands for algorithmic transparency and accountability raise as many challenges as they do opportunities.

Demands for data immediately reveal the power imbalance in the platform economy. Data, as it is conceived of now, simply flows away from workers and to the platform, where it becomes proprietary, valuable, and “big.” While platforms enjoy the advantages of gathering and analyzing big data, current data protection laws function at a “smaller” scale and are based around individual rights.