Why You Should Think Twice Before Sharing a Covid Diagnosis 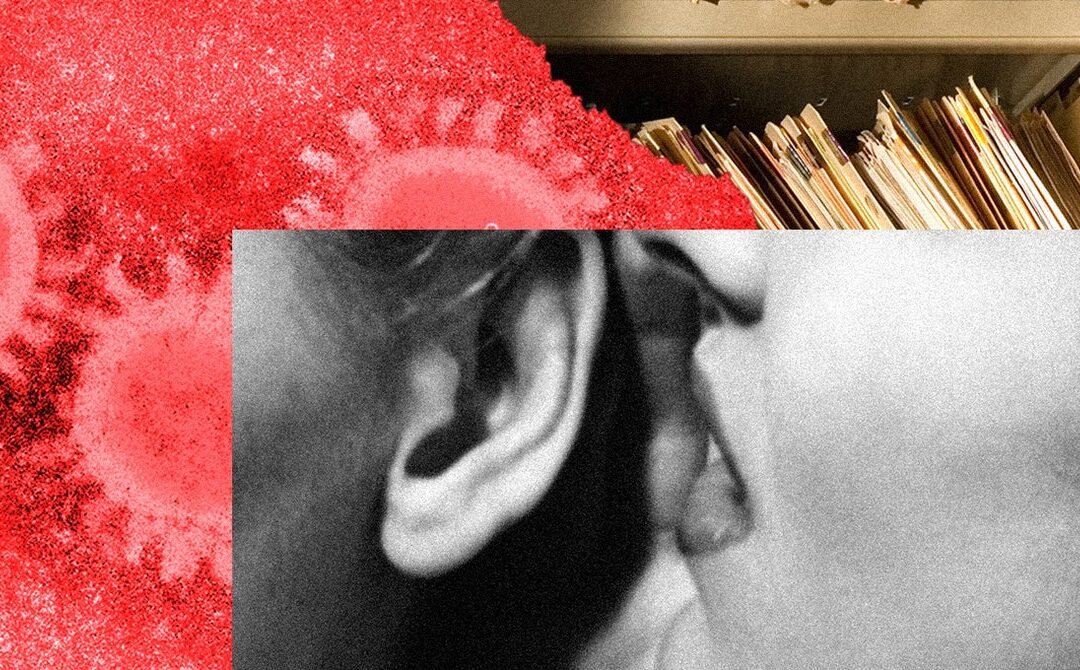 I know three people recovering from Covid at the moment. I know this because they told me.

That might not seem like a big deal these days, when a Covid diagnosis often slips off the tongue as easily as mention of the common cold. But it matters a lot both to our collective right to privacy and an individual’s right to privacy, now and later.

First, some background. Privacy in medical matters has long been a part of law in the United States but took more official legal hold in the 1840s. Maybe it’s not the best pandemic parallel, but back then one man suggested that another was “a clappy d[amned] son of a bitch” who’d “been rotten with the clap this two or three years.” The mere mention of that sort of diagnosis was so secret and so scandalous that the rotten, clappy man could sue even if the information were true. Revelations about what was called “the itch” were just as bad. Humans are sympathetic creatures who deserve protection against publications calculated to exclude them from society, the Supreme Court wrote in explanation.

In more modern times, we call the revelation of truthful private information “Publicity Given Private Life.” That tort makes it wrong to reveal another person’s private information: “sexual relations,” for example, “most intimate letters,” and, important here, “many unpleasant or humiliating illnesses.”

That’s language from an influential treatise of sorts called the Restatement of Torts and it offers several medical-related off-limits examples: A person sick in the hospital with a “rare disease” could keep an investigative reporter out of the hospital room; parents whose disabled baby died could sue a newspaper that published the baby’s photo and life story; a patient who underwent surgery could sue when video of the surgery was published without permission.

Key in each is that the information was true, but the individual’s interests in privacy trumped those truths.

This is in part why NFL player Jason Pierre-Paul won a medical privacy lawsuit a few years ago against ESPN. ESPN reporters had published word that he’d needed a finger amputated and attached his medical records as proof. A court found that the revelation of that information was enough to support a valid privacy claim that, by tradition in the United States, specific medical information should not be released without a person’s permission, even when that person is a public figure and his surgery is newsworthy. “[F]ederal and state medical privacy laws,” the court wrote, “signal that an individual’s medical records are generally considered private.”

But another big part of why the football player won his case was that he had not shared those medical records with anybody outside of maybe family and close friends. Yes, the Restatement suggests, medical information is “normally entirely private.” But then it adds this: “there is no liability for giving further publicity to what the plaintiff himself leaves open to the public eye.”

What that means is that if we tell people our secrets, they aren’t really all that secret anymore, at least in a legal sense. The more we talk about things with others, including private things that might be embarrassing to us if they were later revealed more publicly, the less privacy we have. Now, but also later.