When I Left My Home in Kyiv, ‘Stardew Valley’ Was a Lifeline 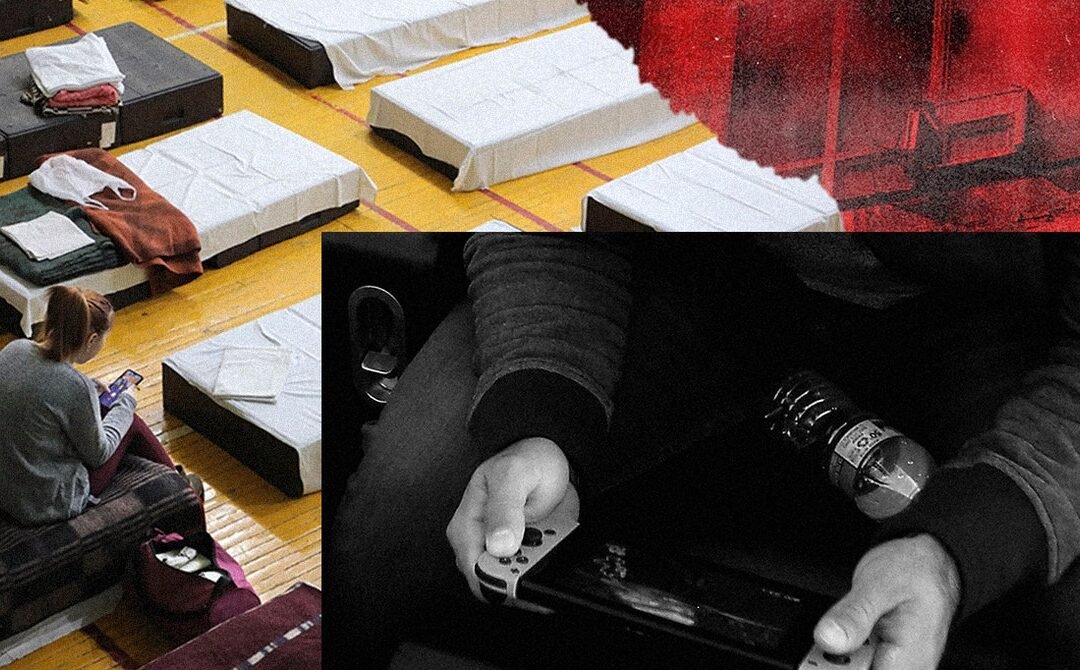 It is now the middle of March. I am sitting in the basement of a country house near Kyiv. Not my house. I haven’t been home for three weeks now, maybe more. The calendar has ceased to be of great importance here.

Until a few weeks ago, I was living the average life of the so-called creative class. My content bureau worked on projects for clients. I managed my time poorly and complained that I did not have time to enjoy life. Contrived problems, as usual. In one morning everything changed. It was followed by several nights in the basement of a nearby apartment building. Hastily collected clothes. Moving from place to place. And here I am.

Now my day looks different. All these days—the routine of the average Ukrainian who is not engaged in combat, volunteering or territorial defense—looks similar. Those of us who managed to move a little farther from the epicenters of the shelling became dangerously addicted to our phones.

Like hundreds of thousands of people in my country, now I have to slap my hands to put down the phone and stop reading Twitter feeds and Telegram channels. My iPhone’s screen time has grown by several hundred percent in recent weeks. Many of us are no longer shocked by the videos with corpses of Russian soldiers (as opposed to their air strikes on maternity hospitals). Every minute, someone is looking on Twitter and Instagram Stories for those who can help take relatives out of the shelled town. Or volunteers who can escort humanitarian cargo at the border.

In my former life, I loved video games. I’ve always liked their ability to reinvent my life routine. In Reality is Broken, Jane McGonigal wrote that games are distinguished from life by, among other things, the natural motivation to do something well. A well-designed game gives you the feeling that your efforts are not in vain. I don’t have to force myself to play the game, unlike, say, writing this text. The desire to play is present by itself.

Whether it’s deep space roaming in Elite Dangerous or treasure hunting in Uncharted, games can inspire in their own unique way. When I left my home, I tried not to take a lot of stuff with me. But at the last moment, I still threw the Nintendo Switch into my travel backpack. I know, I know. This is madness. I have several pairs of socks and boxers with me, some spare pants, some medicine, documents, and … a game console on which I collect butterflies in Animal Crossing.

Yesterday, I sent my wife, her mother, and our dog abroad. In recent weeks, I rarely saw her without a phone in her hands. Even at night, her routine consisted of endless doomscrolling. The only thing that managed to distract her from doomscrolling was Stardew Valley, in which you plant potatoes in a village with surprisingly nice neighbors. But, unfortunately, it only worked for about 40 minutes.