What Would a Novavax Covid-19 Vaccine Mean in the US? 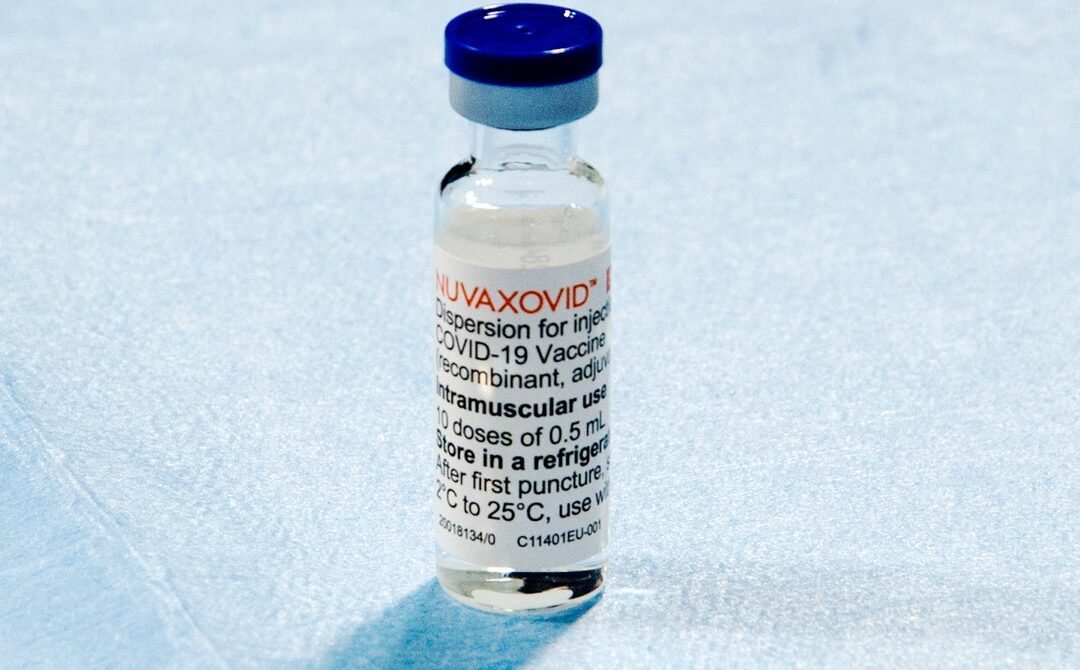 A committee of independent, expert advisers for the Food and Drug Administration voted overwhelmingly to authorize the two-dose Novavax Covid-19 vaccine yesterday, with 21 of 22 committee members voting in favor of the vaccine and one member abstaining.

The endorsement is only for a two-dose primary series in adults, not for boosters. The FDA is not obligated to follow the advice of its committee—the Vaccines and Related Biological Products Advisory Committee (VRBPAC)—but the agency typically heeds its advice. If the FDA authorizes the vaccine, the Centers for Disease Control and Prevention will need to sign off on use before it becomes available.

The decision regarding the Novavax vaccine, which is already authorized in dozens of other countries, is not a straightforward one in the US. The vaccine has some advantages over currently approved vaccines but has several strikes against it.

In terms of design, the vaccine follows a more traditional recipe than the two mRNA-based Covid-19 vaccines or Johnson & Johnson’s adenovirus vector-based design. Both of those designs are relatively new and work by delivering genetic code for the SARS-CoV-2 spike protein to our cells, which then translate the code. The Novavax vaccine, on the other hand, is a protein subunit-based vaccine that directly delivers the SARS-CoV-2 spike protein to cells, along with an adjuvant—which is an additive used in vaccines to enhance immune responses to the vaccine. In this case, the adjuvant is derived from saponin compounds found in the Chilean soapbark tree, which have been used in FDA-approved vaccines previously.

Who Would Get It?

Novavax leaned hard into the traditional design in its pitch to the FDA. Now that we’re more than two years into the pandemic and mRNA vaccines are readily available in the US, most people who want to get vaccinated have already gotten their shots. This raises a key question of what role Novavax’s vaccine has left to play and how it warrants “emergency use” authorization given the availability of other vaccines.

The company firmly aimed its traditional shots at vaccine holdouts, which the CDC estimates to number around 27 million. They may be wary of the more innovative mRNA vaccines but could finally be swayed to get vaccinated if offered an alternative that is perceived as more conventional, Novavax argued.

“Millions of Americans today are still unvaccinated,” said Greg Poland, director of the Mayo Vaccine Research Group, who spoke on behalf of the Novavax vaccine at yesterday’s meeting. “For those individuals who are not fully vaccinated and are waiting for another option, having a vaccine platform that multiple stakeholders—including regulators, physicians, and the public—are familiar with can help mitigate some of the challenges we’re facing today.”

Though some committee members were skeptical that another option would sway holdouts, top FDA vaccine regulator Peter Marks seemed to buy it. “We do have a problem with vaccine uptake that is very serious in the United States, and anything we can do to get people more comfortable to be able to accept these potentially life-saving medical products is something that we feel we are compelled to do,” Marks said. He also noted that some Americans aren’t able to get mRNA vaccines due to adverse reactions, thus the protein-based vaccine would be a welcome new option.

Novavax’s vaccine had solid efficacy estimates in a clinical trial published in February in The New England Journal of Medicine. In the trial of more than 29,000 participants, the vaccine had an overall efficacy estimate of 90.4 percent against symptomatic Covid-19. Safety data for the vaccine suggests it’s generally safe and well tolerated, though there may be a link to rare cases of heart inflammation (myocarditis) seen with the mRNA vaccines.

That said, the trial was completed last year before Delta and Omicron (with all its subvariants) came along. It’s unclear how the vaccine’s efficacy will stand up to those newer variants.