What The Matrix Got Wrong About Cities of the Future 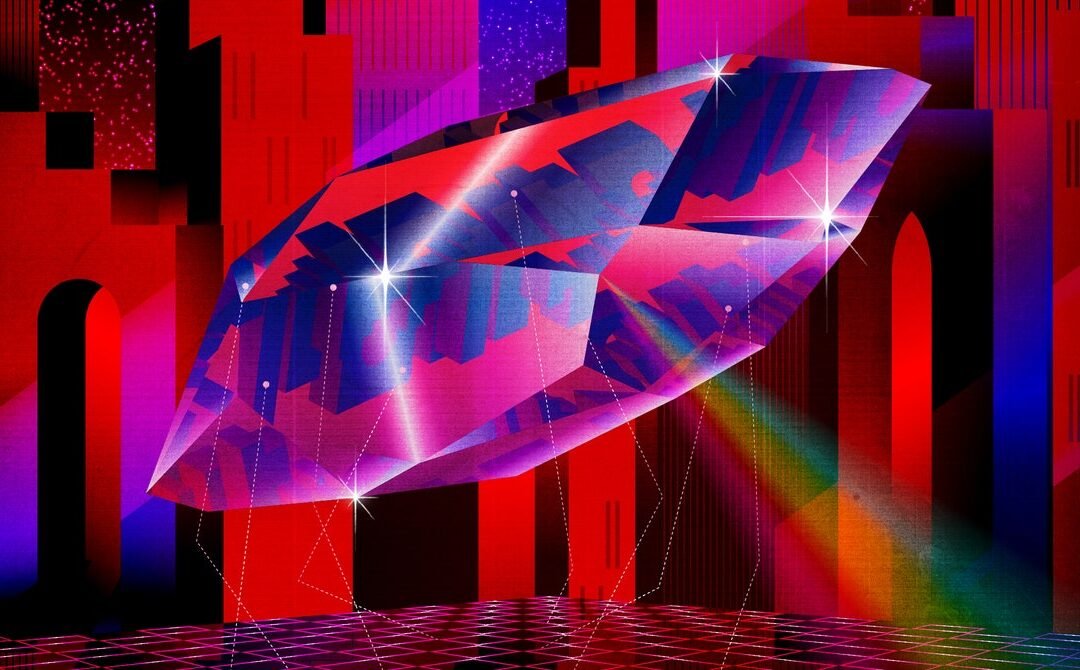 What’s more, the public good of shared infrastructure includes something more intangible and encompassing than the simple provision of stuff. By providing the same thing, in the same way, everywhere, traditional infrastructure opens up a space of innovation—whether for business owners or appliance designers or even sidewalk vendors—in which further experimentation and invention is possible. Whether street grid or electricity grid, this foundation of public infrastructure is what enables much of our global culture’s inventiveness, resilience, and meaning. It makes neighborhoods and collaborations possible.

It is not just the pervasiveness of infrastructure but its relative neutrality that is at the core of such possibilities. When you can walk everywhere, you might end up wandering anywhere. You see the whole city on your way, but you are, to all who don’t yet know you, whoever you wish to be. And architecturally, the space you find, empty but with utilities, is not a liability so much as a cultural and social possibility. Just as much as running water, the city’s infrastructure supports the serendipity, anonymity, and reinvention at the core of all of our best possibilities—and the city’s generative role in our economy and society.

This is also where the transition to a third age of information-led city infrastructure represents a break with the past—and where The Matrix, for all its prescience, likely misread the future.

In 1999, the virtual world of computing was still something we thought of as quite separate from our real bodies and cities. As in The Matrix‘s own influences—William Gibson’s cyberspace, Neal Stephenson’s Metaverse—a digital, networked reality was another domain, unconstrained by limitations like space and gravity and untethered from our real-world selves. The Matrix, accordingly, is premised on a clear division: between reality, where the rebels’ ship coasts through underground caverns in a postapocalyptic wasteland, and the virtual realm of city streets and office buildings in which most people live out their simulated lives. In today’s landscape of urban data, by contrast, the effect of technology working its way into every body, object, and environment has been to create a parallel world that is bound indelibly to the real one—but, like the Matrix, still operates by very different rules.

This new world is inhabited by our digital shadows. They follow our steps in the real one and are born from the data trail we leave when we post on social media, search on Google Maps, order things from Amazon, or leave reviews on restaurant sites. Some companies now favor the phrase “digital twin” to describe this doppelgänger—not even our ghost, but our constantly reshaped reflection.

Just as much as running water, the city’s infrastructure supports the serendipity, anonymity, and reinvention at the core of all our best possibilities.

Yet the virtual city is a mirror that distorts as much as it reflects; our virtual shared space remains radically different from our physical one. Offline, our infrastructure is largely public, our movement is still mostly free and without surveillance, and laws govern our interactions. Online, we exist in an entirely privatized world with weak governance, few civil liberties, and an entirely commercial raison d’être. To simply gain access to today’s digital environments, we have allowed a degree of control and intrusion—the tracking and storing of every fragment of our online lives—that we would never accept in what we still refer to as “reality.”

Much of the blame for this predicament lies precisely with the nostalgic 1990s idea, implicit in The Matrix, that our real and virtual selves are separate. But, as should be obvious by now, they are not. Indeed, our compromises in the digital realm are what allow Google and Facebook to transform our data into supra-governmental economic might in the physical one. While such companies are not powered by anything quite so literal as the hibernating human batteries of the movie’s dystopian towers, they do subsist on our humanity—the extracted value of our relationships, ideas, and experiences.