What If Fans Could Gather and Sequence Athletes’ DNA? 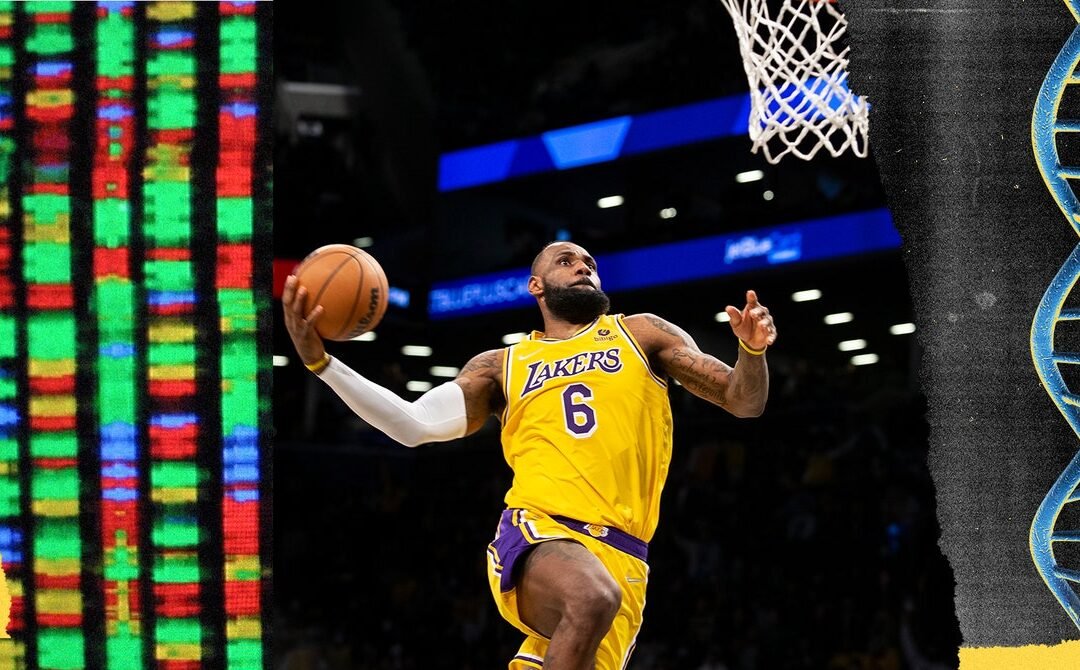 It’s worth pointing out that the link between a person’s DNA and their athletic achievements is very hard to pin down. There’s very little evidence that you can predict specific success by DNA alone. There are rare cases, like that of the Finnish skier Eero Mäntyranta, who possessed a genetic mutation that gave him vastly more red blood cells than the average person. But based on current science, having an athlete’s DNA doesn’t necessarily tell you all that much about their potential or performance. In 2015, the British Medical Journal published a “consensus statement” written by sports science experts arguing against the use of direct-to-consumer genetic testing to identify sports talent. “There isn’t one thing that makes an athlete great, and to assume so becomes really dangerous,” says Seema Patel, a law professor at Nottingham Law School.

That said, if I’ve learned anything from tech reporting, it’s that something doesn’t have to be feasible or demonstrable to be profitable.

So will there be protections if the technology advances? The answer, as with so many questions of privacy and law, seems to be: It depends. Teams are allowed to ask athletes to undergo any number of tests, and athletes’ contracts don’t often allow them to decline. “It’s unfortunate,” Patel says, “because of those unilateral agreements that they sign up to in order to compete, they have to give up their rights.” Today’s athletes are constantly tracked in all kinds of ways. “It’s understood that your body is a site of public discourse,” says Rayvon Fouché, a professor of American Studies at Purdue who studies the intersection of athletics and technology. “These athletes are commodified, and their biometric health data is part of the business of how we evaluate and value them.”

But what about my “DNA vacuum in the locker room” scenario? Is anything stopping a future fan or stadium employee from attending a game with a device of this sort and getting their hands on the DNA of LeBron James or Serena Williams or Katie Ledecky?

It’s best to separate this question into two parts—collection and sequencing—according to Sonia Suter, a professor at George Washington University’s law school. Collecting someone’s DNA without their consent is a complex topic. Past legal precedent in the United States states that if someone has thrown something away, they no longer can claim to have any privacy interest in that object. So unless there was a local law forbidding dumpster diving, it would be theoretically legal for someone to go through an athlete’s trash and collect objects that might contain DNA. Or consider a situation in which an athlete throws a towel or jersey into the crowd. Whoever catches it certainly isn’t stealing.

But in my scenario with the vacuum, you wouldn’t even have to do that. You could simply be in the same space as your target and gather the sample you need. This possibility already worries privacy advocates as forensic techniques get more and more sensitive. We all shed DNA constantly; every time you move through a space, you’re likely leaving behind traces of yourself. Those traces used to be too slight to pick up, but with advanced forensics, even these tiny scraps can now be worked up into a genetic profile.