What Are Aspect Ratios and Why Do They Matter? 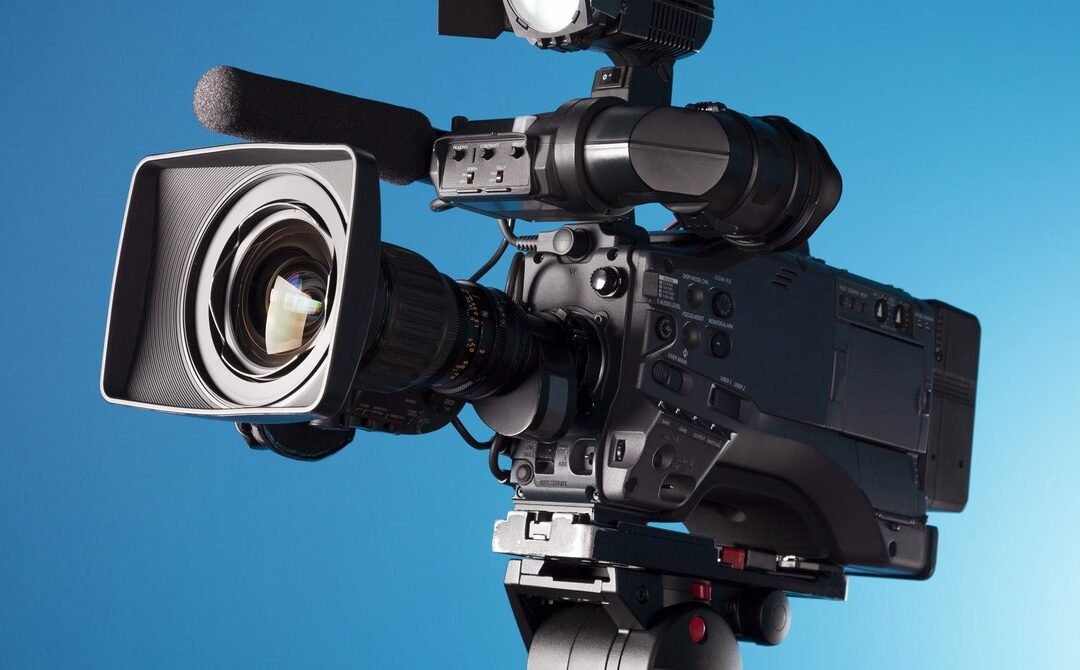 Derrickson offered the example of Jack Nicholson’s iconic scene in A Few Good Men. Initially, Nicholson is framed widely enough that you can see the top of his head, but as soon as the camera cuts to him to deliver the line, “You can’t handle the truth!” the shot is close enough to cut off the top of his head. It draws the focus to his intense facial expressions.

As an added bonus, the harsh straight line across his forehead where it meets the edge of the frame emphasizes the parallel horizontal lines of his eyebrows, his shoulders, and even his pursed lips. In the wider shot, you can see the curvature of his head, but in this laser-focused shot, Nicholson’s framing is rigid and sharp to accentuate his harsh lines.

I’ve added red bars to indicate how much less space there might be on a taller aspect ratio, and while that might be fine, the extra space makes wider shots feel that much emptier, which only heightens the effect when the camera comes in so close that Nicholson’s face fills the screen. Like every other filmmaking tool, the aspect ratio a director chooses can have a dramatic effect on the feel of a movie.

For a lot of film history, picking an aspect ratio was a one-and-done choice. The whole movie had to be distributed in a single size frame, even if some movies were shot with multiple aspect ratios in mind for different edits for, say, theatrical and home distribution. But more recently, it’s become fairly common to see movies that change aspect ratios—or even let the viewer decide.

“The first film I remember seeing that toggled between 2.40 and 1.9 in IMAX was The Dark Knight,” Derrickson said. In that movie, many of the biggest action scenes were shot with a much taller aspect ratio, allowing more vertical space within the frame. In the theater, the film switched between them, often without audiences—or even professionals—noticing. “What was remarkable was that I didn’t even notice the shift because the 2.40 on that enormous screen was still so large.”

Derrickson’s own superhero movie, Doctor Strange, used a similar technique for many of its action scenes. And while Derrickson initially clarified on Twitter that the Imax scenes weren’t shot with home viewing in mind, he told me, “I’ve recently watched the IMAX 3D version on my 55″ TV screen, and I think the switch is much more noticeable, but the power of opening up the frame and giving the home viewer a significantly larger image for the major set pieces works well.”

More movies are also experimenting with uncommon aspect ratios. Joel Coen’s The Tragedy of Macbeth is shot in black and white in a tall 1.33:1 ratio. And the 2019 film The Lighthouse went even taller with a ratio of 1.19:1 to evoke the classic look of box cameras from the 1890s.

Now that it’s easier than ever for films to be shot and distributed in a variety of aspect ratios, you might find yourself watching movies that are more shaped around the story being told, rather than the frame they’re limited to. You might even have some agency in that choice.