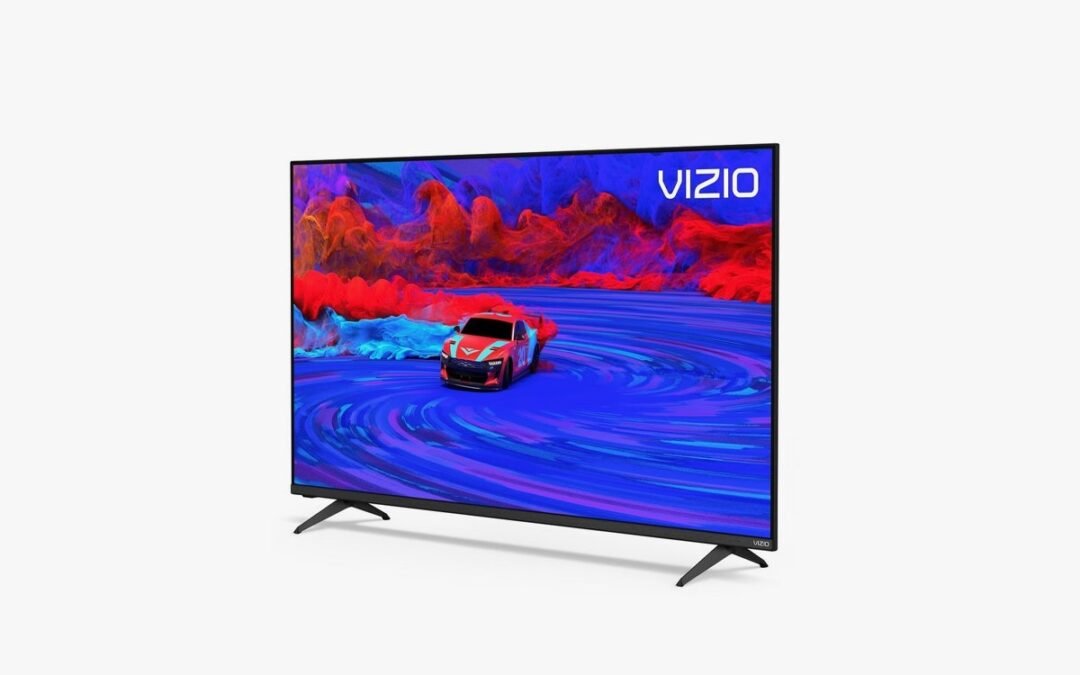 Even as suppliers struggle to keep up with demand, it’s a great time to buy a new TV. The mid-tier market is more competitive than ever. You can get a lot these days for well under $1,000, and prices keep plummeting while our eyes reap the rewards.

The Vizio M-Series is among the best of a very closely matched bunch. It has quantum dots for brighter colors, local dimming for deeper blacks, a variable refresh rate for gaming, and a current price—at 55 inches—under $700. A TV that ticks all of those boxes is rarely this affordable. If you’re in the market for a new flatscreen, then that’s very good news for your wallet.

When you’re shopping in person, it can be tough to pick between good mid-range TVs because they all tend to look the same. Unfortunately, the M-Series is no different. Like various mid-priced models from TCL, Samsung, and LG, it’s about an inch and a half thick with relatively thin bezels. It comes with a rather generic-looking plastic remote that has a few hot keys for streaming services.

You’ll want to wall-mount this one unless you have a big TV stand. It has legs out near the ends, rather than a center pedestal, which means you’ll need a stand that’s about as long as the TV itself. That’s not going to work in every living room.

All of this is because Vizio’s entire business model is to take top-tier technology and put it into something affordable. That means compromises in aesthetics. So you’re not getting razor-thin looks here, but you do get Vizio’s excellent backlighting technology and iQ processing engine.

The company’s local dimming backlighting tech can turn off or dim based on the content that’s playing. In super dark scenes, some of the 32 zones of the backlighting are able to hit different brightnesses, so you get less gray and something closer to black.

Local dimming isn’t as good as with organic LED, or “OLED” technology, where each pixel is its own backlight, but it definitely still improves contrast quality. Vizio’s expertise with the tech is fully on display with this new M-Series. Watching darker shows like Stranger Things and The Mandolorian, I noticed that everything still manages to look crisp and clean, with just a touch of light bloom (where you get a halo around bright objects on dark backgrounds).

I should note that this model has HDMI 2.1 ports—an earlier 2021 M-Series model came with HDMI 2.0 ports, but that’s been remedied here. This upgraded port supports the eArc standard for easy soundbar setup that immediately integrates with the TV remote. And you should use a soundbar or a set of speakers, because the TV’s audio is pretty tinny, though it does sound better than thinner TVs.