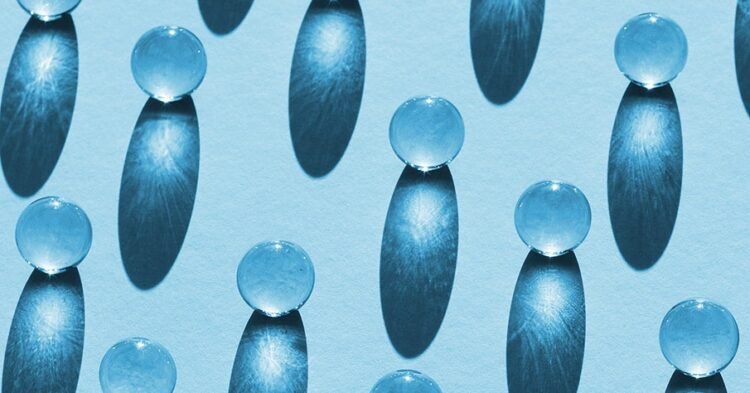 A week before Elon Musk closed his $44 billion Twitter deal, Cassie LaBelle, a writer who is part of a transgender community on Twitter, started a Discord server. “I don’t know if Musk is gonna buy & destroy Twitter or not,” she wrote, but she hoped her server would be an interesting experiment. Beyond that, the server could in time become a safe space for the community of trans people she has cultivated over more than a decade.

“There is nothing that can replace it,” says LaBelle. “No one has what Twitter has.” For her, Twitter served as a place for trans people to meet, to date, and to post with anonymity if they are fearful of harassment or still exploring their identity and don’t want to share photos or videos. With Musk’s takeover, LaBelle isn’t leaving—she needs the platform for her work—but she is rebuilding a smaller version of her community on a forum that feels safer.

“Discord isn’t really going to be Twitter,” says LaBelle. “It’s just going to be me grabbing all of the people that I have in my circle right now and running in the other direction as fast as possible because we’re being chased by fascists.”

LaBelle is one of many who fear Twitter could be plunged into chaos under Musk’s rule. There’s already harassment on the platform, but one of Musk’s stated rationales for buying Twitter was to roll back moderation rules. For people like LaBelle who come from marginalized groups, that feels like an invitation for trolls to spread more hatred and harassment.

Musk has said he would reinstate former US president Donald Trump and allow any content that doesn’t break the law, although he tweeted today that no major decisions would be made until he had convened a council of people with “widely diverse viewpoints” on moderation. And some Twitter users are planning to flee in protest because they don’t want to feed free content to a platform owned by the world’s richest person.

Rather than rushing to the exits and deleting their accounts, many with reservations about Musk’s takeover are making plans similar to LaBelle’s. They’re giving out information for followers to find them on Discord or Mastodon, a decentralized microblogging platform that most closely resembles Twitter.

Mastodon is already benefiting from speculation about Twitter’s new owner. Some 18,000 people signed up for Mastodon accounts between October 20 and 27, says Eugen Rochko, the platform’s CEO. As of October 28, it had 381,113 active users. Mastodon’s Twitter handle is also being used a lot across Twitter by people announcing new Mastodon accounts, Rochko says.

Many people tweeting Friday morning under #TwitterMigration said they weren’t ready to abandon Twitter entirely but had set up Mastodon accounts in anticipation of sweeping changes. Some in academic or tech communities on Twitter put their new Mastodon profiles in their bios or Twitter names. “Looks like #Mastodon is trending on Twitter as more and more people are announcing their new profiles,” the company wrote Thursday.