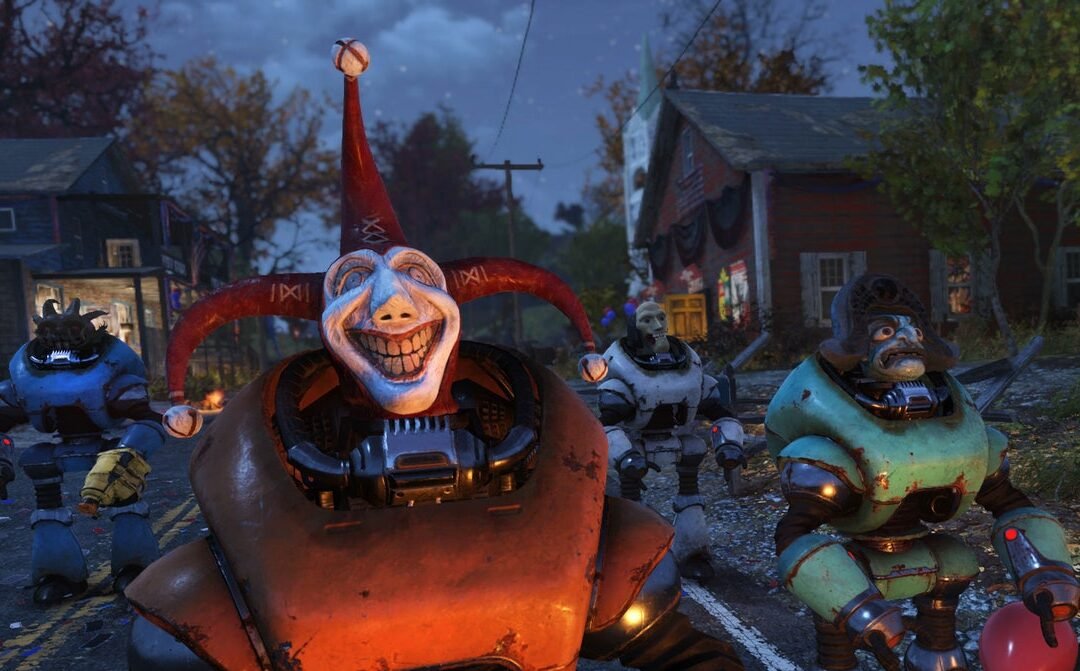 Ever since Cats of Zero Wing delivered the oddly worded threat “all your base are belong to us” some 30 years ago, the writing in video games has been received with varying levels of enthusiasm. Often, it’s denounced as stilted, hackneyed, and just plain nonsensical. At the same time, it has become a much loved, instantly recognizable genre unto itself. While the earliest iconically bad dialog mostly derived from poor translations—like Magneto in the 1992 X-Men arcade game introducing himself as “Magneto, master of magnet!” and shouting “Welcome … to die!”—a lot of it has been terrible all on its own: Peter Dinklage, for example, tried to take a subtle approach to the lines he was fed in Destiny and sounded unmistakably like he’d been drugged.

Infamously, Hollywood has spent billions of dollars trying to adapt game franchises into movies and TV shows, yet decades since a goggling Dennis Hopper horrified children across the world with his turn as Nintendo’s Bowser, it still hasn’t succeeded. The latest show about to embark on this quest? Fallout. News broke earlier this month that Amazon is working on an adaptation of Bethesda’s game franchise, and on paper a post-apocalyptic, retro-futuristic wasteland—a bombed out version Don Draper’s Manhattan, with robot butlers—sounds like a prestige TV slam dunk. But here’s the problem: The game’s creator has done more to advance the idea that video game writing is awful than any other modern studio. From furious orphans in Fallout to lusty Argonian maids in The Elder Scrolls, characters frequently engage in what players, who catalog the moments on YouTube, call “Bethesda dialog.” Endless examples abound. Fallout 4 alone had 111,000 recorded lines and now some unlucky screenwriters are going to have to weave together the franchise’s dire plots with 7-foot yellow mutants bickering about who has to “collect more humans.”

This isn’t to say it’s impossible. Porting the franchise to TV will allow the show’s writers to refine clunky exchanges and capture the series’ epic lore, but sometimes giving a messy idea more room to sprawl only makes more mess. Instead, to truly adapt what Bethesda hath wrought with Fallout there may only be one solution: Make it a surreal comedy.

One of the main reasons Bethesda has been able to get away with being so hokey for so long—the reason their games are still popular meme fodder years after release—is that the dialog takes place in a game. It contains tension. It plays out like a debate, invigorated by the suspense of choosing the right thing to say. Turn that into something where the player/viewer lacks agency, where a scriptwriter has made the decision for them, and it falls flat. The internet has repeatedly pointed out that the dialog in the original Fallouts and Fallout New Vegas is superior to other entries. Yet even New Vegas’ endgame conversation with the red-feathered, gold-masked warlord Legate Lanius is less of a thrill if you’re not the one trying to convince him not to sack the Hoover Dam.

Often viewers, particularly critics, miss what is great about a piece of art because they come to it expecting it to fulfill some preconceived expectation—in this case, recognizably human conversation. But what if they—and by “they” I mean Fallout’s screenwriters—didn’t? Bethesda, unintentionally or not (and probably more intentionally than people give them credit for), create bizarrely surreal worlds. In one of the first pieces I wrote for WIRED, about the comedic uncanniness of bad artificial intelligence in video games, I quoted the academic Peter Stockwell, who argues it is “incongruity” that defines surrealist humor—jokes which “draw attention to their own landscapes as absurd landscapes … and resist sustained immersion.” Bethesda’s worlds are Truman Show–like dream worlds, populated by automaton people who live out their lives in absurdist cycles.

This absurdity extends to the writing, whether it is experienced through the white on-screen text or overheard as chance encounters. Bethesda’s dialog is combinatory, feeling like each line is only tangentially related to the next. Popularly, most people are aware of this type of speech in the work of David Lynch: the cryptic statements, the disconcerting pauses, the non-sequiturs, the feeling that the characters are speaking into thin air, off cue cards, rather than to each other. Bethesda’s worlds are similarly compelling. The studio has taken two of the most overused modern settings—fantasy and apocalypse—and injected them with chaos. Clichéd characters—Elder Scrolls’ Fithragaer, the smiling elf, for example—often end up in horrifically dark situations, like cheerfully bidding the player “farewell” as he is launched into a stone pillar trap. Bethesda games are anti-immersive, constantly alienating their players by drawing attention to the existence of the game itself. This is the ultimate dark joke about Bethesda’s characters: They aren’t just living through the apocalypse, or fighting off dragons in a Tolkien-lite world; they are trapped in a wildly incompetent game.