The World Is Messy. Idealizations Make the Physics Simple 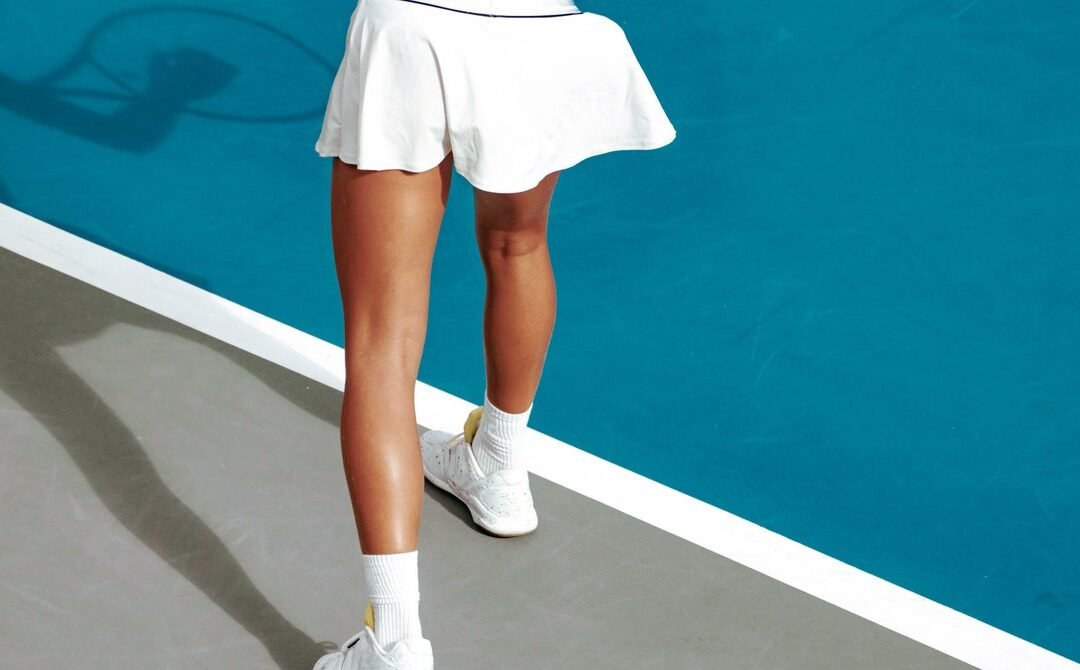 Sometimes the universe is just too complicated to analyze.

Heck, if you take a tennis ball and toss it across the room, even that is practically too complicated. After it leaves your hand, the ball has a gravitational interaction with the Earth, which makes it accelerate toward the ground. The ball is spinning as it moves, which means that there could be more frictional drag on one side of the ball than on the other. The ball is also colliding with some of the oxygen and nitrogen molecules in the air—and some of these molecules end up interacting with even more air. The air itself isn’t even constant—the density changes as the ball moves higher, and the air could be in motion. (We normally call that wind.) And once the ball hits the ground, even the floor isn’t perfectly flat. Yes, it looks flat, but it’s on the surface of a spherical planet.

But all is not lost. We can still model this tossed tennis ball. All we need are some idealizations. These are simplifying approximations that turn an impossible problem into a solvable problem.

In the case of the tennis ball, we can assume that all the mass is concentrated at a single point (in other words, that the ball has no actual dimensions) and that the only force acting on it is the constant downward-pulling gravitational force. Why is it OK to ignore all those other interactions? It’s because they just don’t make a significant (or even measurable) difference.

Is this even legal in the court of physics? Well, science is all about the process of building models, including the equation for the trajectory of a tennis ball. At the end of the day, if the experimental observations (where the ball lands) agrees with the model (the prediction of where it will land), then we are good to go. For the tennis ball idealization, everything works very well. In fact, the physics of a tossed ball becomes a test question in an introductory physics class. Other idealizations are harder, like trying to determine the curvature of the Earth just by looking at this super-long terminal in the Atlanta airport. But physicists do this kind of thing all the time.

Perhaps the most famous idealization was done by Galileo Galilei during his study of the nature of motion. He was trying to figure out what would happen to a moving object if you don’t exert a force on it. At the time, just about everyone followed the teachings of Aristotle, who said that if you don’t exert a force on a moving object, it will stop and remain at rest. (Even though his work was around 1,800 years old, people thought Aristotle was too cool to be wrong.)

But Galileo didn’t agree. He thought it would keep moving at a constant speed.

If you want to study an object in motion, you need to measure both position and time so that you can calculate its velocity, or its change in position divided by the change in time. But there is a problem. How do you accurately measure the time for objects moving at high speeds over short distances? If you drop something even from a relatively small height, like 10 meters, it takes fewer than 2 seconds for it to reach the ground. And back around the year 1600, when Galileo was alive, that was a pretty difficult time interval to measure. So, instead, Galileo looked at a ball rolling down a track.