The Unnatural Future of Physics 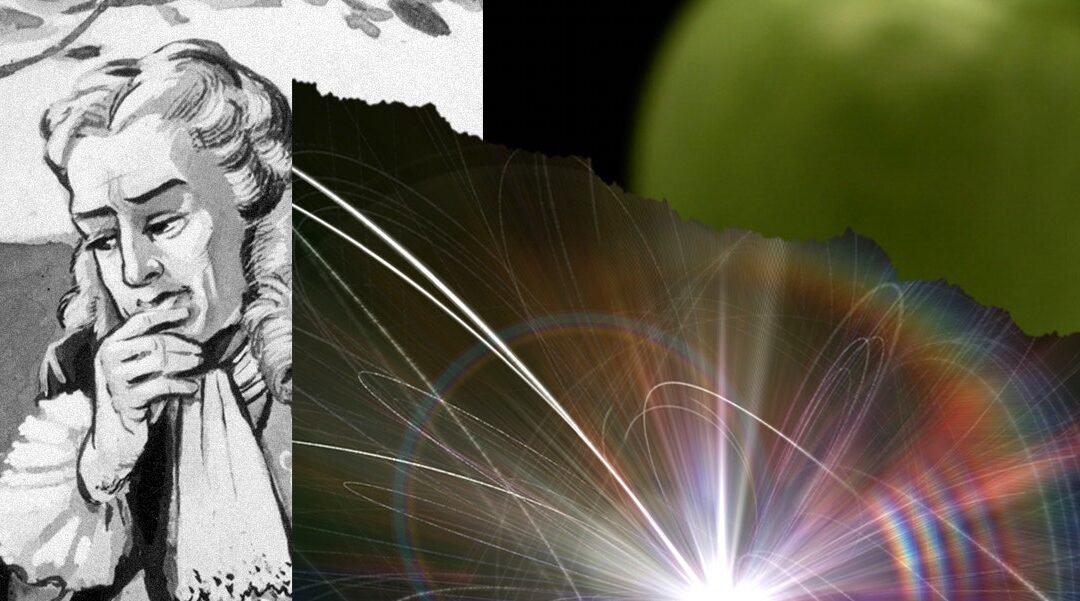 Physicists don’t think the truth should be “out there.” They want nature to come naturally, make sense, fit in or have a good reason not to.

Unnaturalness is a problem.

The poster child for unnatural is gravity. It has never played well with others; it’s absurdly weak compared with the other movers and shakers of the cosmos—electromagnetism and nuclear forces. A tiny magnet can lift a large metal spoon off the ground against the pull of gravity of the entire Earth. No one knows why. (Gravity even speaks a different language—generally smooth geometry—as opposed to the buzzing quantum probability-speak native to other forces.)

Natural means to be expected, explainable by, duh, natural causes. My hair turned white because I’m old. That’s natural. If it turned bright pink of its own accord (a good look for me, I think), that would be highly unnatural, and I’d feel compelled to root around (so to speak) for a cause.

These days, physicists are being forced to confront the “naturalness problem” big time, because it’s been 10 years since the Higgs boson was discovered, and despite global-scale efforts using massive machines and master minds, the beast still stubbornly resists naturalization. Like gravity, the Higgs is weirdly wimpy. No one knows why.

The tried-and-true cure for unnaturalness has been finding a hidden player that explains the problem away. Say your seesaw refuses to balance; one side always pops up with no apparent cause. Then some clever theorists predict that there’s an invisible boulder weighing one side down. Their calculations are so accurate that experimenters know just where to look. Eventually, they confirm the rock’s existence.

To be natural—to be clear—the new thing has to balance perfectly; no twiddling of any dials (or fine-tuning, as physicists call it). Not like naturalizing new citizens so they assimilate with the natives or “naturalizing” flower bulbs to settle into new conditions. Naturalness in physics means no intervention. It means exact to a gazillion decimal points, wholly of its own accord.

Despite the need for such precision, this fix has worked so well so often in physics, it’s hard to imagine it won’t keep happening. Find the hidden finger on the scale and symmetry returns, harmony’s restored, inconvenient truths vanish. As a bonus, physics evolves, broadens, embraces new stuff.

The Higgs raised high hopes for a repeat. But there’s been no second coming. No boulders have turned up.

To get a sense of what went wrong, I called on a physicist who himself is somewhat unnatural—a “deviant by default,” he calls himself. Not just because he’s Black, or went to a Bronx high school with a 60 percent drop-out rate, or because he plays jazz sax, is highly influenced by hip hop, and collaborates with the likes of Jaron Lanier (they’re both founding scientists of the Universal Hip Hop Museum). He’s also unusual because he’s multilingual within physics itself, able to converse with sometimes hostile camps, such as string theory and loop quantum gravity.