The Skyrim and Sopranos Meme Universes Are Colliding 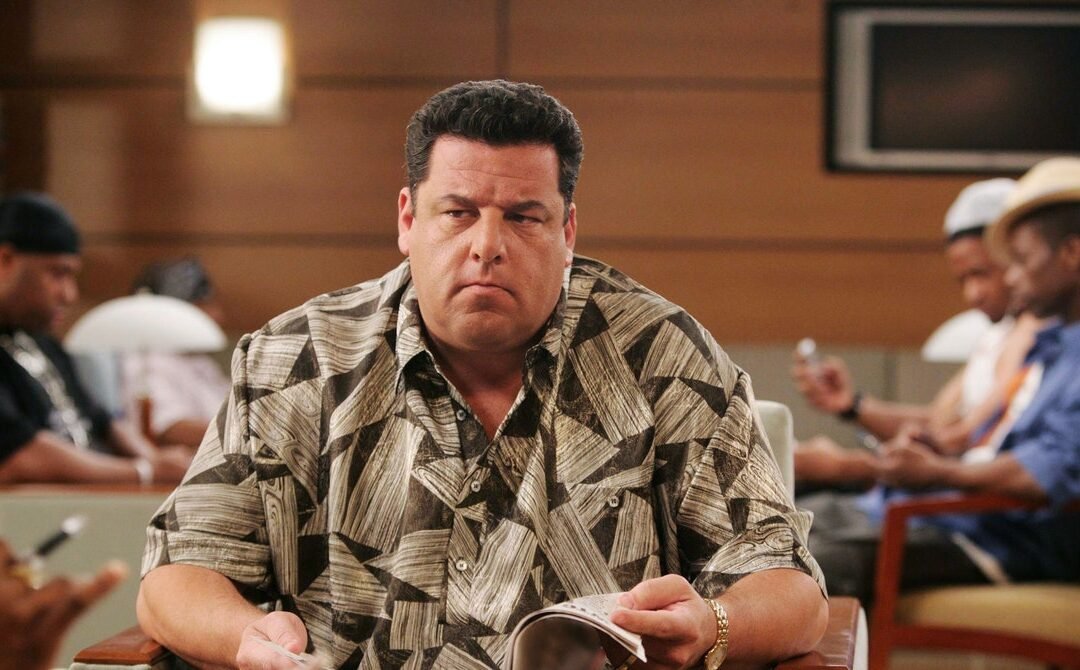 Do you remember that scene in The Sopranos? You know, the one where Tony and Johnny Sack have made up in the snow and are just about to get back to discussing murder over plates of luncheon meats, when over the horizon comes just about the worst thing a gangster can see when parlaying with one of the heads of the five families: a rampaging, level-30 Frost Dragon?

If you don’t, that’s probably because it never aired. Or, at least, not on HBO. It’s the work of YouTuber Pertinax, who for the past year has been plucking Sopranos characters from their New Jersey milieus and setting them loose in Bethesda’s landscapes—mostly Skyrim, but a little New Vegas, too. On his channel, you’ll see mobsters hunting the elusive White Stag and critiquing wailing tavern bards. You’ll see Tony in his dressing gown, fleeing NPCs through the streets of Whiterun. You’ll see comments like “Woke up this mornin’, got yourself a sword. Mama always said you’d be the Dragonborn.” For a very particular kind of fan, it’s a glorious time to be online.

Pertinax (and his imitators) have a sketch writer’s knack for pulling two worlds into surreal contrast: Their videos are hilarious, like sitcom crossovers. They’re also slyly brilliant, a neat encapsulation of how pop culture gets metabolized in the 21st century. At a time when it’s become increasingly impossible to separate cultural artifacts from the memes they generate—just think of the bizarre afterlife of The Simpsons’ steamed hams—meme universes are now canons unto themselves. And they’re merging, forming the kind of multiverses only possible in an era when even a show as vast as The Sopranos can be reduced to the images of it that circulate online.

Pertinax, who asked to remain anonymous, says the formula for his Sopranos–Skyrim mashups came while making Medieval 2 and Rome Total War “experience videos,” clips summarizing the games, or some aspect of them. He’d been sneaking memes and references into each video and was delighted to see people in the comments call them out. This led him directly to The Sopranos and its meme world of unfortunate malapropisms and lethal interior decorators. The actors in The Sopranos are also incredibly emotive, so they’re easy to place into new scenarios; Bethesda’s games, filled with iconically glitchy locales, were an obvious pairing.

The videos, Pertinax says, are straightforward to make, but time-consuming: “First, come up with an idea, then mask out the characters from the original scene, and then record footage in Skyrim that matches the camera angles.”

In many ways, what Pertinax is doing isn’t new. Machinima—the cinematic productions fans were building in computer graphics engines back in the 1990s—is a precursor. So are scores of other online fan creations. Memes, says Anastasia Denisova, a lecturer at the Westminster School of Media and Communication, “thrive on remix,” and in that sense fusing The Sopranos and Skyrim isn’t that different from “mashups common in Hollywood, on Broadway, and in British panto.” Internet culture has always taken clashing references and blended them into a pleasant kind of chaos: it was only a matter of time before two huge ‘”meme-verses” would collide.