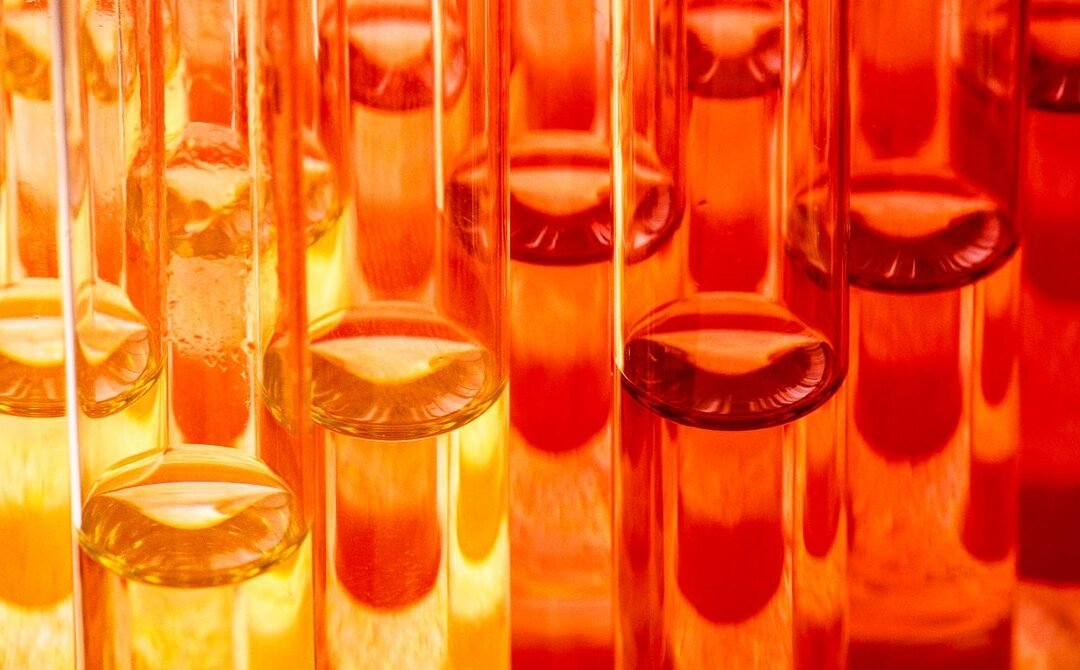 Critics say the Schedule I classification is heavy-handed, based on fear rather than evidence. “It bypasses science,” says Maritza Perez, a director at the Drug Policy Alliance, a nonprofit focused on drug policy reform. Frustrated by this blanket ban and eager to develop new overdose treatments, a growing number of scientists, doctors, and other researchers are pushing back.

“A classwide ban based on chemical structure alone would preclude a lot of research that could lead to life-saving medications,” says Gregory Dudley, a chemistry professor at West Virginia University and one of the co-authors of the open letter to Biden. In that letter, Dudley and other scientists argue that permanent Schedule I status could “inadvertently criminalize” important tools to fight the overdose crisis.

Dudley supports a bill introduced last week by US senator Cory Booker (D-New Jersey) called the Temporary Emergency Scheduling and Testing (TEST) Act, which would temporarily extend Schedule I classification again but also require the government to evaluate individual fentalogs, descheduling those with therapeutic uses or without risk of abuse. Booker is hopeful he can pitch his bill as a common-sense approach to the issue. “This bill strikes a middle ground to ensure that we are doing all we can to save lives,” he told WIRED by email.

Even some experts who support permanent scheduling recognize that the status quo doesn’t work. “I believe that the fentanyl-related substances should be permanently put into Schedule I. But I also very strongly believe that the research on Schedule I drugs—and this is more than just the fentanyl-related substances—should be made easier,” says Victor Weedn, a forensic pathologist and professor at George Washington University. In addition to fentalogs, drugs like cannabis and psilocybin are also classified as Schedule I, which has impeded research on those substances as well.

The discovery of a new overdose-reversal medication would be a major victory for public health. Naloxone—often referred to by its brand name, Narcan—is currently the only drug widely available for reversing opioid overdoses. Molecularly similar to the opioid oxymorphone, naloxone works by binding to opioid receptors, blocking the effects of other opioids. It isn’t a silver bullet, but it has become an important tool for keeping people alive. It is often in short supply, though—and can be expensive.

“Anything we can do that would increase the variability of products on the market could potentially help overcome supply chain issues and hopefully drive down prices,” says Stacy McKenna, a harm reduction fellow at the libertarian-leaning think tank the R Street Institute. “And there might be something that works better to help reverse fentanyl overdoses.”

While naloxone can reverse fentanyl overdoses, it’s not always as effective as it is with less-powerful opioids. “One problem is re-narcotization,” Traynor says. A dose of naloxone that would revive someone who took too much heroin might wear off for someone who took fentanyl, causing their overdose symptoms to return. This means multiple doses of naloxone can be necessary to stop fentanyl overdoses—bad news for people who might have just a single dose at hand. If there’s another option out there more efficient at specifically reversing fentanyl overdoses, it could have a seismic lifesaving effect.