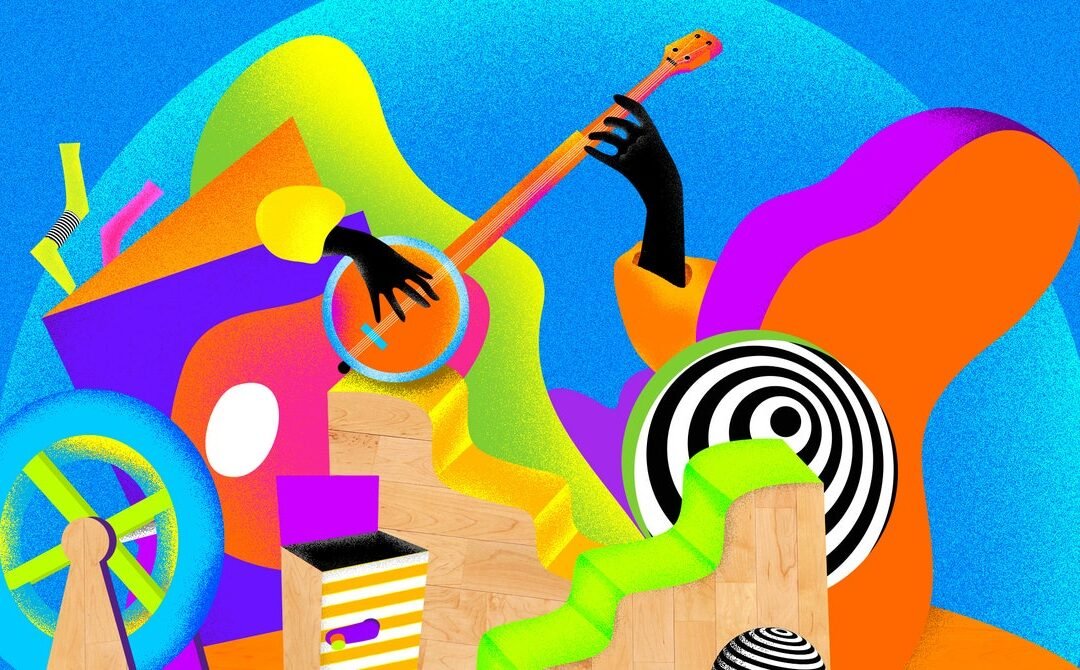 In the 1930s, Westinghouse produced “the mechanical Negro,” which was also known by a racist slur. Powered by electricity, that android bowed to white users, who were then invited to shoot at him with a play bow and arrow.

“The androids’ surface appearance portrayed Black people as naive and non-technological—part of the mythology that portrays technology as opposed to blackness,” Jones-Imhotep says. “But their internal technologies—steam, clockwork, electricity—were part of an incredibly rich technological life of Black New York.” The extreme subjugation of Dederick’s Steam Man reflects in part an effort to repress an inconvenient fact: Real-life Black technologists were not victims of steam tech but masters of it, and even used steam as “a fugitive technology” to commandeer steamboats and escape.

Like all androids, the Black ones don’t impose humanity on anyone—a quality that might force someone to care about them. But they’re not faceless machines either. The racist dressing on the androids functions like racist images on shooting targets: It amps up the user’s contempt for them. A user is thus free to abuse these androids because they’re not human and free to relish that abuse because they’re in blackface. (Maybe by “raceless space” white internet architects meant “guiltless space”—as in, social space that carries no moral obligations to others at all.)

Which brings us to the Tesla bot. Unveiled by Elon Musk as an idea in August, Tesla’s first “bot” was actually an unidentified dancer in a white pantsuit, worn off the shoulder, covered in a shroud of black décolletage with a black face. Or was it blackface? At least one observer, Davi Ottenheimer, a digital ethics expert, likened the robot’s appearance and loose-limbed dance number at the unveiling to a minstrel show. Jones-Imhotep concurs: “Musk’s presentation seems doubly regressive … It obviously evokes minstrelsy and blackface. And in doing so it also returns the Black android to some of its late 19th-century forms under the guise of progress.”

At 5′8″ and 125 pounds—programmed to be “friendly” and built so you can “overpower it,” in Musk’s words—the Tesla bot, Ottenheimer proposed, seemed to express a white male fantasy of being waited on by an uncomplaining and entirely controllable Black woman whom he can dominate without conscience.

Musk, who called the bot Tesla’s “most important product” in January, emphasizes that it is designed to do “dangerous, repetitive, and boring” tasks, notably deadlifting, which Bloomberg, in an article about the bot, identified as “bending over to pick something up.” This recalls a sworn statement made in 2018 by Teshawna Stewart, a former Tesla employee, in which she complained about “African-American employees being required to get down on our hands and knees and scrub the floor” while workers of other races sorted machine parts. Employees have regularly cited Tesla for alleged racist abuse, which the company denies. Just this past fall, a federal jury ordered the company to pay $137 million in a racial discrimination lawsuit.

“One of the things we forget about ‘innovations,’” Jones-Imhotep says, “is they’re cast as material or technological advancements, but they’re often social or cultural regressions.” When tech overlords claim to have no idea they’re resurrecting racist tropes, that’s not innovation; that’s rehash—and historical illiteracy. Blackness is only the “anti-avatar of digital life” when digital life is monopolized by reactionary ideas, from fantasies of “racelessness” to reprisals of minstrelsy. Elsewhere, Blackness is the main-stage avatar, as on Twitter, where Black users have built what Jason Parham called in WIRED a “prophetic machine” of “news and analysis, call and response, judge and jury.”

Black androids designed by companies like Westinghouse and Tesla tell one story, and it’s a monotonous one that ignores the plain facts of technological history. The design of slight, controllable, racialized bots to do degrading tasks expresses fear of both useful AI and actual autonomous Black thinkers, who are wielders of technology—as engineers, programmers, inventors, and intellectuals—rather than somehow antagonists of it.

This article appears in the March 2022 issue. Subscribe now.