The Harms of Psychedelics Need to Be Put Into Context 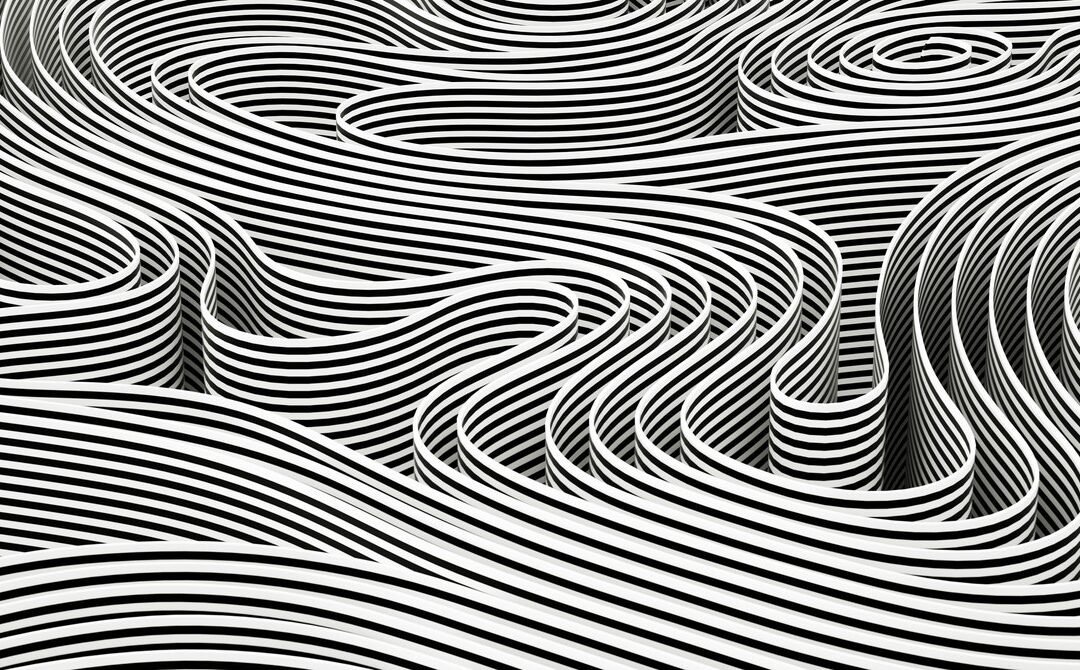 In November 2021, when the psychedelics company Compass Pathways released the top-line results of its trial looking at psilocybin in patients with treatment-resistant depression, the stock of the company plunged almost 30 percent. The dive was reportedly prompted by the somewhat-middling results of the research—but also because of the scattering of serious adverse events that occurred during the trial.

Amid the psychedelic renaissance, bringing up their potential harms has been somewhat of a taboo. The field, vilified for decades, has only just recently reentered the mainstream, after all. But as clinical trials get bigger—and the drugs are increasingly commercialized—more negative outcomes are likely to transpire. With the Compass trial results hinting at this, arguably now’s the time to open up the dialog about psychedelics’ potential adverse effects—even if it means tempering the hype that has built up.

Those results, now published in full in the New England Journal of Medicine, represent the largest randomized, controlled, double-blind psilocybin therapy study ever done. The participants—233 of them, across 22 sites in 10 countries—were split into three roughly equal groups. One group received 1 milligram of COMP360, Compass’s synthetic psilocybin, a dose so low it served as the placebo. The next group received 10 mg and the last group 25 mg. Psychological support was also offered alongside the treatment.

The results were promising, if not painting the picture of a miracle cure. In the 25 mg group, 29 percent of patients were in remission after three weeks compared to just 8 percent in the placebo group. After time, the positive effects waned: After 12 weeks only 20 percent of the high-dose patients were still responding—an improvement over the placebo group that wasn’t statistically significant.

At the same time, 179 of the 233 patients in the trial reported at least one adverse event, like headaches, nausea, fatigue, or insomnia—uncomfortable, sure, but not a huge cause for concern. But 12 patients experienced serious adverse events. These were defined as displays of suicidal ideation, including self-harm. Five of the patients in the highest-dose group were reported to have displayed suicidal behavior, as well as six in the 10 mg group. This was compared to just one in the placebo group.

“Is this expected in a trial like this? To some degree, yes,” says Natalie Gukasyan, assistant professor and medical director for the Johns Hopkins Center for Psychedelic & Consciousness Research. When you’re working with a patient group as vulnerable as those with treatment-resistant depression, higher rates of suicidal ideation are to be expected. But it’s worth noting, she says, that there were higher rates of these events in the higher-dose group, which brings up the question of whether the drug played a role. One thing she thinks would have been helpful to include in the study was the lifetime history of previous suicide attempts in the participants, which is an important predictor of future suicidal behavior.

But given the general reticence to dwell on psychedelics’ downsides, the fact that Compass was upfront about the adverse events is a good thing, says Joost Breeksema, a PhD candidate who studies patient experiences of psychedelics at the University Medical Center Groningen in the Netherlands. In August 2022, Breeksema published a review that looked at how adverse events in psychedelics research have been flagged, and found that they have been inconsistently and probably underreported. Many of the trials Breeksema looked at reported no adverse effects whatsoever—an unlikely reality. The Compass Pathways research “reported adverse effects more rigorously than many of the other trials in our systematic review,” he says.