The Guide for the Next Decade of Space Research Just Dropped 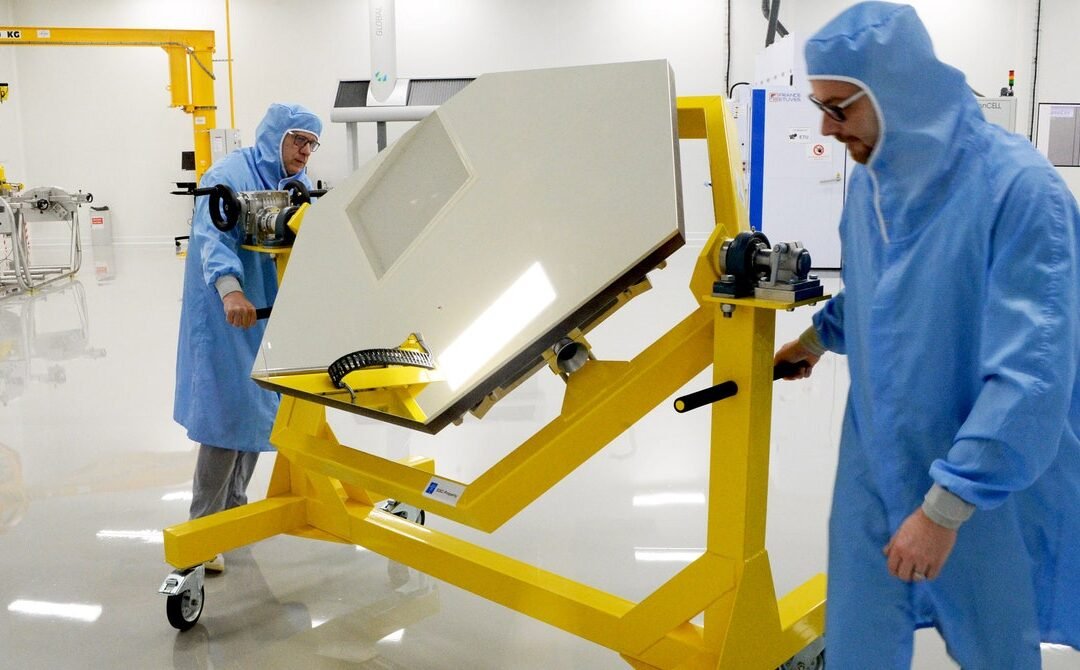 Who pays for the United States’ astronomy and astrophysics projects—our collective staring into the void, seeking cosmic answers? Well, we all do, via taxes, which the government decides how to divvy up via an annual appropriations budget.

But how does NASA decide to use the funds it’s given—around $23 billion in 2021? For its scientific missions in space and on the ground, the agency—and pretty much all of the space scientists in the US—take their cues from the Astrophysics and Astronomy Decadal Survey. Every decade since the 1960s, teams of hundreds of experts, led by a steering committee organized by the National Academies of Sciences, Engineering, and Medicine, have produced these massive reports aimed at recommending space exploration and research for the next ten years and beyond.

This year’s survey—officially called “Pathways to Discovery in Astronomy and Astrophysics for the 2020s”—was released today. It’s been dubbed “Astro2020” for short, despite its release in late 2021. It was due last year, but the Covid-19 pandemic caused significant delays in an already difficult process for the approximately 150 scientists who made up its 13 panels focusing on topics like cosmology, galaxies, stars, particle physics, and the state of the profession. To complete the survey, they pored over nearly 900 white papers submitted by researchers from around the globe, and completed hundreds of hours of Zoom meetings.

“It’s a very difficult process to complete over Zoom rather than face-to-face meetings,” says Rachel Osten, an astronomer at the Space Telescope Science Institute, researcher at Johns Hopkins, and member of the Astro2020 Steering Committee. “So we had to figure out how to make it work with what we had.”

Those Zoom meetings steered the future of science itself. “What they decide affects what scientists will do,” says Paul Goldsmith, a group supervisor at NASA’s Jet Propulsion Laboratory. A decadal survey typically calls for specific large and medium-sized missions at certain budgets; it also highlights important areas of scientific exploration for the next decade, asking researchers to fill gaps with their work. Projects get funded—or not—based on what’s in the survey.

Today’s 500-plus-page report prioritizes three scientific areas: Hunting for habitable exoplanets, probing the beginnings of the universe, and studying gases to understand the evolution of galaxies. Within these categories, it calls for several missions, including a creating a large infrared/optical/ultraviolet space telescope, funding far-infrared and x-ray missions, the continued growth of important ground-based astronomy assets, a steady drumbeat of smaller “probe”-class missions, and an increased investment in the equity of the field.

It also recommends revolutionizing the way major mission proposals mature into realized projects, by creating a billion-dollar-plus program that would shepherd concepts from their early stages to help make sure they are delivered on time and on budget. Suggesting an overall process change, instead of just choosing a top-line project or two, is “a game-changer in terms of how decadal surveys are usually run,” says Osten. “Usually it selects a single project that’s the winner, and everyone else can go home.”

A New Pipeline for Massive Missions

Decadal surveys from the 1960s to the ‘90s laid the groundwork for NASA’s “Great Observatories”—the Hubble Space Telescope, the Compton Gamma Ray Observatory, the Chandra X-ray Observatory, and the Spitzer Space Telescope. For decades, they have sent us images and seas of information from deep space about black holes, exoplanets, and more.

These projects, while incredibly important, are also famous for running late and over budget. (Take, for instance, the James Webb Space Telescope, which will launch this fall after being included in the decadal survey all the way back in the year 2000.) “A decade is not the appropriate timescale when thinking about grand visionary projects,” says Osten. It’s just not long enough to see a space mission through from concept to launch; as such, it’s also often nearly impossible to estimate their actual cost while they are still in early phases.