The Genre-Transcending Mastery of The Staircase 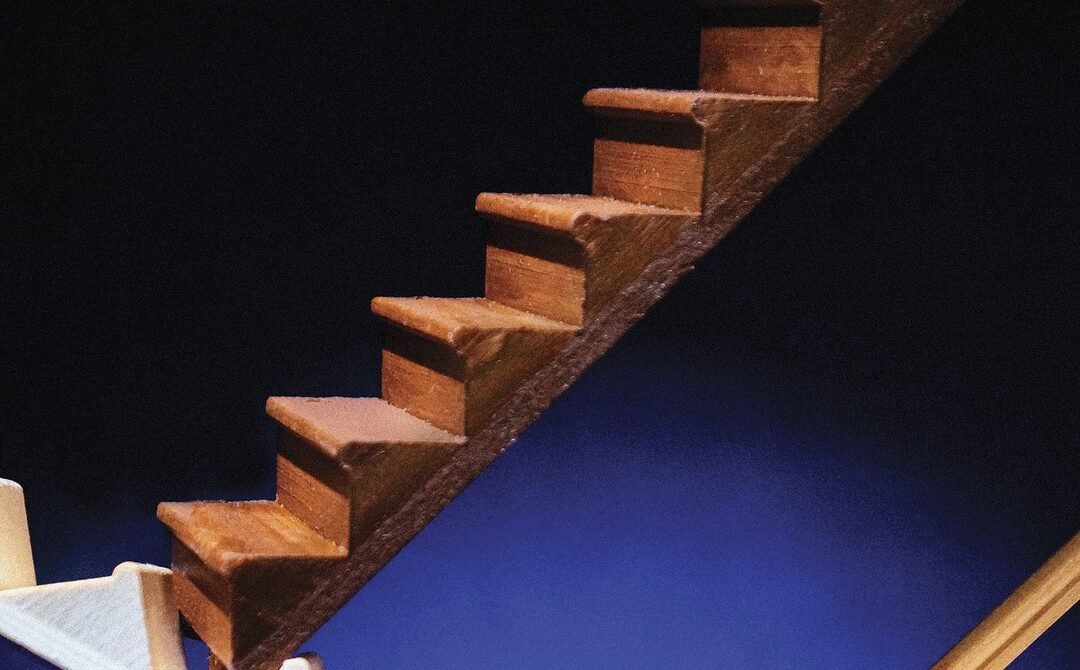 A stack of DVDs landed on my desk one spring afternoon in 2005, when I was working as a television critic at The New York Times. The discs comprised The Staircase, a six-hour documentary about a murder in Durham, North Carolina. This voluminous chunk of culture was produced by a Frenchman with a name like a knight’s: Jean-Xavier de Lestrade. Six hours! At the time, that struck me as a headache, and a highly auteurist duration for a single documentary. I was too pregnant to stay up past midnight for what I expected to be a droning subtitled critique of la condition américaine, possibly in black and white.

This was some 15 years before the rapid-fire “exploitation” of so-called true crime in a dizzying range of media, in which truth is worked, reworked, and overworked like failed bread dough. Pop culture has become ablaze with articles, podcasts, books, documentaries, and docudramas based on plots ripped from clickbait. A twisted dude runs a sex-trafficking cult named after an antacid (The Vow, Seduced, Escaping the Nxivm Cult). A woman gets suckered by a fake doctor and her daughter kills him (Dirty John). A woman murders her best friend and nearly gets off (The Thing About Pam).

But this frenzy is only the latest iteration of a centuries-old true-crime obsession. Pop culture, in fact, sometimes seems to exist entirely to facilitate the circulation of potboiler stories of foul play, and to scramble the twin pleasures of tabloid news and pulp fiction. In the 16th and 17th centuries, pamphlets, street lit, and bound books brimming with dreadful crime stories played to newly literate workers in China and England. The wildfire lust for true crime surfaces in Shakespeare, when Hamlet stages “The Mousetrap,” a mass-market play inspired by his father’s murder. Then, around 1617, Zhang Yingyu published The Book of Swindles in Ming Dynasty China; it was a bunch of parables about outrageous frauds he passed off as factual.

Back in England, Thomas De Quincey published “On Murder Considered As One of the Fine Arts” in 1827, and by 1924 the magazine True Detective, where the mystery novelist Dashiell Hammett made his bones, appeared in the US, selling millions of copies into the ’90s with its jumble of short stories and nonfiction. And while, yes, True Detective dropped the fiction label in the 1930s, its “true-crime” entries continued to be suspiciously well constructed and studded with noir tropes. (HBO’s full-on fiction series True Detective uses the magazine’s anthology format.)

The day I got the Staircase DVDs, however, I had no idea what genre I was looking at. Reality TV—the pop fact-fiction blend of the day—treated outrages and romances, but not murder. What’s more, Netflix had not yet started to stream movies, and I had no cultural reflex for bingeing anything but food. Movies ran around two hours, and a TV season appeared one episode at a time. Were these six hours of The Staircase a “season”? Maybe this was a miniseries. Or maybe The Staircase was what the movie critic Vincent Canby had dubbed The Sopranos: a “megamovie.”

I shouldn’t have worried. The Staircase turned out to be among the most captivating films I’ve ever seen—the sordid story of Michael Peterson, a purple-prose war novelist, who was tried and convicted of the exceptionally bloody murder of his wife, Kathleen, an executive. I inhaled it all. It built suspense with a technique I hadn’t seen before. Each episode ended abruptly, with not so much a cliffhanger as an unfinished sentence, as though the film itself had fallen off a cliff, down the stairs. Then, as the curtains rose on the next episode (it lived!), the narrative righted itself—or did it? Did it seem to walk with a limp now, irritation in its glance, a slur to its voice? With these hard ruptures and almost-repairs, de Lestrade created a radical revision of suspense tropes, perhaps the first since Hitchcock. In my review, I complained that, at six hours, it was too short. I called it a masterpiece. Then it disappeared for 13 years.