The Facebook Papers Must Be Shared With Outlets Globally 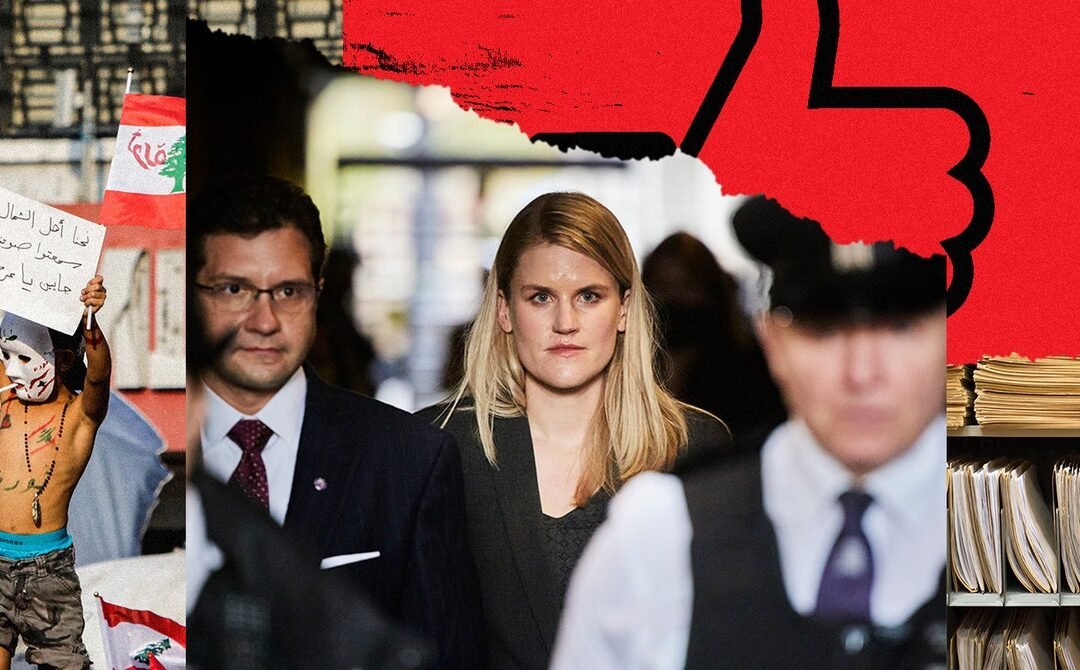 Even when Facebook does take action against misinformation in nonwestern countries, says Ashraf Zeitoon, the company’s former head of public policy for the Middle East and North Africa, it’s usually too little, and too late. For example, he points to a few thousand fake accounts that Facebook shut down recently in the Middle East. “I believe there’s hundreds of thousands of fake accounts,” he says. “So whatever they’ve done now is cosmetic.”

“A network of misinformation in Jordan is not a priority for Facebook.”

When Facebook does root out such networks, says Zeitoon, it’s usually thanks to the personal efforts of enthusiastic and committed staffers, not because the company decided to allocate time and resources. “When they say they don’t have the expertise or the manpower, that’s a load of crap,” he says. “They have some of the best brains in the world. But these guys’ priorities are more Western priorities. A network of misinformation in Jordan is not a priority for Facebook.”

The danger is greatest in countries where democracy is already in short supply. When people don’t trust traditional outlets, they tend to get a lot of their news and information from friends. This kind of person-to-person communication—Mark Zuckerberg calls it “meaningful social interactions”—seems more believable. And that is exactly why it’s the perfect tool for spreading disinformation. Authoritarian governments have mastered the art of using Facebook to create disinformation campaigns with fake accounts, fake news, and what Zeitoon calls “a significant abundance of troll armies.”

The best way to uncover these abuses is to let the reporters in those markets see the papers for themselves. I’m an editor for an independent public interest media outlet in Beirut called The Public Source. (I lived in Beirut for more than a decade, and I’ve been covering the Middle East since 2003.) There’s only a handful of truly independent news outlets in Lebanon, and we’re one of them. We don’t get funding from the government or political parties or outside powers. (These days, that category includes Facebook, which is increasingly bankrolling journalism outlets in the Middle East and all over the world.) We’ve asked for access and haven’t heard back.

Facebook holds a lot of power in Lebanon, where mobile phone rates are some of the highest in the region. Many Lebanese people have family living abroad, partly to help pay for exactly this kind of outrageously inflated charge. So almost everyone relies on Facebook and WhatsApp, which is owned by Facebook, to stay in touch with friends and loved ones. WhatsApp is so fundamental to everyday life in Lebanon that when the government tried to impose a $6 monthly tax on voice-over-internet calls, such as WhatsApp, in October 2019, it set off a popular uprising—called the “WhatsApp Revolution” by Western media, but known in Lebanon as the October Revolution or the October 17 Revolution—that lasted, in one form or another, until the present day.

Outsiders, no matter how skilled, will always miss stories that locals will be able to situate within a broader framework.

Facebook’s hold over Lebanon is not unique. The company’s Free Basics program, which was originally rolled out in 65 countries, took advantage of poverty and low internet penetration to lock in audiences across the global south. Some countries, like India and Egypt, eventually pulled the plug. But as of last year, Toussaint Nothias of Stanford’s Digital Civil Society Lab found that Free Basics still existed in 28 countries on the African continent alone; Facebook has launched a similar program, called Discover, in a number of countries, including Peru, Chile, Thailand, the Philippines, and Iraq.

The power that Facebook has in countries like Lebanon is exactly why my colleagues and I at The Public Source believe it’s essential that independent media across the globe—not just in the Western European or English-speaking press—be allowed to participate in the Facebook Papers. Outsiders, no matter how skilled, will always miss stories that locals will be able to situate within a broader framework. This is especially the case in countries and communities where a foreign language and familiarity with local and regional politics is key.