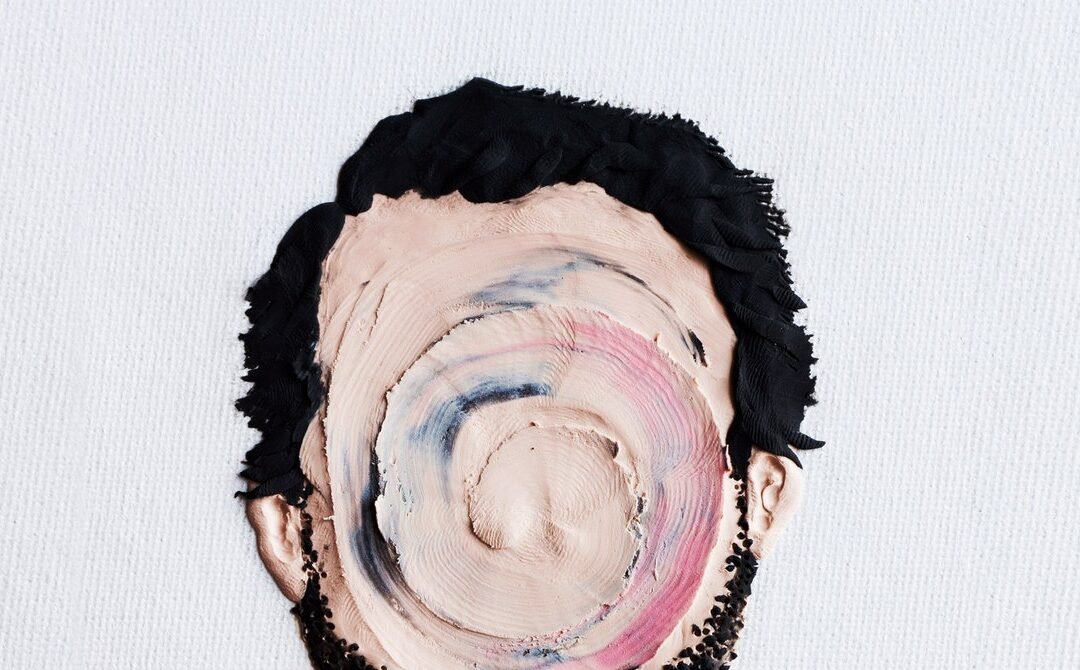 For some experts, this transferability could lead to people losing control of their “personality” as firms take full ownership of their identity rather than just a licensed use for a particular purpose. In fact, the original calls for these kinds of transferability were made in the 1950s by studio lawyers who wanted to control the movies that actors appeared in and the products they endorsed. “One might (potentially) garner more money for such a total transfer, but the cost seems inconceivably great to the person and society,” Rothman says.

Student athletes, for instance, risk agents, managers, companies, or even the NCAA hoovering up their identities in the hope of extracting any future profit if they find big-league success. Actors, athletes, and average citizens, Rothman argues, are in danger of losing control of their “own names, likenesses, and voices to creditors, ex-spouses, record producers, managers, and even Facebook.”

Many actors won’t be affected, simply because their identities won’t be valuable. But it is also true that celebrities like Kim Kardashian and Tom Cruise have bargaining power that others don’t: They can bullishly negotiate that the use of their image not extend beyond any particular show or film. Smaller actors, meanwhile, face the possibility of contracts that extract rights wholesale. “There is a real risk that new actors (i.e., just starting out and desperate for breakthrough work) would be especially vulnerable to signing away their publicity rights as a condition of their first contracts,” says Johanna Gibson, a professor of intellectual property law at Queen Mary, University of London. “This power imbalance could be exploited by studios keen both to commercialize image and character and indeed to avoid libel (depending upon the nature of that commercialization), as the performer would no longer have rights to control how their image is used.”

This could leave actors in a position of either missing out on work, or signing a contract that would later allow them to be deepfaked into content they find demeaning without legal recourse. In the film franchise model, Gibson argues, the risk is even greater.

SAG-AFTRA disagrees, explaining that reasonable minds will always differ, even when working toward the same stated goal. “While some prominent commentators have expressed fear that a transferable right of publicity could lead to involuntary transfers or forced commercialization, there is little basis to believe this fear would come to fruition,” says Van Lier. ”There are no instances, to our knowledge, of the right being involuntarily transferred during anyone’s lifetime or anyone being forced to exploit it. The most notable attempt involved OJ Simpson and the court expressly refused to transfer it to his victim’s family.”

Eventually, AIs trained on Bruce Willis’ likeness won’t need Bruce Willis at all. “If a company can train its AI algorithms to replicate the specific mannerisms, timing, tonality, etc. of a particular actor, it makes the AI-generated content more and more life-like,” says Van Lier. “This can have long-term implications.” In other words, actors—and everyone else—must learn how to protect their digital rights, or they could find themselves performing a role they did not expect.