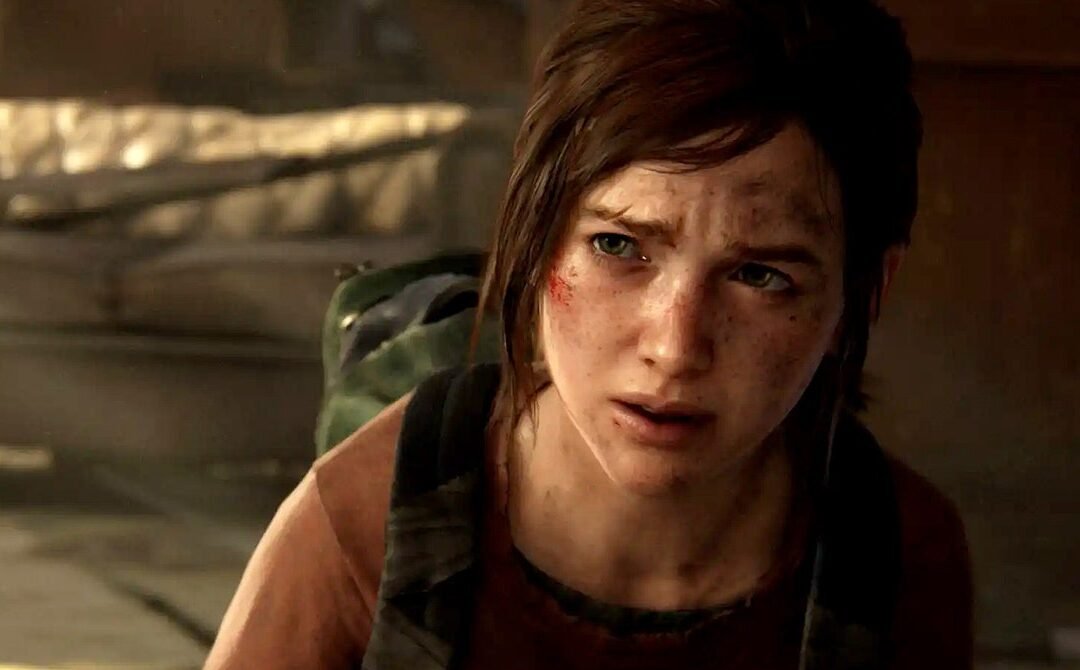 The Last of Us Part 1 is coming. Again. Naughty Dog copresident Neil Druckmann announced the news today during Summer Game Fest, the kickoff event of this year’s pseudo-E3. The game is making the jump from its PlayStation 3 origins to a “complete remake” for PS5.

Unfortunately, Druckmann is a little late to the party. Sony leaked the news via PlayStation Direct ahead of today’s reveal.

Leaks happen all the time in games. And for Naughty Dog, leak lightning has struck twice. Back in 2020, ahead of its highly anticipated sequel, The Last of Us Part II, leakers spread key information about the game, including major plot points.

What’s especially notable in this case is not the leak, but that the remake was still the biggest news of the event. Summer Game Fest’s otherwise tame kickoff shotgunned through a variety of titles, including Call of Duty: Modern Warfare 2, Gotham Knights, Aliens: Dark Descent, and Stormgate, a new game from former StarCraft 2 devs. Smaller titles, like Neon White, got release dates (June 16), and Coffee Stain Studio showed off a new Goat Simulator. Compared to bombastic events of previous years, it was an oddly muted showcase.

If it seems a little soon to remake The Last of Us—it’s not even a decade old—consider the timing. An HBO adaptation of the game is currently underway, starring Game of Thrones stars Pedro Pascal and Bella Ramsey. And, according to Sony, its sequel, The Last of Us Part II, has sold more than 10 million copies. Naughty Dog also has more plans to expand the franchise with a stand-alone multiplayer game—a task requiring the studio to grow “significantly” to make it.

Anyway, if you somehow missed the original game on PS3, or then again as a PS4 remaster, you’ll get your chance to play a modernized version on PS5 on September 2. It’s also in development for PC, because you certainly haven’t seen the last of it.