Sci-Fi Can Help Teach Us About Political Theory 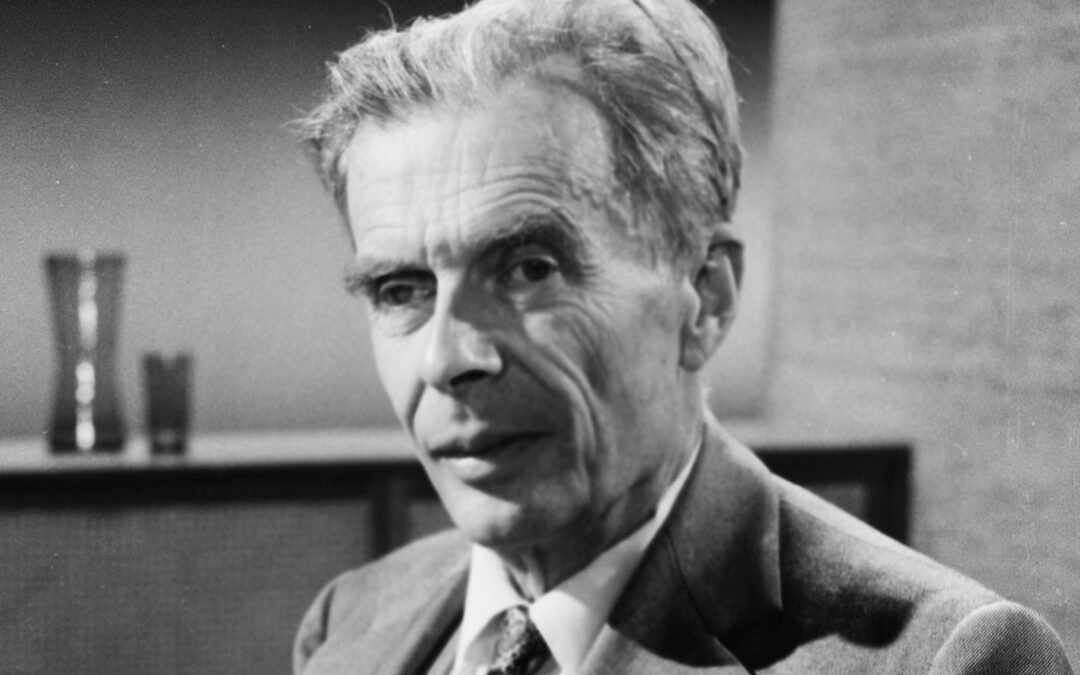 Joseph Reisert, a government professor at Colby College, has found that science fiction novels such as Brave New World add a lot of value to his “Introduction to Political Theory” class.

“I wish I could claim that this idea was original with me, but actually I got the inspiration from the first political theory class I took as an undergraduate,” Reisert says in Episode 485 of the Geek’s Guide to the Galaxy podcast. “The professor at that time assigned a political theory class that began with Plato and ended with Brave New World, and he made a lot of the connections for us then that I try to bring out when I teach it in my class.”

Reisert says that science fiction can help us imagine scenarios that we would never consider otherwise. “Science fiction enables us to try out, in literature, very different sets of social arrangements,” he says, “and through the medium of story maybe even get beyond that reflexive, ‘It’s different so it must be bad,’ and sort of play out in our heads, ‘Well, could this work? What would that mean? If we change this thing, what happens to these other things?’ I think fiction does that really well.”

Another advantage of science fiction novels is that they tend to be more entertaining than political treatises, meaning that students are more likely to actually read them. “One shouldn’t underestimate the importance of having a light, easy reading at the end of a long semester right before people take exams,” Reisert says.

Listen to the complete interview with Joseph Reisert in Episode 485 of Geek’s Guide to the Galaxy (above). And check out some highlights from the discussion below.

“Even as a kid I knew it was progressive—there’s still the Cold War going on and there’s a Russian on the bridge, and it’s interracial. But what struck me as a kid, and what I still really like about it is the optimism of the vision. I just found that so appealing, and the sort of mediating balance among [the characters]. If you think of Kirk as courage or spiritedness, and Spock as reason or intelligence, and McCoy as basically heart or friendship, all three of them turn out to be necessary. There are at least a few original series episodes where they come upon an apparently perfect but stagnant society that [puts] limits on intellectual inquiry, assertiveness, exploration, and daring, and the Enterprise folks bring it down.”

“I definitely am pretty close to a free speech absolutist. Part of it is that anything I see being censored by somebody, I usually regard that as a reason to [think], ‘Well maybe I should look again at that idea, because somebody’s really afraid of it.’ It’s just so offensive to adults to say, ‘You can’t hear this’ or ‘You can’t hear that,’ and I think politically it’s just deeply corrosive. I think it’s much better to let people talk, because if they stop talking the next thing is violence. … There is a kind of—I don’t even think it’s a large group, but there’s a kind of loud, censorious, progressive set of students who really can’t abide having their pieties challenged at all, and they can make life difficult for people who would even want to talk about alternative perspectives, let alone actually embrace them. And I think that just has to be resisted at all costs.”

“Even though I don’t altogether agree with [Mustapha Mond’s] defense of the Brave New World, he in some ways embodies all the virtues that nobody else in the Brave New World is really allowed to cultivate. … When O’Brien [in Nineteen Eighty-Four] is eating real chocolate or having real coffee, in a weird sort of way he’s tasting the sorrow of the other party. The point of it for him is the sadistic boot-on-face-forever. Whereas Mond is kind of wistful. ‘If they read Othello, they couldn’t understand it, and it would unsettle them. Yeah it would be nice if they could have real art, but the price would be too high.’ It’s not like he’s enjoying the deprivation of others, which is the vibe I get from Nineteen Eighty-Four.”