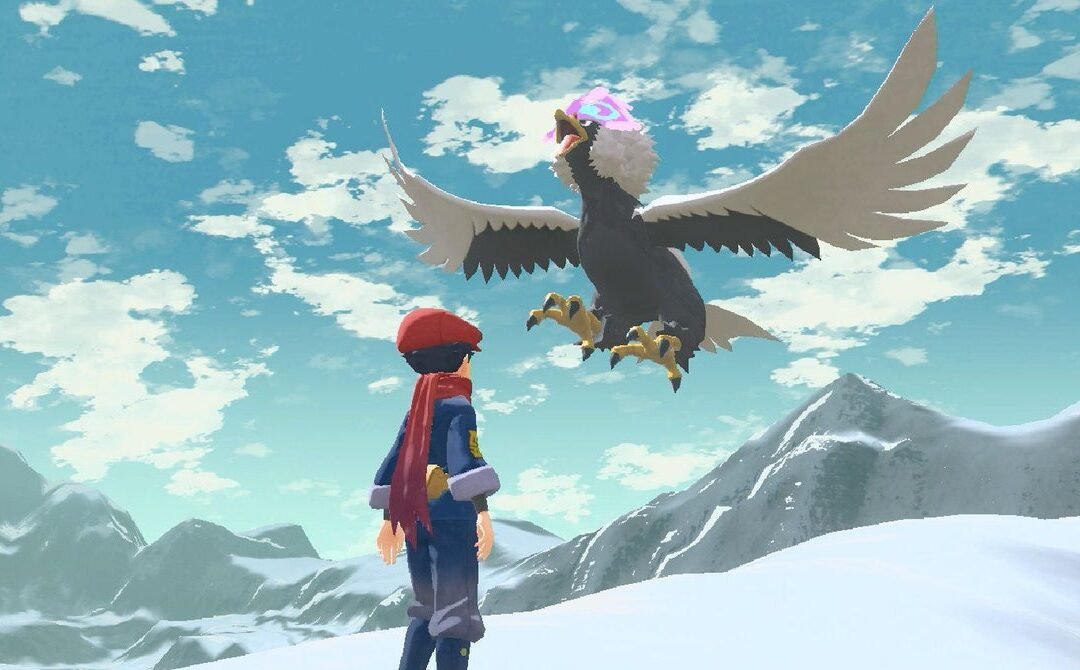 Now is not the time to be talking about a quest to be more productive—yet here we are. Amidst high levels of stress, deteriorating work-life boundaries, and a terrible news cycle, listening to that inner monologue about what you could or should be doing at any moment is hard on one’s mental health. But still, I want to talk about it, because I am bad at relaxing. And there might be a way to alleviate productivity’s pull: Pokémon Legends: Arceus.

I’m a firm believer that I can’t help how I feel about things. (I’m embarrassed by my addiction to Merge Mansion, even though I know I shouldn’t feel that way.) My obsession with productivity, with life hacks, with getting more done than I possibly physically can in any moment, is a byproduct of how my brain works, how I was raised, and a whole lot of societal factors that would require an entirely different story to unpack. It’s a toxic cocktail, but one that I’ve accepted I have no power over. My brain wants to be productive all the time. The trick is not giving in. I benefit from downtime, and I need to stick with it, even when it doesn’t feel good—the long-term benefits are too necessary.

That’s where certain types of video games come in. Games are ideal for decompressing because they keep my hands busy while forcing my brain to check out from the digital, always-on, always-connected world. Collection-style titles, specifically, scratch the get-things-done itch, tricking my productivity-focused mind into thinking I’m accomplishing something even though it’s just for fun.

Pokémon Legends: Arceus is perfect for this. I’ve been tempted by many a Pokémon game before, but this is the first one I’ve actually purchased and played. A lot of people I trust told me it was ideal for people new to the franchise, and they were right. I love structured or quest-based open-world games because they give players the freedom to do what they want without being overwhelming (too many options is also not a good thing for my brain). Arceus isn’t truly open-world, but it comes close.

The story is as follows: You, as the main character, fall into a mysterious world through a portal with no memory of who you are. What you do have, though, is an affinity for catching Pokémon, the mysterious creatures that inhabit this world. You are recruited to become a Surveyor, tasked with cataloging the creatures within your Pokedex. There are missions, and a story, as well as the mystery of your own origins, but you’re very much in control of what you explore and make progress on. You don’t really have to focus on the story unless you feel like you’ve exhausted one area and want to unlock the next.

This is where the productivity hack comes in: I have spent so much time just filling in the Pokedex instead of actually progressing in the game. For each type of Pokémon there are different things for you to do: collect a certain number of them with stealth or defeat them with a certain element-based move, for example. As you make your way through the Pokedex, it really feels like checking things off a to-do list. And if you’re a person who writes things down after you’ve done them, just to be able to check them off (I see you!), then you’ll understand this satisfaction.

When I’m having a-high anxiety day and recognize that I need serious relaxation, Pokémon Legends: Arceus is where I turn. It makes relaxation seem productive, it calms my mind even when I’m super stressed. It may seem strange to trick your brain into thinking unwinding is work. But when you’re great at working hard and terrible at blowing off steam, you do what you have to, whenever and wherever you can.

And now I can finally check “decompress” off that never-ending to-do list.