Peloton’s ‘Worst-Kept Secret’ Is Out (Yes, It’s a Rowing Machine) 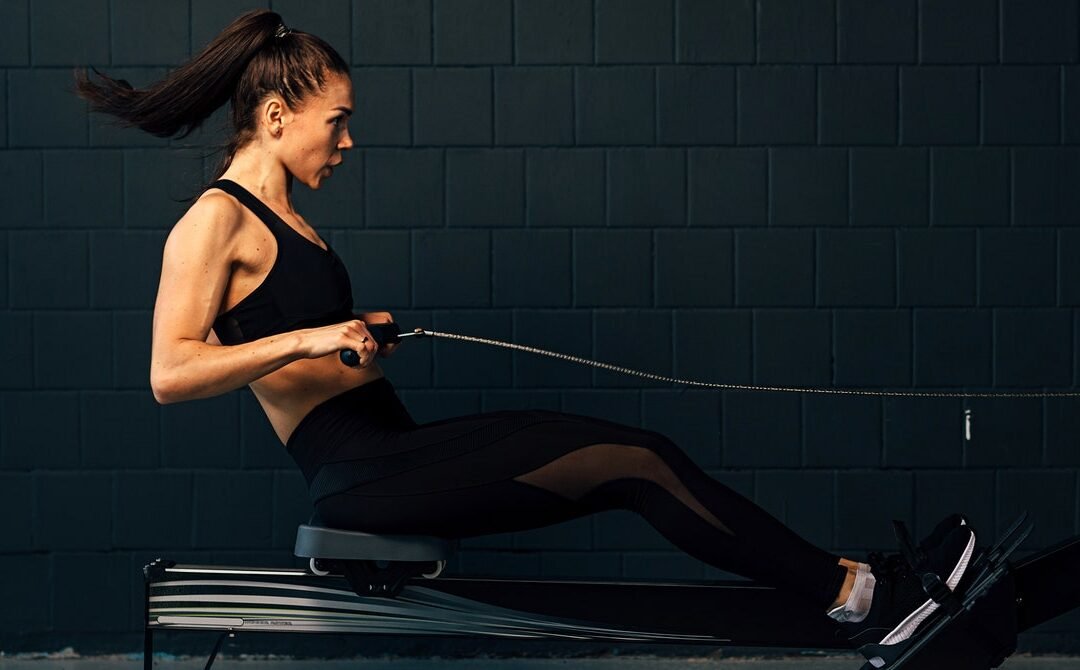 Yesterday afternoon, the Twitter account for digital fitness company Peloton tweeted an emoji of a person rowing a boat. That’s it; that’s the tweet. If you wondered if that meant Peloton is sinking, you couldn’t be totally blamed—after all, Peloton’s third quarter earnings weren’t great, and its outlook for the next quarter isn’t stellar either. But a teaser video shared in a follow-up tweet revealed a Peloton-branded rowing machine. It was a quick glimpse at the product, and the company has yet to share any details on availability and price. (Trust me, we’ve asked.) The long-rumored rower was also Peloton’s “worst-kept secret on Earth,” as cofounder and chief product officer Tom Cortese described it in an interview with the Verge.

This upcoming rowing machine and the recently launched Peloton Guide are both niche hardware products, catering to people who want to do a specific kind of workout. What’s likely getting less attention right now is the fact that Peloton also just announced that it will soon allow people to track non-Peloton workouts, like walking and running, in its mobile app. This only underscores that Peloton is a subscription company that wants to keep people engaged in its apps as much as possible. New CEO Barry McCarthy has already piloted a program to lower the up-front cost of the hardware, while the price for access to the bike and treadmill apps just went up from $39 to $44 a month. So the rowing machine, whenever it ships, is much less significant as a stand-alone product and more a part of a broader ecosystem play.

Here’s some more news from the world of gadgets.

In a perfect society you wouldn’t need a different cord for every device. Fortunately, that utopian vision could be getting a step closer. According to Bloomberg reporter Mark Gurman, Apple has been testing new iPhones that have USB-C connectors instead of Apple’s proprietary lightning ports.

While the faster, simpler USB-C ports have become ubiquitous across device categories, Apple has long been the most prominent holdout. As Gurman suggests, Apple’s motivation may be adherence to a decision by the European Union to mandate that manufacturers like Apple use the USB-C standard across devices. It’s not the only decision the company seems to have made to get out ahead of legislation. Apple (begrudgingly) started providing repair parts and manuals for its devices after a device repairability law passed in France.

Gurman says Apple’s new USB-C ports won’t slot into iPhones until next year at the earliest. Still, it’s huge news for everyone who’s sick of accidentally jamming the wrong charger into their phone.

Foldables Could Go Both Ways

You may think of folding screens as fully flexible—that’s sort of their whole deal. But most foldables only bend in one direction, either inward or outward. Some new tech from LG aims to combine them into one screen that can fold along a full 360-degree axis.

This week, at an industry conference called Society for Information Display, LG showed off an 8-inch screen capable of doing this. The company says the screen is capable of withstanding 200,000 folds before showing signs of wear. LG hasn’t offered a timeline for when this will make its way into a mass-market product. Still, companies are barreling ahead with foldables, whether they’ll become the future of screens or not. Hopefully this gives them just a little bit more, ahem, flexibility.

The OP-1 synthesizer is Swedish developer Teenage Engineering’s flagship beat box. It’s a compact, feature-stuffed groove machine that’s popular with musical pros and hobbyists alike. (Those who are willing to plop down the $1,200 asking price, anyway.) This week, the company announced that the OP-1 has gotten its first major update since its launch in 2011.

Called the OP-1 Field, the new model is thinner and lighter, and it packs even more features into its slim keyboard frame, including a higher-resolution display, 32-bit audio, and 24 hours of battery life (up from eight to 10 hours on the original).

A moment of silence for the iPod, please. This week, Apple announced that it has stopped producing the iPod Touch, the last remaining product in its iconic line of music players. The original iPod launched in October 2001, and now its run has come to an end.

WIRED’s Steven Levy—who literally wrote the book on the iPod—goes in depth on the device’s demise.

A Gaggle of Google Gadgets

And in case you somehow missed it, Google held its I/O developer conference this week. The company used its keynote event to show off a smorgasbord of software and hardware updates. There’s new Pixel phones, a more conversational Google Assistant, some changes to make Search more inclusive, and yes, even a real-life Pixel Watch.

If you want to dig in, here’s all the hardware Google announced this week. And here’s all the new software updates. Also listen to some of WIRED’s gadget geeks dive deep on the important announcements on this week’s Gadget Lab podcast.