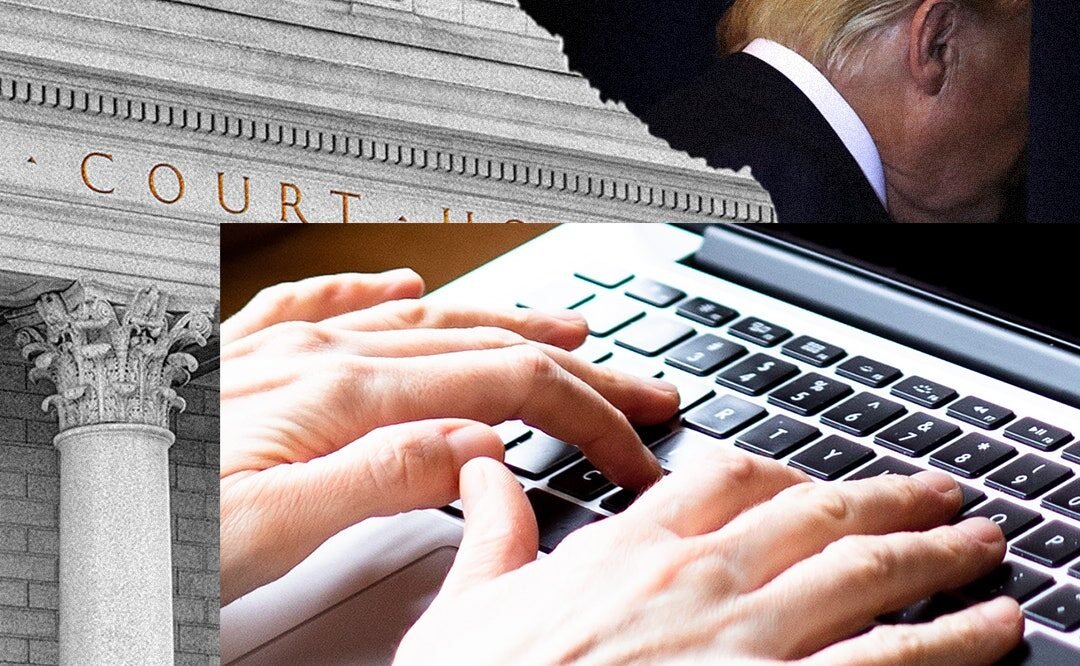 A generation earlier, Microsoft founder Bill Gates offered his own theory about how to create good, useful software, writing a scathing letter to the “hobbyists” who were sharing his company’s BASIC software: “Who can afford to do professional work for nothing? What hobbyist can put three man-years into programming, finding all bugs, documenting his product, and distribute it for free? The fact is, no one besides us has invested a lot of money in hobby software.”

Free software joins a litany of “free” things—including markets and speech—that purport to solve problems by opening the floodgates.

Today there is some sort of hybrid system, where tech giants like Google, Facebook, and others are big contributors to the free software Linux project, which is still crucial to their businesses. In fact, 75 percent of contributions to Linux come from programmers who work for companies. The system has made these companies very rich, and their position is quite dominant. They don’t fear a small startup unseating them using Linux—the way they once dethroned Microsoft. Even Microsoft has revised its view. Company president Brad Smith said last year that “Microsoft was on the wrong side of history when open source exploded at the beginning of the century, and I can say that about me personally. The good news is that, if life is long enough, you can learn … that you need to change.”

This form of success, however, has brought with it a fundamental shift: A project once meant to help the little players is now propping up the biggest of them. It’s a shift in identity the community has yet to fully reckon with. This is because when it comes to the software itself, everything is humming along nicely. But beyond matters of coding, free software has been inert. On vital questions like how to make social networks safer for women or minorities or more conducive to productive debate or more likely to spread accurate information, free software hasn’t improved things at all—rather, it’s become an enabler, as Mastodon has been for Truth Social.

In that sense, free software joins a litany of “free” things—including markets and speech—that purport to solve problems by opening the floodgates. With enough eyes all bugs are shallow, the thinking goes, while the answer to bad speech is more speech, and a society that puts freedom before equality will get a high degree of both. In truth, these free ideals perform well only on their own terms, that is, generating more wealth or speech or software.

When Rochko first discovered Gab was using Mastodon back in 2019, it led to a lot of soul-searching. He did his best to isolate Gab from other networks operating the software. One user of mastodon.social, the social network run by the Mastodon project, pressed for more, saying, “Wonder how feasible it is to have a LICENSE that explicitly forbids it from being used for hate.” Rochko’s response was lacking. He said that on a practical level, he had failed to get agreements from the 600 contributors at the time, so he would need each individual’s approval to change the licensing, but also that he wanted the protection of the free software system—“if someone violates AGPLv3, there are multiple established institutions willing to defend it, which a custom license does not benefit from.”

We don’t have the luxury of treating software as some sort of academic exercise, removed from real-life consequences.

What exactly is the point of enforcing a license if it doesn’t accomplish what you want—namely to stop Donald Trump from using it to foment hate and oppose democracy? We really don’t have the luxury of treating software as some sort of academic exercise, removed from real-life consequences. Code in one corner, hate in the other. If the last few years have taught us anything, it’s that the two can’t be separated.

That earlier question, prompted by Gab’s use of Mastodon, bears reconsideration: Why not a license that prohibits hate? Or one that insists that software not be used for bad purposes, like making money from hate? In conversations with free software advocates, I have suggested a license limited to non-commercial uses. That provision would solve the Truth Social problem in a snap. And for the free software community, it would represent an important step toward taking notice of how its code shows up in the world.