Netflix Has Defied the Russian Government, for Now 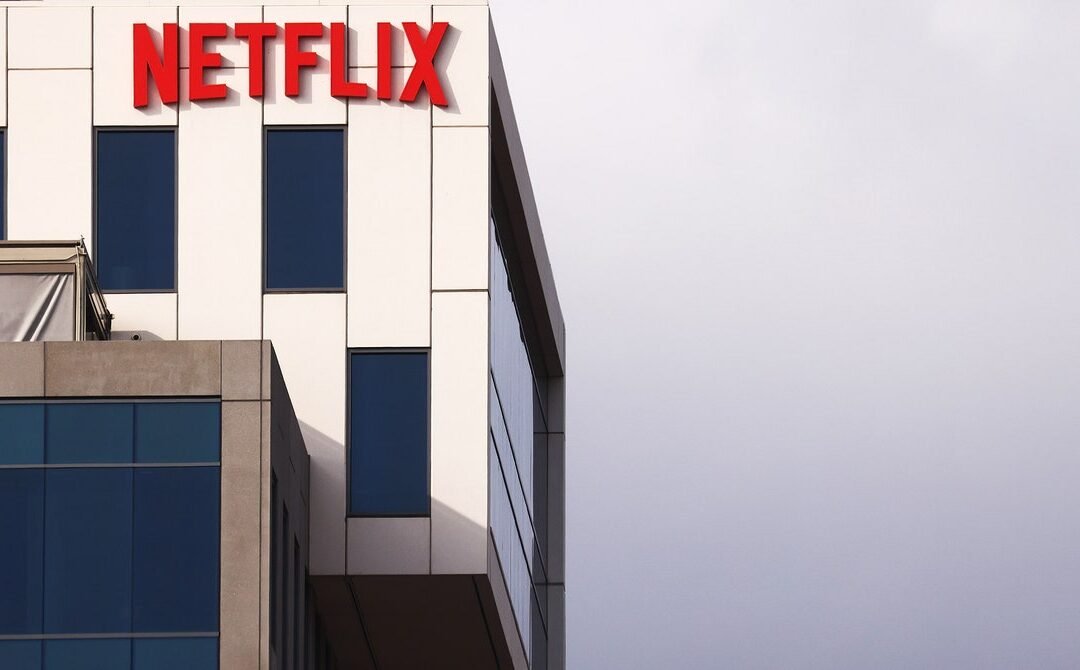 Last week, Netflix turned part of the English city of Bradford into a slice of Russia. The streaming giant was filming scenes for The Crown and was reportedly re-creating a trip the Queen and Prince Philip took to the Kremlin in 1994—the first visit by a British monarch to the seat of Russian power.

It’s doubtful anyone in Russia will ever actually see those scenes, though. On the same day photos from the shoot emerged, Politico reported that starting March 1, Netflix would be legally obliged to broadcast 20 free-to-air Russian television stations if it wanted to continue to operate in the country. The channels are a mix of news, sports, and entertainment—and under what is known colloquially as the Vitrina TV law (named after an online platform of the same name that launched in 2017), all streaming platforms with more than 100,000 Russian users have to offer them as part of their services.

That’s a problem for Netflix—Russia’s state-funded media is awash with propaganda, and carries an unhealthy dose of misinformation about the brutal invasion of Ukraine, which journalists in Russia are banned from calling a war. News that Netflix would likely be forced to broadcast Russian propaganda sparked a furious response from subscribers in the West, with hundreds taking to Twitter, and some terminating their membership. “I canceled my subscription because I don’t want to support a company that is helping to spread disinformation to justify Putin’s invasion,” says Martta Tervonen, a writer from Finland who had been a Netflix customer for 10 years. Netflix was in something of a bind: fail to comply with the law and it would risk being banned in Russia; comply and it would likely be admonished by subscribers and Western politicians for helping to spread Russian propaganda at a time when the country is being accused of war crimes.

Or maybe not. At the time of writing, Russia has not yet enforced the Vitrina TV law, and according to Netflix, it had already decided not to comply with it anyway. “Given the current situation, we have no plans to add these channels to our service,” the company said. “That’s exactly what I wished for when canceling,” says Tervonen. “Now they just have to keep their word.”

It remains to be seen how Roskomnadzor, the Russian regulator, will respond—but in theory, Netflix could face fines or have its license to operate in the country revoked. (Roskomnadzor did not respond to a request for comment.)

But that’s not quite what’s happening with Netflix. Although it’s not caving to Roskomnadzor’s demands, at the time of publication the service was still available in Russia—though some subscribers were reporting difficulties paying for Netflix as a result of Western sanctions on Russian banks.