Need a Cheap Laptop? These Are Our Favorites 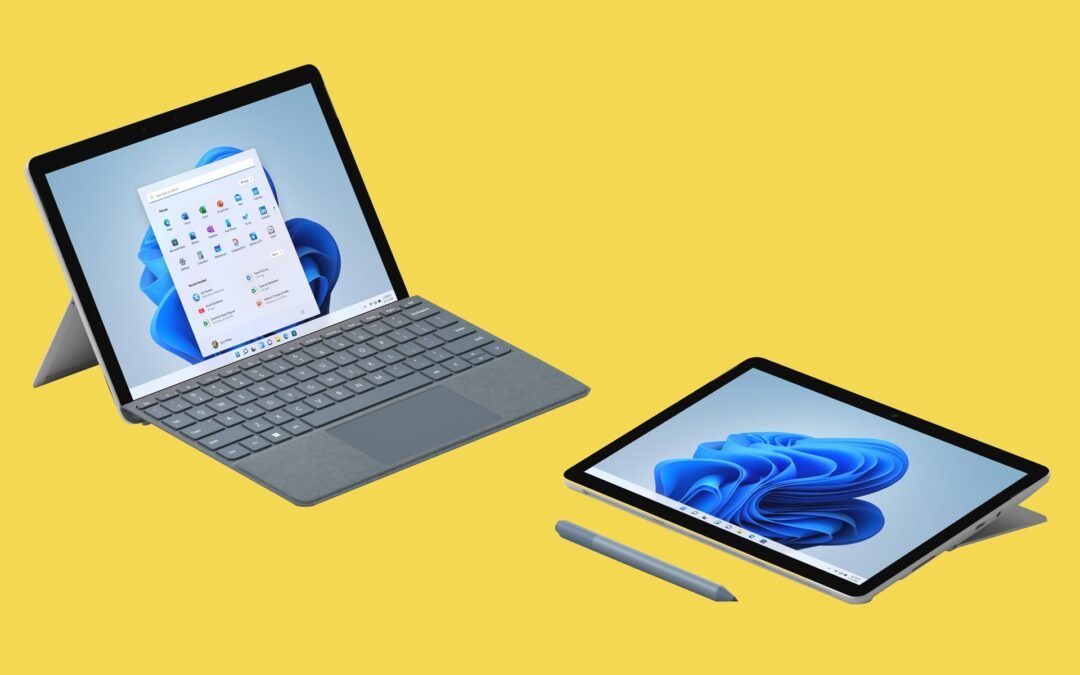 If your budget is tight and you want the most bang for your buck, or you just want to keep something out of the landfill, the used or refurbished laptop market is worth considering. I’ve had great luck buying used laptops on eBay from all sorts of sellers (both pros and regular people).

To score the best deal, make sure you know the market. Do some research to figure out a machine that suits your needs. The easiest to come by, and therefore (usually) the best deals, tend to be on more boring, business-oriented models. I happen to like ThinkPads, which are used by—and then dumped all at once by—large corporations, which means there are lots to choose from, and they’re cheap.

Aim for these specs: Try to get a laptop with at least a ninth-generation Intel Core i3 processor, 8 GB of RAM, 128 GB of storage (preferably a solid-state drive), and at least a 13-inch display that’s close to HD.

Finding used laptops on eBay: Once you know what you want, search for it on eBay. Scroll down and check the option to show only “sold listings.” Now take the 10 most recent sales, add up the prices, and divide by 10. That’s the average price; don’t pay more than that.

Keep the lowest price in mind—that’s the great deal price. Now, uncheck the Sold Listing option. See what’s between the lowest price and that average price. Those are the deals you can consider. I suggest watching a few. Don’t bid or participate at all. Just watch them until the end and see how high the auctions end up going.

Once you have a feel for the market and what you should be paying, you’ll know when you’ve found a deal. When you find it, wait. Don’t bid until the last few minutes of the auction. You don’t want other bidders to have a chance to react. Remember that if you miss out on something, it’s not the end of the world. There’s always something new being listed on eBay.