Let’s Get Our Shit Together—Literally 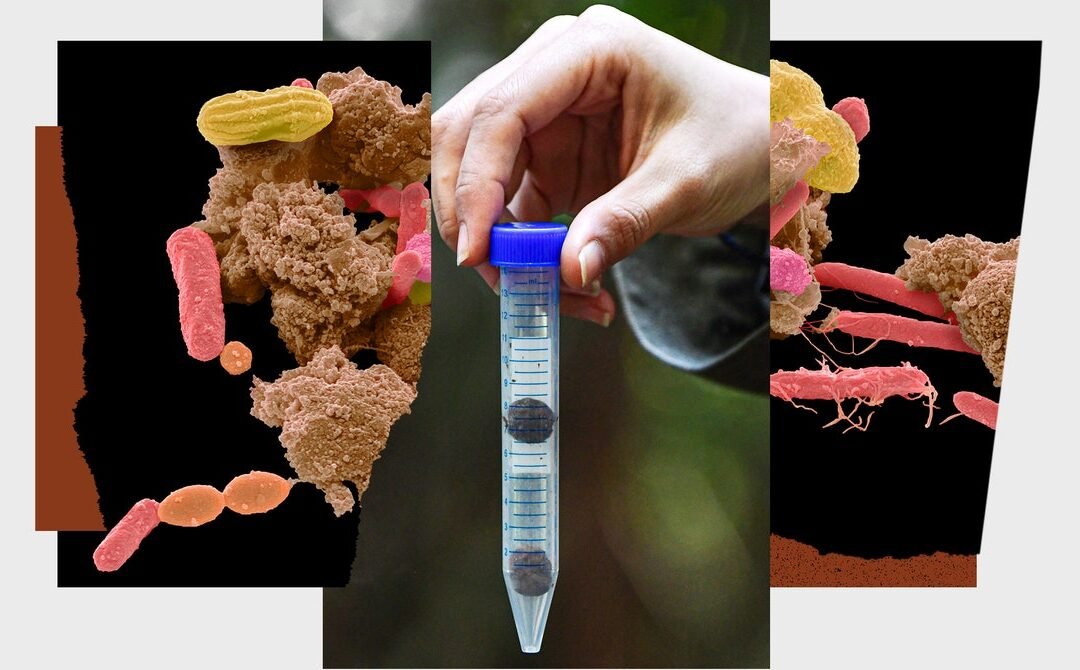 It’s time to give a crap about crap. To save animals, we need to save their poop. If a bear shits in the woods and a scientist is there to collect it, where will it be stored? The Poop Ark!

A space of functional beauty, the Poop Ark would preserve droppings, chips, turds, pies, frass, scat, guano, and dung from the whole animal kingdom, waiting to be probed and studied. Scientists could make deposits or check out specimens from a diverse collection of casks and vials—the world’s most comprehensive collection of preserved poo. Its walls would be smooth and cool, and its visitor log would read like a who’s who of biological science. It would be in parts a museum collection, library, time capsule, and monument.

As of today, the Poop Ark is only my (clogged) pipe dream. But we need to start building it soon. Each year as more of Earth’s animals drop their species’ last deposit, its potential collection diminishes.

Poop is much more than waste to be flushed and forgotten. In her book The Other Dark Matter: The Science and Business of Turning Waste into Wealth and Health, Lena Zeldovich describes how Japanese farmers once paid for human feces to fertilize fields, or risked jail time to steal it. Our poop can help us track disease outbreaks and drug use, quantify environmental pollutants, learn about our ancient ancestors, and even treat diseases like Crohn’s and ulcerative colitis.

Until 2021, Boston residents who completed OpenBiome’s rigorous screening for fecal transplant donors could earn as much as $13,000 annually from their high-quality outputs, which the company used to create treatments for people suffering from persistent gut infection. According to its 2020 annual report, in that year the company shipped 3,445 fecal microbiota transplantation treatments to more than 1,250 hospitals and clinics across the US.

Animal poops are similarly prized by scientists as a window into an animal’s identity, diet, movements, stress state, sex, maturity, reproduction, habits, predator–prey relationships, overall health, pollution exposure, parasites, and microbiome. Poop can tell us things about its creator that no other specimen can. In a recently published paper on captive mink feces, microbial ecologist Erin McKenney and colleagues found discernible differences between the stools of males and females, and minks of different social status. In 2017, researcher Karen DeMatteo used scat samples from jaguars, pumas, ocelots, oncillas, and bush dogs to identify the best places to build wildlife corridors across a broad area of northeastern Argentina.

“You can learn a lot from fecal samples,” says Isa-Rita Russo, a conservation geneticist at Cardiff University. She has one student working on an improved method to extract parasite eggs from buffalo chips (surely a dream assignment), and another using feces to compare stress levels between wild, zoo, and public engagement cheetahs.

Fecal plumes are like gold to whale researchers, who must try to extract information from a legally protected giant traveling vast distances unseen through an opaque and often dangerous environment. Marine mammal protection laws prohibit harassment, hunting, capturing, collecting, or killing whales, so the study of live whales is very much the study of their poo. Marine ecologist Matthew Savoca snags whale poop to study microplastic pollution and recently published research in Nature showing that baleen whales eat therefore and poop up to three times more than we thought.

All this cannot be flushed into the earth: It needs to be saved. According to a 2019 press release from the Intergovernmental Science-Policy Platform on Biodiversity and Ecosystem Services Global Assessment, “one million animal and plant species are now threatened with extinction, many within decades, more than ever before in human history.” The World Wildlife Fund’s 2020 Living Planet Index similarly reports massive die-offs: “The world has seen an average 68 percent drop in mammal, bird, fish, reptile, and amphibian populations since 1970.”