Is Leaking a SCOTUS Opinion a Crime? The Law Is Far From Clear 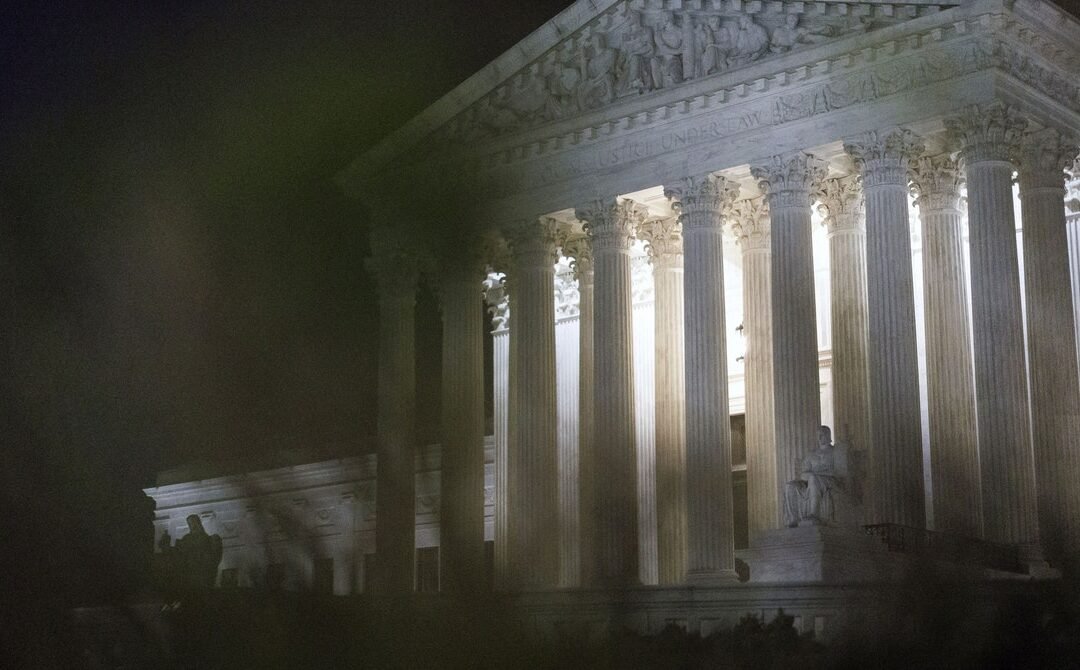 “Legal scholarship provides little clarity regarding § 641’s interpretation; only a few scholars have even recognized § 641’s application to information,” reads a Columbia Law Review article about the statute’s use for prosecuting leakers, written by Jessica Lutkenhaus, an attorney focused on criminal defense at the law firm Wilmer Hale. “The circuits disagree about whether § 641 applies to information, and, if it does, what its scope is: What information constitutes a ‘thing of value’?”

Sharing information is arguably fundamentally different from stealing “a thing of value,” Freedom of the Press Foundation’s Timm points out. “You can’t steal a government Jeep or take something tangible or physical from government offices,” Timm says. “But copying something can be construed as different from stealing something. You copy it, and the original thing is still there, and you just leave with papers that didn’t exist before.”

That ambiguity has led different federal courts to come to contradictory conclusions. A Fourth Circuit court, for instance, found in 1991 that a Department of Defense employee who left the DOD for a job at a defense contractor and took information with him was guilty of violating § 641. But a Ninth Circuit court has come to an opposite conclusion, finding in a 1959 case that “intangible” goods are not covered by § 641. That ruling was later applied in 1988 by the same circuit to the case of an information leaker, a naval officer accused of stealing computer punch cards related to secret encryption information. The court confirmed that the information itself was not covered by § 641—though his appeal was thrown out anyway because he’d stolen the physical punch cards that stored it.

Other circuit courts have come to conclusions somewhere in between, with some finding, for instance, that the § 641 does apply to information leaks but noting that this doesn’t extend to those covered by the First Amendment’s protections on free speech and freedom of the press—findings with direct relevance to Politico’s Supreme Court leaker.

Several of the most notable leakers in history have been charged under 18 U.S.C. § 641, too, including Daniel Ellsberg, Chelsea Manning, and Edward Snowden. But the use of that law was overshadowed by their prosecution under the Espionage Act, since all three were accused of leaking classified secrets, and none set a clear precedent. Ellsberg’s charges were dropped due to improper government conduct by the Nixon administration, and Snowden has yet to face trial. Manning was convicted on the 18 U.S.C. § 641 count she faced, but in a military court, not a civilian one.

All of that leaves the legal status of Politico’s leaker—if they are identified—far from certain. But any confident argument that they committed a crime is on equally shaky terrain, argues Timm. And that’s especially true in a case where the leaker appears to have leaked a document directly to the press, with a clear interest in making the information public.

“Even if prosecutors think 18 U.S.C. § 641 applies, I’d have serious First Amendment concerns with broadly applying it to anyone who leaks a government document to the press,” Timm says. “Leaks to the press are as American as apple pie. And, in many cases throughout history, have furthered democracy rather than hindered it.”