In a Banner Year for VC, Women Still Struggle to Get Funding 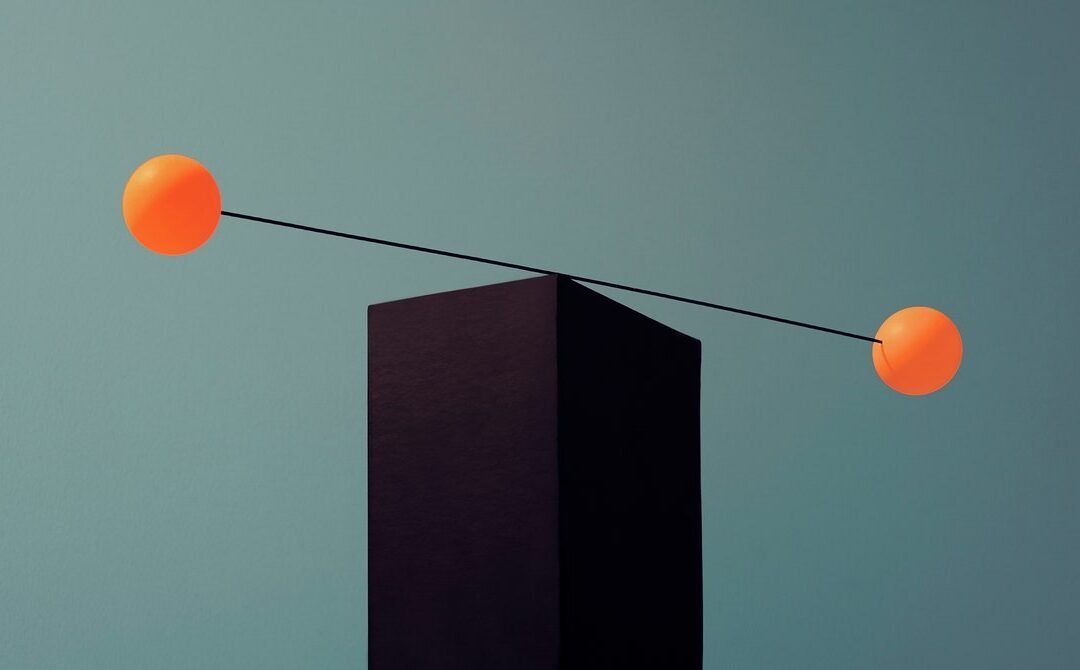 In her early meetings, Colacurcio says she was judged on her startup’s defensibility, rather than her future vision. In 2018, Harvard researchers observed a similar phenomenon: Investors tend to ask men about their startup’s potential gains, and women about their potential losses. As a result, the researchers concluded, the startups with male founders raised five times as much as those with female founders.

Eventually, Colacurcio met Fern Mandelbaum at Emerson Collective, the impact investment firm founded by Laurene Powell Jobs. Mandelbaum, who has a track record of investing in women, gave Syndio its first deal. After that, Colacurcio says things got better: “Once you’re into the network, everything becomes so much easier.” Now, the startup has raised $83 million in total.

Because so much of early fundraising is about breaking into networks, many advocates have focused on solving the female founder problem by creating more female VCs. By All Raise’s count, 65 percent of VC firms don’t have a single female investor in their ranks. For that reason, the organization has made one of its goals to increase the number of women in VC who can actually write the checks. In 2018, 9 percent of such VCs were women. Now, it’s closer to 14 percent.

Some women in VC are committed to investing specifically in women founders. Female Founders Fund, backed by Melinda French Gates, closed a $57 million round in July, becoming the largest seed fund specifically for female founders. Anu Duggal, the founding partner of Female Founders Fund, says it’s designed to support women raising their first round, when founder bias is most likely to appear. “We all know if you can’t get it, it’s very difficult to build that billion-dollar business,” she says. The portfolio includes startups like Rent the Runway, Maven, and Billie, all of which have gone on to see large valuations. Duggal believes her female-focused thesis “will actually prove to have just as good returns, if not better returns.”

Some female founders bristle at the idea of being part of a “women-only” program. “As a woman, I would prefer to stay away from investors that invest based on gender portfolio goals. I want people to know that I belong,” says Jean Yang, the founder of Akita Software. Yang, who raised a $4 million seed round in 2018, believes plenty of women are great at fundraising—but others get discouraged by the statistics, or by the idea that their gender is a handicap. “If your coach tells you you’re gonna lose, then what’s the point of playing?”

“Fundraising isn’t always easy, but I don’t attribute any of it to gender,” says Meirav Oren, the cofounder of Versatile, a startup that uses machine learning and AI in construction. She believes that all kinds of biases can affect whether an investor clicks with a founder, but that the best startups find a way. Fundraising comes down to knowing how to respond to difficult questions, Oren says, especially the “defensive” type of question that women are more likely to get from investors. “That’s very teachable.”

If that’s the case, then the gender gap in VC funding could be reduced in part by teaching more founders the ins and outs of pitching. Recently, a number of mentoring programs and accelerators have emerged to do just that. Female Founders Alliance runs an accelerator program to help female founders scale their startups, and Google’s startup accelerator announced a 10-week program this year specifically for female founders. As of this year, All Raise offers “office hours” for women to get feedback on their pitches, and launched a virtual “bootcamp” this year to coach women on raising first institutional rounds. (The material is free to anyone.)