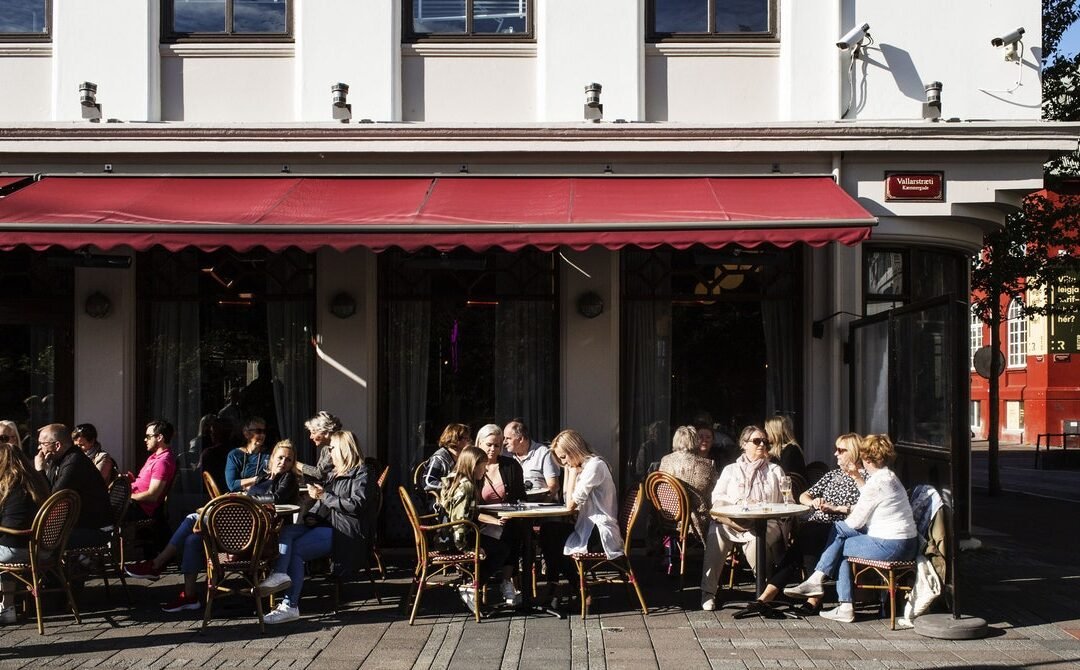 Last Friday, Iceland lifted all restrictions against Covid—no quarantining for the infected, no testing at the border, and no size limits on gatherings. The same day, the country broke its record for the number of single-day cases, with over 4,300 reported.

On that day, too, Landspítali, the country’s largest hospital, declared it was at emergency levels, with 55 patients admitted with Covid-19 and three of them in the ICU. Hildur Helgadóttir, project manager of the hospital’s epidemic committee, told the national broadcaster RUV that the government had not consulted with the hospital before dropping restrictions, and that they were too abrupt. The epidemic could be expected to be severe in the coming weeks, she said.

But what shocked the country even more was the words of Iceland’s chief epidemiologist, Thorolfur Gudnason. In his memo to the Minister of Health laying out the rationale for dropping restrictions, Gudnason said the main way out of the epidemic is natural herd immunity, or when enough people are immune to the virus that its transmission ceases. In order to achieve this, Gudnason wrote, “as many people as possible need to be infected with the virus,” as vaccines alone are not enough. (Almost 80 percent of Iceland’s population has been fully vaccinated.) According to Kristjana Ásbjörnsdóttir, an epidemiologist at the University of Iceland, his argument is that if the healthcare system isn’t overwhelmed, and if the Omicron wave indeed ends in a few weeks as he is projecting, then it may be worth a short-term spike in infections to “get this over with,” she says.

When asked for the rationale behind the dropping of restrictions, a spokesperson for the Directorate of Health, for which Gudnason works, responded that, although nobody knows at which level herd immunity will be obtained, “it is quite evident to us that the only way to get out of this pandemic is by obtaining herd immunity via natural infections.” Given that Iceland has high vaccine coverage, and that the restrictions required to control the spread of Omicron would cause “considerable and unforeseen consequences on the society as a whole,” the spokesperson wrote that their office believes that “reaching herd immunity via the natural process of infection in a highly vaccinated population is justifiable.”

Gudnason’s approach deeply concerns Ásbjörnsdóttir. “Unfortunately, after doing a truly excellent job for the majority of the pandemic, we’re now falling into the trap of [only] thinking about the average person,” she says—and forgetting about the clinically vulnerable and immunocompromised. “We need to have deeper conversations about what minor modifications we can live with longer term that will allow most things to return to pre-pandemic operations without endangering our most vulnerable.”

Indeed, Gudnason’s statement was met with fear and anger from some members of Iceland’s clinically vulnerable community. Some immunocompromised people do not mount a good—if any—response to vaccines. For them, Omicron might not just cause a sniffly nose; it presents a real danger. Dropping mask mandates and vaccination requirements can mean that the world outside their homes will become a no-go zone. “The complete lifting of all measures, including masks and testing, feels like an unspoken death sentence,” says Hans Jónsson, who is disabled and lives in Ólafsfjörður, a town in northeast Iceland. “I feel like they’ve decided that I simply don’t deserve to live.”