How China Threatens to Splinter the Metaverse 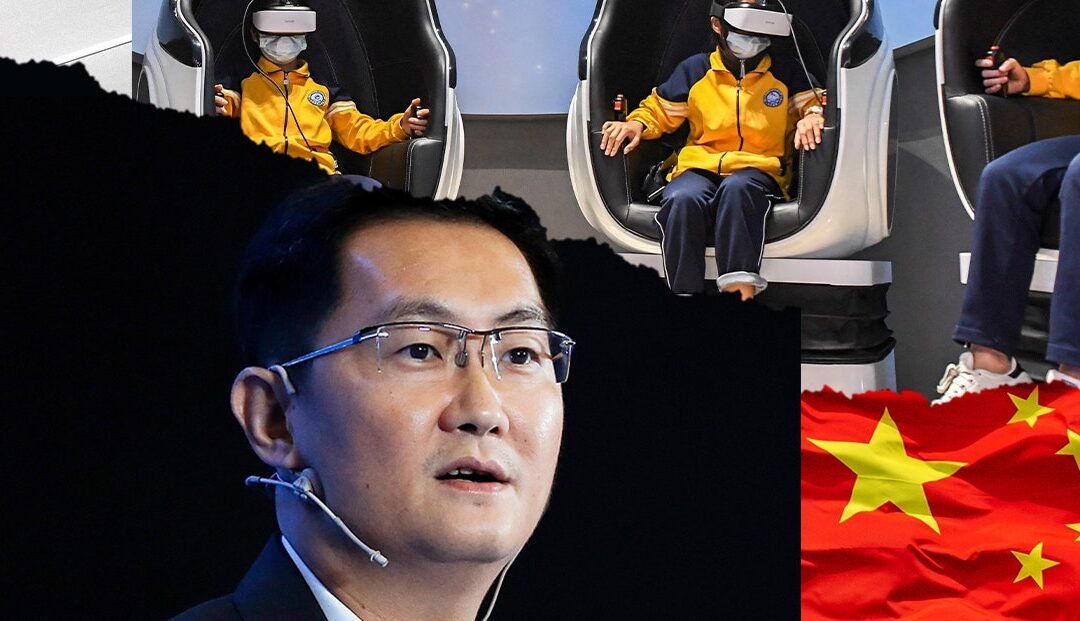 When Mark Zuckerberg announced in October 2021 that Facebook was changing its name to Meta Platforms, the news made waves well beyond Silicon Valley. Overnight, it became the talk of the town in China as well, triggering fierce debates between founders, investors, and their corporations.

It’s no surprise that the idea of the metaverse thrilled the Chinese tech community. Every few years an overarching theme emerges, rallying talent and capital. The ability to ride such waves, or better, dictate and shape them, equates to the power to capture fortunes. The metaverse promised an entire world to explore and conquer beyond smartphones, a chance to leapfrog the giants of today that have come to dominate mobile computing.

Even on a personal level, I’ve witnessed over the years countless classmates and friends grow enthralled by such cycles, chasing investment bubbles in real estate and private equity, working as civil servants for the government before moving on to build startups. Within tech, the investment themes have in the span of just a few years evolved from desktop-based social media and games to mobile messaging to online-to-offline services, and now the metaverse. And Pony Ma Huateng, the reclusive chair and cofounder of the Chinese tech conglomerate Tencent Holdings, has always been a step ahead.

Commanding an entertainment and social media empire rivaling Meta in scope, Pony Ma in fact publicly laid out a vision for building something very similar to the metaverse just a few months before Zuckerberg announced his company’s name change. Pony Ma called it the Quan Zhen internet, meaning “all-real” internet. The concept, while vaguely defined, encompasses using the web to meld manufacturing and work, and overlaps with many aspects of the Facebook cofounder’s vision. But this iteration could turn out very differently, as it will be born under the watchful eye of Beijing from day one.

“MetaveRse” first appeared as a word in Neal Stephenson’s 1992 novel Snow Crash, which depicted a world gripped by hyperinflation.

Stephenson envisioned a world based on anarcho-capitalism. And like all cyberpunk literature, the story is underlined by strong tones of antiauthoritarianism. Assuming the Chinese government sees merit in the technology, the metaverse could in the future be split into two: China and the rest of the world. Much like the internet, the world’s second largest economy will likely shield its netizens from the rest of the global metaverse.

That China’s internet industry has grown to its size today is in part because the government kept it on a loose lead while hiding it behind a firewall. The country was more preoccupied with controlling gas, oil, telecommunications, finance, and traditional media. Virtually unhindered, Western capital and local entrepreneurs found opportunities in Communist China to devise a formula that married global capital and technology with the world’s largest population.

The metaverse will be a different story. While local government officials in cities like Shanghai seem to embrace the concept, announcing their intention to encourage its application in public services, social entertainment, games, and manufacturing, others are far less sanguine. Chinese economist Ren Zeping pointed out the dangers of a metaverse, accusing it of potentially causing lower marriage and birth rates—the logic being that if people are too busy entertaining themselves in the virtual world, they wouldn’t need to seek connections in the real one.