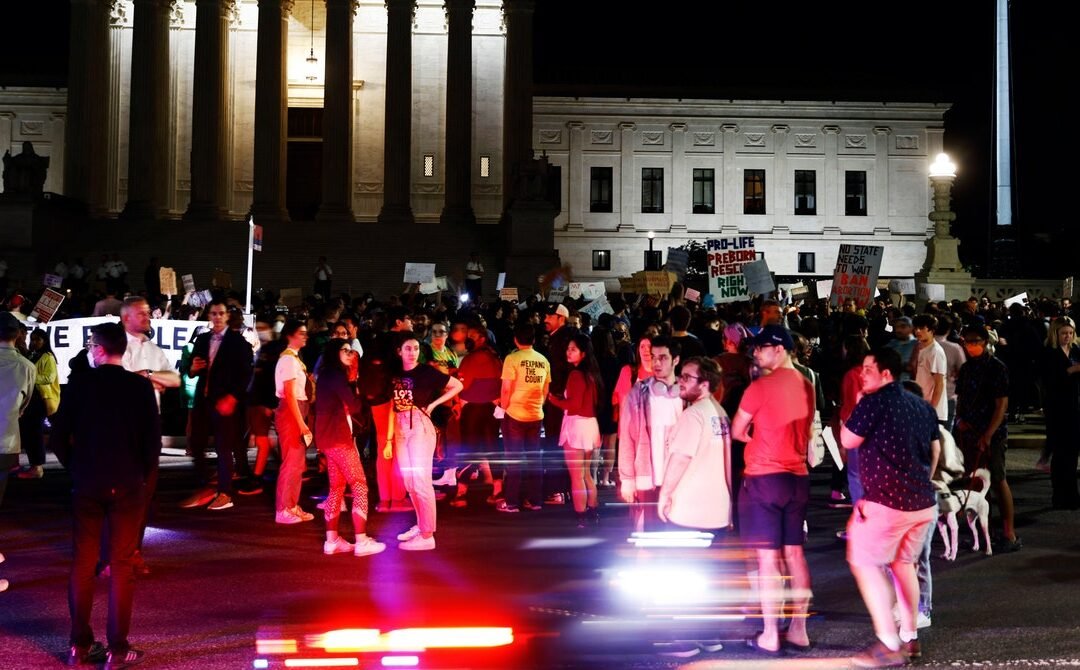 More than 40 Democratic members of Congress called on Google to stop collecting and retaining customer location data that prosecutors could use to identify women who obtain abortions.

“We are concerned that, in a world in which abortion could be made illegal, Google’s current practice of collecting and retaining extensive records of cell phone location data will allow it to become a tool for far-right extremists looking to crack down on people seeking reproductive health care. That’s because Google stores historical location information about hundreds of millions of smartphone users, which it routinely shares with government agencies,” Democrats wrote May 24 in a letter led by Senator Ron Wyden (D-Ore.) and Rep. Anna Eshoo (D-Calif.). The letter was sent to Google CEO Sundar Pichai.

Specifically, Google should stop collecting “unnecessary customer location data” or “any non-aggregate location data about individual customers, whether in identifiable or anonymized form. Google cannot allow its online advertising-focused digital infrastructure to be weaponized against women,” lawmakers wrote. They also told Google that people who use iPhones “have greater privacy from government surveillance of their movements than the tens of millions of Americans using Android devices.”

The draft Supreme Court ruling overturning Roe v. Wade could be followed by strict limits or bans on abortion in many states, and Democrats wrote that “Republicans in Congress are already discussing passing a law criminalizing abortion in all 50 states, putting the government in control of women’s bodies.”

In their letter, Democrats told Pichai:

While Google deserves credit for being one of the first companies in America to insist on a warrant before disclosing location data to law enforcement, that is not enough. If abortion is made illegal by the far-right Supreme Court and Republican lawmakers, it is inevitable that right-wing prosecutors will obtain legal warrants to hunt down, prosecute, and jail women for obtaining critical reproductive health care. The only way to protect your customers’ location data from such outrageous government surveillance is to not keep it in the first place.

Google obtains detailed information “from Android smartphones, which collect and transmit location information to Google, regardless of whether the phone is being used or which app a user has open,” they wrote. While Android users have to opt into this data collection, “Google has designed its Android operating system so that consumers can only enable third party apps to access location data if they also allow Google to receive their location data too. In contrast, Google is only able to collect location data from users of iPhones when they are using the Google Maps app,” the lawmakers wrote.

We contacted Google about the letter yesterday and will update this article if we get a response.

Exactly how Google’s location privacy settings work has been a matter of confusion, even for some Google employees. As we wrote in August 2020, documents from a consumer fraud suit the state of Arizona filed against Google “show that company employees knew and discussed among themselves that the company’s location privacy settings were confusing and potentially misleading.”

Because many of the cheaper smartphones use Android, the lawmakers warned of a “digital divide” affecting the privacy of people with low incomes:

No law requires Google to collect and keep records of its customers’ every movement. Apple has shown that it is not necessary for smartphone companies to retain invasive tracking databases of their customers’ locations. Google’s intentional choice to do so is creating a new digital divide, in which privacy and security are made a luxury. Americans who can afford an iPhone have greater privacy from government surveillance of their movements than the tens of millions of Americans using Android devices.