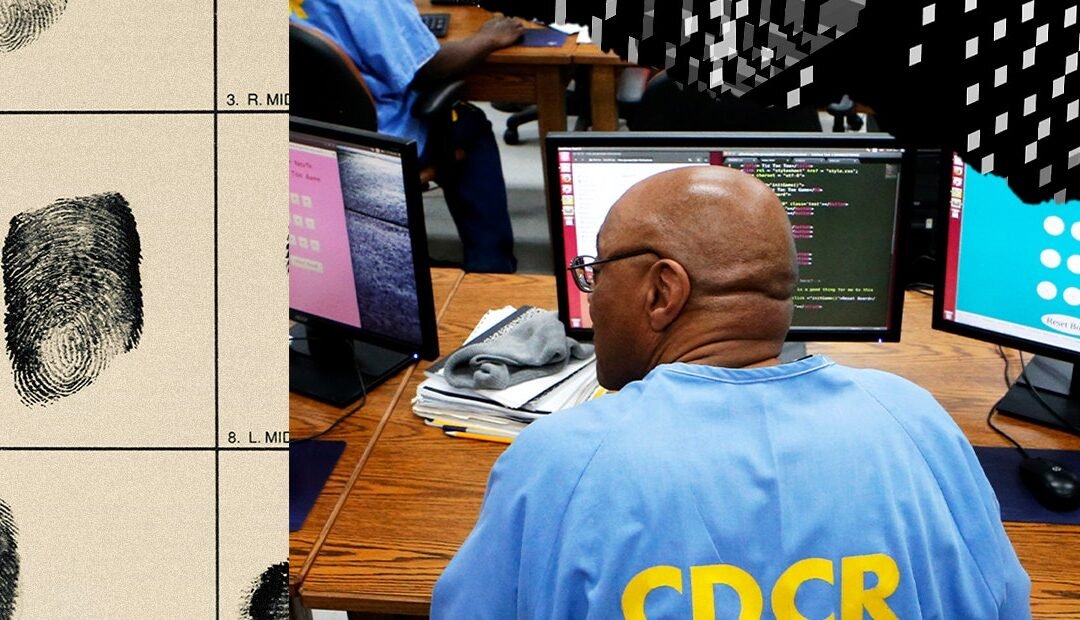 Every year, 600,000 people leave prison, and many seek jobs. And because research suggests that quality employment can help prevent recidivism—not to mention that working is often part of probation or parole requirements—the field of “prisoner reentry” has focused on helping people who were formerly incarcerated build employment readiness.

Tech companies in particular have begun to recognize a social responsibility to train people who have been impacted by the criminal legal system—through a racial equity lens, and especially after the protests following the murder of George Floyd. In 2021, Google launched the Grow with Google Career Readiness for Reentry program, which aims to “bring digital skills to previously incarcerated jobseekers.” The program funds several nonprofits that deliver digital literacy support, including Fortune Society and The Last Mile. Other organizations focus more directly on helping people land jobs: The Next Chapter Project provides training, apprenticeships, and coaching in tech and engineering, recently helping place three formerly incarcerated people at Slack, and has plans to expand to 14 more companies. (Outside of tech, a number of companies, such as the restaurants Mod Pizza and All Square, have also made hiring people after prison central to their mission.)

There are benefits for employers. People with criminal records are routinely recognized for how hard they work. The Society for Human Resources Management has fielded surveys of employers showing that two out of three employers have hired someone with a criminal record; of those employers, a strong majority agree that employees with records perform as well as those without records, and are often the most dedicated and long-term employees.

Yet study after study confirms that criminal records remain a serious barrier to employment, particularly for Black men. And even when employers say they are willing to hire people with legal system backgrounds, they don’t. Why is this? And if this is the case, what can tech companies do to really make a difference?

A large body of research has documented how race and criminal stigma negatively impact hiring situations, especially when employers also report concerns with workplace safety or negligent hiring liability, and even when these concerns aren’t based in legal reality. Less attention, however, is paid toward how employers screen and hire people in the digital age—and how this may complicate efforts to get a job, even for the most qualified applicants.

The average sentence length in federal prison is a little over 12 years. This means that recently released people may have never seen an iPad, but are competing against a workforce in which over 80 percent of jobseekers report using online resources in their employment search, and in an environment where companies increasingly use digital and virtual screening processes. Many people coming out of prison have no digital reputation, and if they do, it is often dominated by evidence of their criminal conviction. This means people coming out of prison lack both the digital skills and digital reputation required to land steady employment. Programs like the one at Google help with digital skills, but they don’t always address the component of digital reputation by, for instance, allowing people to request their old mugshots be removed from search engine results.