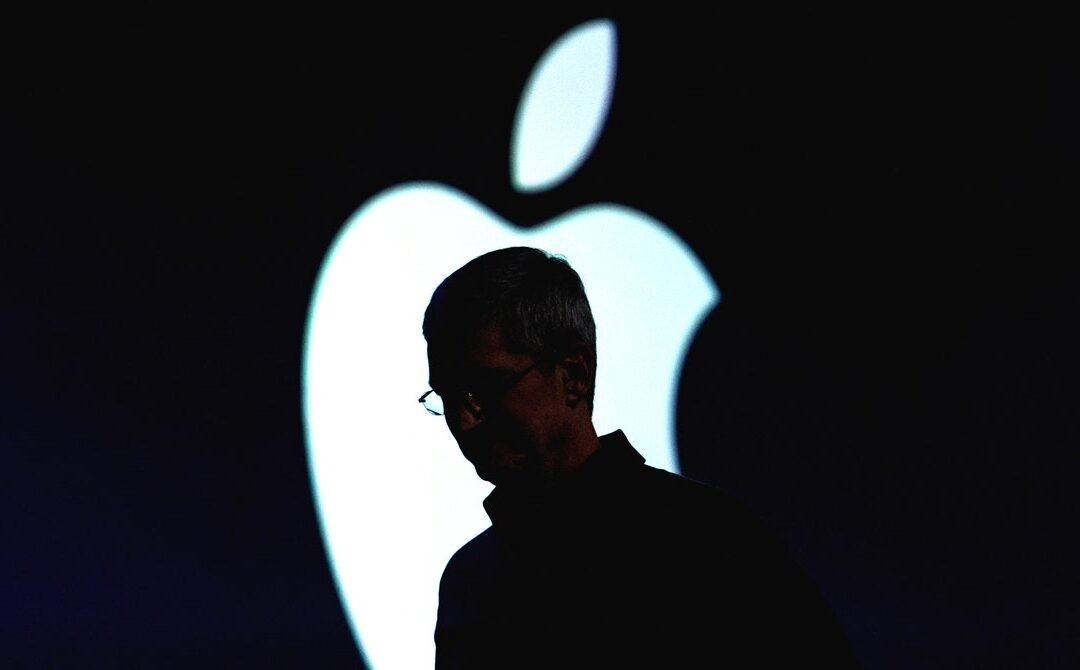 “I don’t know how you square all of that analysis, and all of the pro-competitive justifications Apple has for its closed ecosystem, with the judge then saying, ‘But I’m going to force Apple to permit competitors to put up signpost in Apple’s ecosystem,’” says Paul Swanson, an antitrust attorney in Denver. “I don’t see how those two things go together.”

Epic Games CEO Tim Sweeney might agree. In a pugnacious tweet Friday, Sweeney said, “Today’s ruling isn’t a win for developers or for consumers. Epic is fighting for fair competition among in-app payment methods and app stores for a billion consumers.” The Verge reports that Epic plans to appeal the verdict. (Epic Games did not respond to a request for comment.) Fortnite won’t be back on iOS until “Epic can offer in-app payment in fair competition with Apple in-app payment, passing along the savings to consumers,” Sweeney tweeted.

Games industry and antitrust experts say the ruling is impactful, but not surprising. “It was very much an uphill battle for Epic to win the case,” says Florian Ederer, associate professor of economics at the Yale School of Management. At the same time, he says, the ruling was foreshadowed by growing international scrutiny over Apple’s anti-steering provisions. In August, South Korean regulators approved a bill forcing Apple and Google, a defendant in another Epic-led case, to allow payment systems other than their own. Days later, Japan’s Fair Trade Commission closed its investigation into Apple’s App Store, determining that Apple must let so-called reader apps—which include the likes of Netflix, Spotify, and Amazon Kindle—encourage users to sign up, and potentially make payments, through those companies’ own websites. Rogers’ ruling could have a much bigger financial impact, however, because, as her opinion notes, the vast majority of App Store payments come from gaming apps.

Within 90 days, App Store developers will be able to circumvent the 30 percent commission by adding in-app buttons or links to their own websites with their own payment systems. “Developers aren’t going to get all of that—they’re not going to entirely circumvent that 30 percent,” says Ederer. “But that’s a big win for developers.” He theorizes that any more cash surplus could act as a developer incentive to help ship more products or maintain them for longer, even if some users choose to take the easy route and go through Apple’s in-app payment system.

More payment systems can bring confusion, the stated enemy of Apple’s streamline-obsessed enterprise. “In the long term, with the absence of a vertically integrated platform, you’re going to have lots of different payment providers trying to get your business,” says Joost van Dreunen, a New York University Stern School of Business lecturer and author of One Up, a book on the global games business. “They’re all going to be fighting on the margin. There will be a growing number of transactors and payment processors trying to get a piece.” That may confuse users accustomed to “click and go” or “swipe here, done” systems. And with new payment processing systems, users may feel there is less transparency and trust in an already opaque, complicated digital market.

While Epic Games won a major on-the-ground battle, Apple may have won its moral one: Apple can claim users are not trapped in its iOS ecosystem so much as inhabiting it. “Today the Court has affirmed what we’ve known all along: the App Store is not in violation of antitrust law,” an Apple spokesperson said in a statement. “Apple faces rigorous competition in every segment in which we do business, and we believe customers and developers choose us because our products and services are the best in the world.”

The ruling is another crack in Apple’s walled garden. “It’s starting to show some wear and tear,” van Dreunen says. “It’s not the pristine, impervious organization it thought it would be.” And if today’s ruling is indeed appealed, its fight isn’t over yet.