Close Encounters of the Third Kind Is Still Amazing 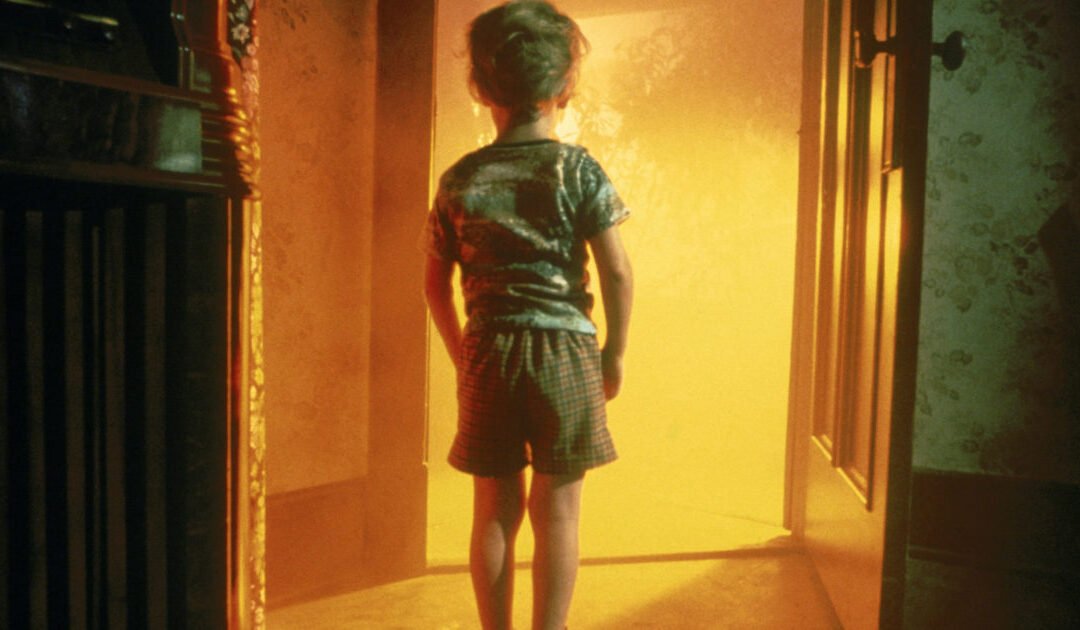 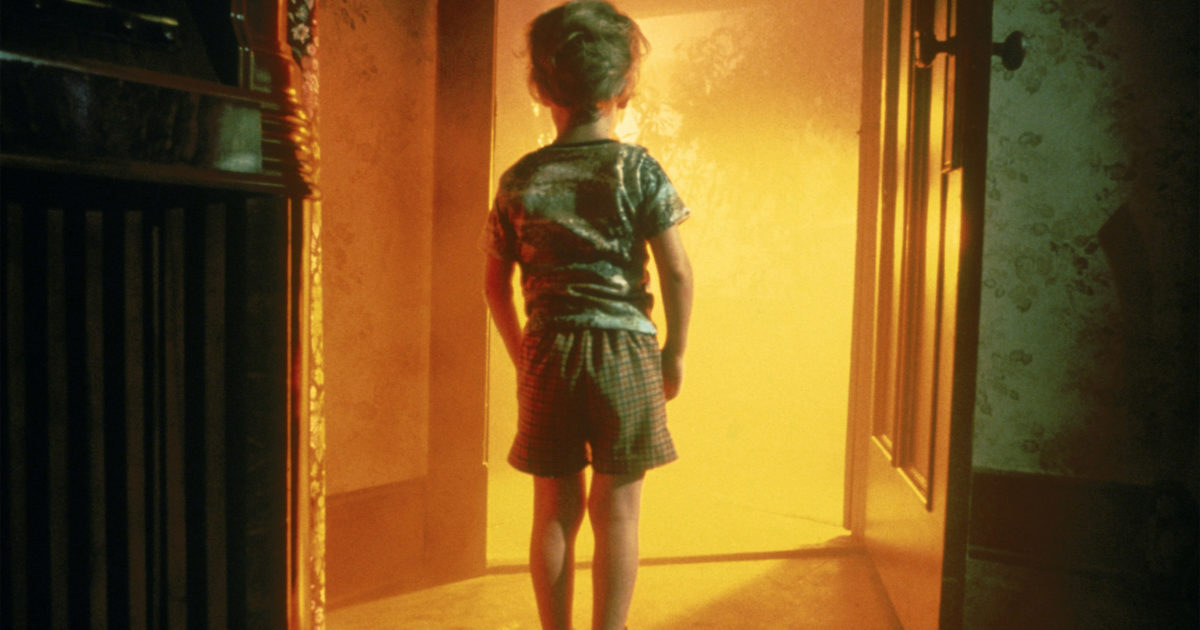 In Steven Spielberg’s classic 1977 movie Close Encounters of the Third Kind, an ordinary man gets caught up in momentous events involving alien visitors. TV writer Andrea Kail says the film continues to fill her with awe.

“It stands up better than most movies I’ve ever seen, including the special effects,” Kail says in Episode 498 of the Geek’s Guide to the Galaxy podcast. “It’s shocking how well it’s done. It doesn’t look dated in any way. I think it’s a stunning movie.”

Science fiction author Matthew Kressel says the film should be a model for screenwriters everywhere. “This is, by far, Spielberg’s best film,” he says. “I’ve studied it. I don’t write for TV or film—I write fiction—but just the beats, the timing. It’s so perfect. Everything is so well-paced.”

Geek’s Guide to the Galaxy host David Barr Kirtley agrees that Close Encounters works well visually and emotionally, but he finds the aliens’ behavior a bit too puzzling. “If they’ve already abducted people from World War II, why do they need to communicate with music?” he says. “How do they not realize the mom is going to be scared when they abduct her little kid?”

But humor writer Tom Gerencer loves the film’s many mysteries, which have captivated him for more than 40 years. “I absolutely love that they haven’t gone back and made a prequel or sequel to try to answer all the questions,” he says. “I don’t want somebody going in and saying, ‘Here’s the official canon explanation of what was really going on.’ Because what I love more is what it created in my mind, this huge mystery I can work on.”

Listen to the complete interview with Andrea Kail, Matthew Kressel, and Tom Gerencer in Episode 498 of Geek’s Guide to the Galaxy (above). And check out some highlights from the discussion below.

Andrea Kail on Close Encounters of the Third Kind:

If a [movie scene] seems really long, I’ll go back and time it, just for my own benefit as a writer. Every scene that seems really long—every time—it comes out at 3 minutes. Anything that seems excruciatingly long is 3:30. So I actually started timing the scenes in this movie as I was watching it. The longest ones are 3:30—the air traffic control scene and the fight scene in the house right at the beginning, where the kids are screaming, and she’s screaming at him, and he’s ignoring her. It was really painful, actually, to watch. Both of those scenes are 3:30, which usually means it’s a really overlong scene. But both of them I found really, really tense. I thought they were incredibly well done.

I remember as a kid hating it once we met the aliens because I thought they were really cheesy and stupid. But as an adult, I thought there was actually a really smart message in it. It was almost like the anti-Close Encounters. We expect the aliens to be these spiritual, vast, intelligent beings who impart all this wisdom, and they could be just as screwed up as we are. I like where the kid looks at the giant alien screaming at the two children aliens, and he goes, “Oh, that’s the dad.” He knew. He recognized that there’s messed up stuff all across the universe, not just at home on Earth. That part of it I enjoyed quite a bit.

It was a collaboration between [John Carpenter] and Dan O’Bannon, when they were film students at USC. It was originally a 45-minute student film, and then somehow it got shown to an executive, who was like, ‘Oh, we could make this into a real movie.’ So they added a bunch of stuff, including the whole thing with the beach ball alien, to pad it out to feature length … [O’Bannon] added in this thing where he’s hunting down the alien, and it was supposed to be funny, but when he showed it to people no one laughed. And he was like, “Hmm, maybe I should make this not funny.” So he rewrote it as Alien, and that’s where the movie Alien came from.

It’s one of those movies that I watch every few years, and I absolutely love it. It has a cool story. It’s not science fiction—it’s fantasy with a technological setting. It rolls together a lot of cool elements that somebody who is my age grew up immersed in—gladiator movies, video game culture, religion—and pulls them all together and synthesizes them into this totally new, richly imagined world … The video game was huge when it came out. That was my favorite video game in the arcade. When I would get my free tokens for getting an A in school, I would go right into the arcade near us, and I would pump them into that Tron game. And now when I watch the movie, that video game just comes back to me. It was so much fun.