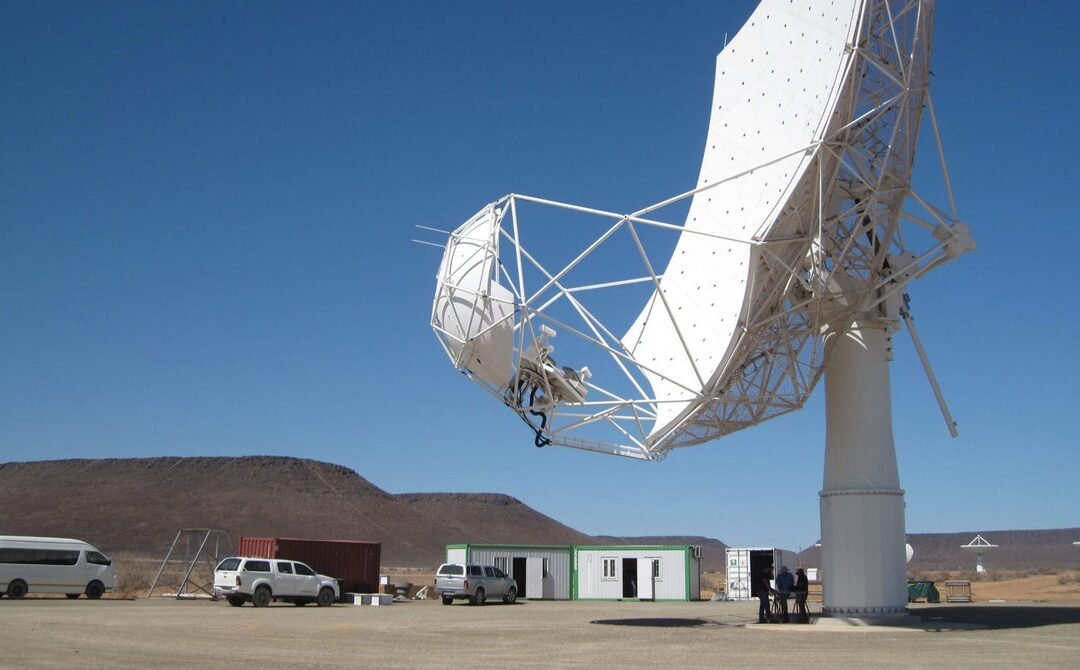 For generations, astronomers have spent lonely evenings at remote mountaintop observatories peering at stars and planets as they whirl overhead. Today’s astronomy, however, is being conducted on a more massive scale: Huge arrays of receivers continually feed signals into power-hungry supercomputers, and multibillion-dollar spacecraft take years to build and tons of rocket fuel to launch. Next-generation ground-based observatories will be enormous, such as the Extremely Large Telescope, which will eclipse the size of the Colosseum in Rome when it is completed in 2024.

Now some researchers are thinking about the carbon footprint of modern astronomy and realizing that they, like everyone else, might have to consider alternative ways of doing business in order to keep climate-warming emissions in check. That could include switching to solar power, which makes sense for observatories in Australia or Chile, where there are clear skies and lots of sunshine. Or it could mean finding other ways to conserve energy.

“We’re at the point where we need to do science on an industrial scale,” says Adriaan Schutte, program manager for the Square Kilometer Array, a linked system of two radio telescopes under construction in South Africa and Australia, which will jointly comprise several thousand individual receivers. “If you want to discover something, you’re not going to do this just with your telescope in the backyard,” says Schutte. “We are using industrial-scale energy, and you need to plan ahead for your increased CO2 emissions.”

Today in the journal Nature Astronomy, a group of European astronomers released an estimate of the global carbon footprint of all modern astronomy, including both ground- and space-based observatories. They calculate that the energy used to build and maintain the existing infrastructure is equal to 1.2 million metric tons of carbon dioxide per year, and an overall lifetime footprint of 20.3 million metric tons. That larger figure equates to the annual emissions of five coal-burning power plants, according to the Environmental Protection Agency’s Greenhouse Gas Equivalencies Calculator.

For example, NASA’s new $9.8 billion James Webb Space Telescope, which launched in December and will return its first images to Earth this summer, will have a carbon footprint of 300,000 metric tons of CO2, according to the new study. That’s equal to burning 1,655 railcars of coal, using the same EPA calculator. The Very Large Telescope, which is based in Paranal, Chile, has an estimated carbon footprint of 540,000 metric tons of CO2 over its 21-year lifetime, the study reported.

Some might ask why astronomers would worry about the size of their carbon footprint when other industries are much worse. Annie Hughes, a coauthor on the paper and a staff astronomer at France’s Institut de Recherche de Astrophysique et Planétologie (IRAP), says that it’s important for scientists to lead by example. “Humankind is facing a climate emergency,” Hughes said during a press teleconference on March 17. “The scientific evidence is unequivocal that human activities are responsible for modifying the Earth’s climate. And the scientific evidence is equally clear that we must profoundly change our activities in the next decade. So faced with such urgency, I and the authors of this paper believe that everyone needs to act now to reduce their personal and professional carbon emissions. This includes astronomers, like everybody else.”