‘AR Is Where the Real Metaverse Is Going to Happen’ 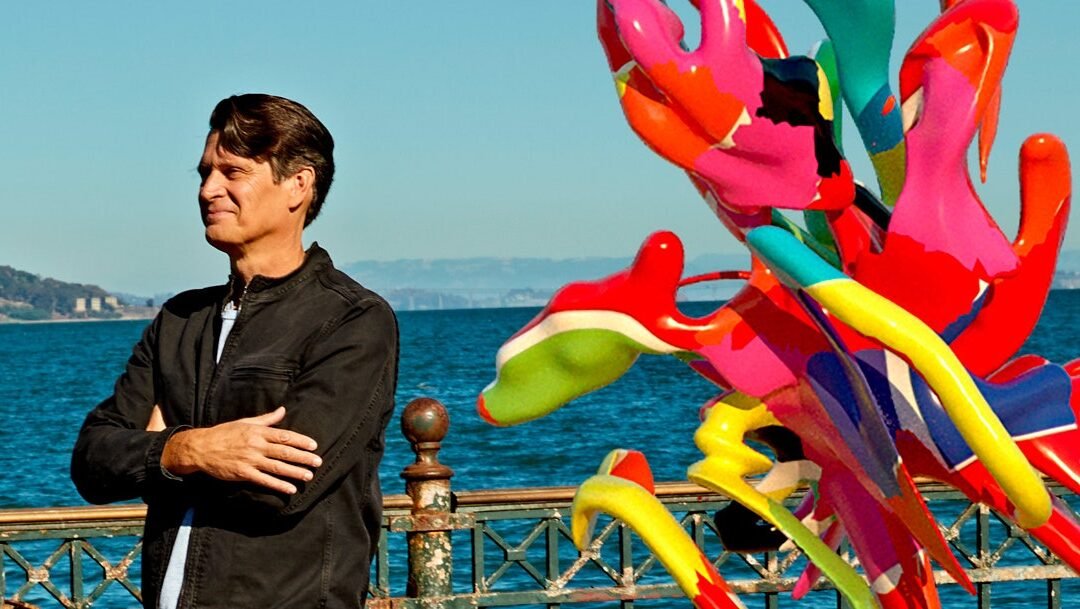 If I asked you to imagine a Greek city, what do you imagine?

All those buildings were painted with crazy, psychedelically bright colors—yellows, greens, and reds. We think of them now as these whitewashed buildings. We’ve always adorned our environment, our architecture, with embellishments. These reality channels can make the world more interesting in certain ways, just using bits instead of atoms. Instead of paint, it’s digital paint. It can be very localized, or maybe it’s something that is mapped across the entire world.

So kids doing a high school prom wouldn’t need to decorate the gym. They could give a theme that people would see if they wore the glasses, right?

It’s scary to imagine if an augmented layer of reality gets hacked. People can mess with your vision.

I guess that can happen with anything. But I’m worried more about my smart home devices like my Nest getting hacked than I am about someone hacking what I’m wearing outside.

It seems to me that this is still tweaking what our senses provide us in a way that denies our reality. That seems unhealthy in the same way as the metaverse you’re complaining about. Imagine a kid who loves Harry Potter—Niantic has licensed the Potter universe. You might make a kid’s whole neighborhood into the Hogwarts world, and they would never turn it off. Parents always say to kids, “You’re living in a dream world.” Well, this technology would literally let them live in a dream world.

I don’t know, when you were a kid, didn’t you ever fantasize that there was more to the world than what you were actually seeing?

That’s right. But I had to have my imagination work at it.

When you go to Disneyland, people ­re-­create that stuff …

But then you leave Disneyland.

Why spend billions on concrete when you can create it digitally? OK, there’s a range. If you’re talking about dialing the reality channel all the way up, from translucent to opaque, where you are replacing everything in the world with something synthetic, then I’d agree with you. But I’m talking about embellishing things selectively, like planting flowers in boxes along the street. That could make the world more interesting in small doses. I don’t think that’s bad. If it gets your kid to want to go for a walk in the park with you instead of playing computer games, that’s a trade I’ll take. Because you’ll see the redwoods, and you’ll breathe fresh air, and he’ll get the exercise. And if he finds a Pokémon hiding behind a fern, OK, I’m good with that.

But it’s more than Pokémon. You’re pitching a persistent technology that’s used for all sorts of nongaming activities.

Yes, that’s what we mean by “the real metaverse”—the common substrate for all of these transformations. Many of those would be for entertainment—giant robots, Pac-Man, Pokémon. But it could be purely utilitarian. It could be oriented toward shopping or any number of practical applications. What’s different from the VR metaverse is that with ours you have this common structure that is the real world. The bits get tied to the atoms. And so you have these things that add information to the place that you’re in or give you useful functionality. It could put a virtual button hanging in the air that lets you buy a bus ticket or check in for your flight, or arrows painted on the sidewalk that lead you to the subway, or information about the product that you’re looking at, telling you whether it was ethically sourced. That’s the potential that matters. AR is the place where the real metaverse is going to happen.