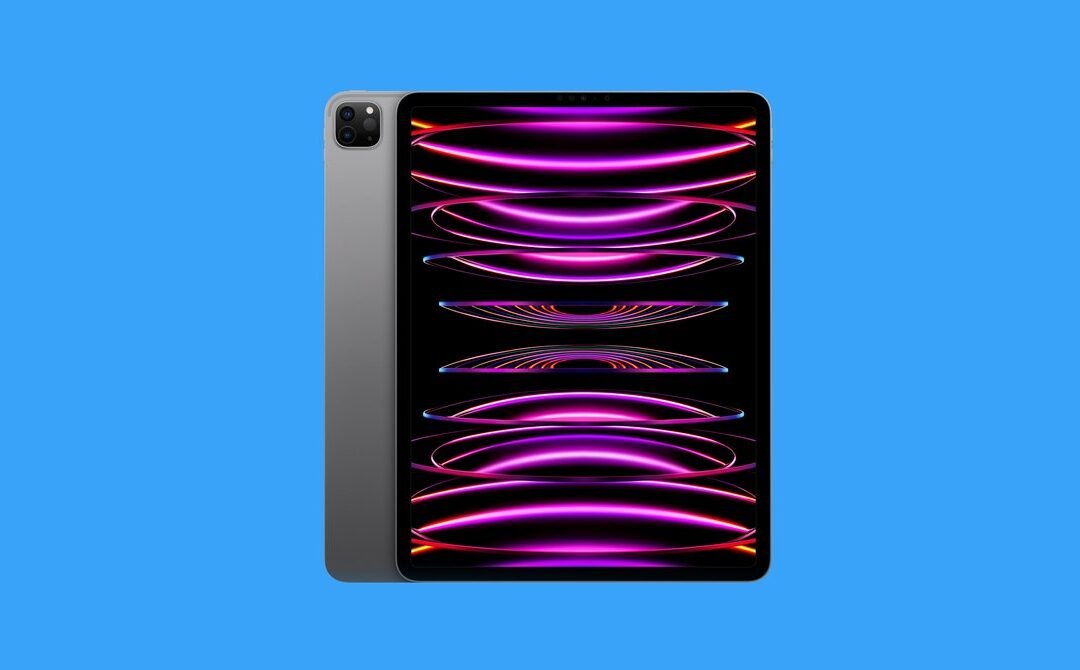 Apple tossed out a couple of surprise product announcements today. There are two brand new iPad Pro models coming next week, both beefed up with Apple’s M2 chip, USB-C ports, and support for new Apple Pencil features. The company also has a new 4K Apple TV model coming out in November.

Apple tends to introduce its products during big publicized events that are teased weeks in advance. But in this case, CEO Tim Cook simply teased the news shortly before the official announcement, tweeting out some colorful digital doodles along with the hashtag #TakeNote, which apparently refers to the Pencil’s newly enhanced writing capabilities.

This content can also be viewed on the site it originates from.

The two new models of the iPad Pro are functionally the same inside, except one boasts a 12.9-inch screen and the other’s screen is 11 inches. Both feature Apple’s new M2 chip. The 11-inch iPad Pro model starts at $799 and the 12.9-inch version starts at $1,099. Both of those prices are for the base Wi-Fi-only model; add another $200 to either for a 5G cellular connection. The new iPad Pro models are available to preorder now, and will be out October 26. Color options are Space Gray and Silver, which are apparently different shades.

Anyone who pairs a second-generation Apple Pencil with either of these new iPads will notice some new behaviors when scribbling on the tablet’s screen. A new hover mode allows the stylus to be detected by the iPad while it’s nearly a half inch (12 millimeters) away from the screen. It’s a mode aimed at digital artists, as it could be used to fine-tune brush control; when a Pencil is hovering above the screen, the iPad shows a dot where the tip will touch down, giving users a chance to better line up their strokes.

Apple has slowly adopted USB-C across its devices, and the new iPad Pro is the latest to come into the fold. All current iPad models now use a USB-C connector to charge and attach accessories. iPhones are the lone Lightning cable holdouts in Apple’s lineup, though that may be changing soon thanks to new regulations in the EU requiring all consumer mobile devices sold there to use USB-C ports.

As for the new Apple TV, buyers will get to pick between two options: a model with only a Wi-Fi connection, and one with Wi-Fi and an Ethernet port. The Wi-Fi only version comes with 64 GB of storage, while the Ethernet model gets 128 GB. Both models pump out 4K visuals and Dolby sound, and if your TV and soundbar don’t support those formats, you’ll get 1080p visuals and stereo sound. Both models use Apple’s A15 mobile chip, which is a generation older than the chips found in Apple’s newest iPhones.

Both Apple TV models are cheaper than the previous versions. The Wi-Fi model starts at $129 and the Ethernet-enabled model is $149. However, both models of the last iteration of Apple TVs included Ethernet connection, and now that feature is being limited to just the pricier box. The new Apple TVs can be ordered now and will be released November 4.