Alexa Might Not Get Much Smarter Than It Is Right Now 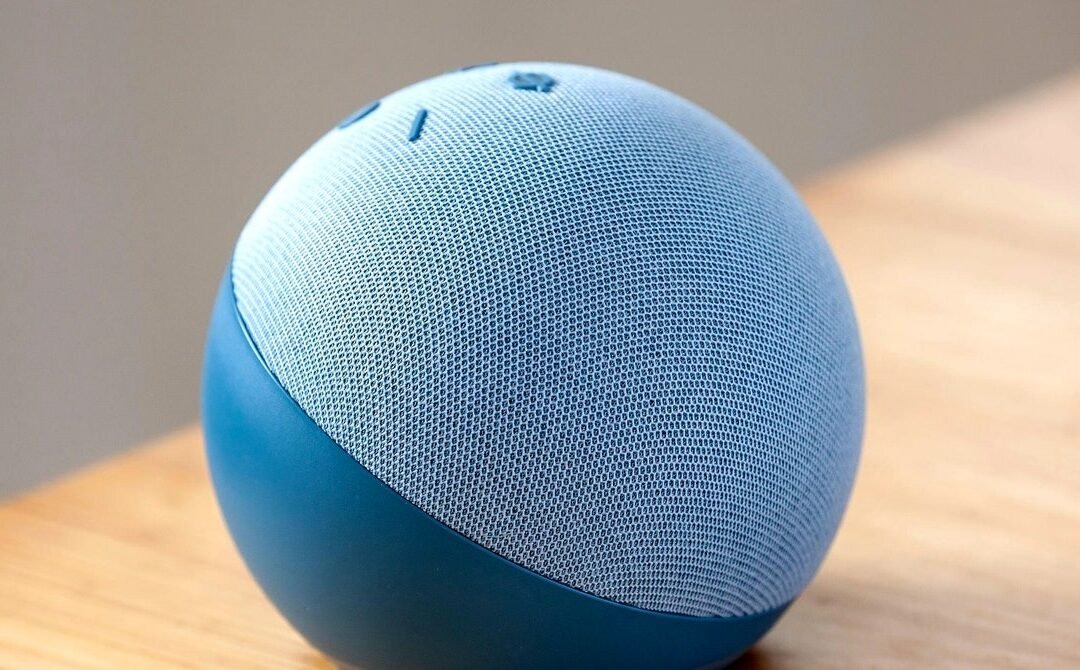 “Hey Alexa, can you make some money?”

As reported by The Wall Street Journal, Amazon is aiming to cut costs by slimming down some of its less profitable departments. The big one is Alexa, Amazon’s voice assistant software. Despite Alexa’s existence inside millions of Echo devices and other smart speakers around the world, the business of building, supporting, and licensing a voice assistant platform has apparently been less profitable than Amazon hoped. (According to WSJ, the Alexa business has been operating at a $5 billion-per-year loss.)

Amazon has a couple options here. It can either invest in Alexa and work to add more functions, or scale back its efforts to improve the service and let it exist as is. However, as the WSJ report notes, most users typically get into a habit of only using a few key voice commands. If that’s the case, it may make more sense for Amazon to let Alexa be instead of continuing to add more features.

Alexa is not the only voice assistant with an uncertain future. Google made a similar move in October, when part of its cost cutting restructuring plan de-emphasized the program that puts Google Assistant into partner devices like smart speakers. Both of these reprioritizations come as companies across the technosphere lay off thousands of employees. It may not be the end of an era exactly, but it’s clear the companies don’t see their voice assistants as top priorities when facing an economic downturn.

Here’s some more news from the world of consumer tech.

If you’re prone to getting lost in the woods, Apple would like you to know that it will soon have your back. The company has made a big push into emergency response tech recently. At its iPhone 14 announcement event in September, Apple touted its new ability to locate people outside of cellular or Wi-Fi reception range. The service, which Apple calls Emergency SOS via Satellite, is launching later this month.

Apple has made a $450 million investment in emergency satellite tracking tech. Most of the money is going to the US company Globalstar, which operates the satellites used to transmit the messages. Apple’s SOS plan will cover the US and Canada. It’s free for two years if you buy an iPhone 14, though Apple hasn’t said how much it will charge customers after that.

LG Rolls Another One

Forget about foldables, rollables are where it’s at. LG continues to advance its rollable display tech with a screen material that you might (eventually) be able to bend, curl, and warp as much as you like. This week, the South Korean company showed off some stretchable display technology that it says can be used to give screens hitherto unrealized flexibility. The stretchy display looks like a 12-inch strip of fruit leather with RGB lighting in it, which can be pulled across all manner of surfaces. 20 percent stretchability means it’s not exactly taffy, but LG says it can bend about as much as rubber. That flexibility could lend itself to wrapping screens around just about any surface—clothing, furniture, walls.

To be clear, the stretchy sheet is still just a prototype. LG is developing the tech for South Korea’s Ministry of Trade, Industry, and Energy. The stretchy screen dream is still way off in the future, but LG says the plan is to finalize the government project by 2024. If all goes well, the stretchy screens could then be implemented in consumer devices.

Ever since Elon Musk took over, Twitter has been in something of a free fall. Whether it’s because of the flood of hate speech, the influx of “verified” scammers, or the dismantling of ethics teams at the company, advertisers and users alike have fled the platform. Now, people are scrambling to find an alternative to Twitter that doesn’t feel like it’s being flipped upside down and shaken for loose change. Many people have turned to the decentralized platform Mastodon. So many, in fact, that Mastodon has buckled under the weight of all its new users.

This week on WIRED’s Gadget Lab podcast, WIRED security editor Andrew Couts joins the show to unearth Mastodon—how it works, what the vibes on the platform are like, and whether it will ever come close to recreating the controlled chaos that is (or was) Twitter.