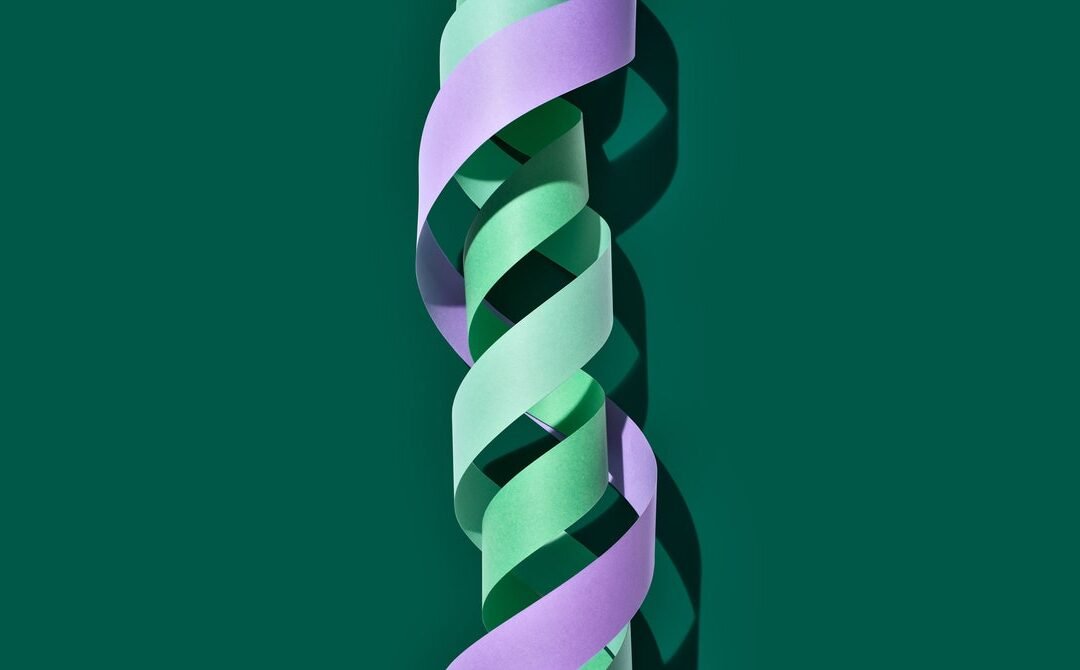 Human history is written in DNA. Where our ancestors lived and who they loved—the story is right there if we can see into their genes. The trouble is that the ravages of climate and time degrade DNA, making its secrets harder and harder to detect. Gradually, however, scientists have begun to peer back through time by sequencing ancient DNA. In 2016, researchers at the Max Planck Institute for Evolutionary Anthropology pieced together DNA from a skeleton found in a cave in northern Spain. The human ancestor it was from lived more than 430,000 years ago.

Other ancient DNA discoveries have filled in our knowledge of humanity’s distant past. A Siberian cave yielded up a bone that DNA analysis revealed belonged to a woman from 90,000 years ago who was half Neanderthal and half Denisovan. Another skeleton from the same cave gave us Neanderthal DNA from 120,000 years ago. But all of this DNA has something in common: Almost all of it comes from Europe and Asia. The oldest DNA from sub-Saharan Africa—the place where the whole human story began—dates back to less than 10,000 years ago.

Now a new discovery of the oldest African DNA is pushing back against this bias, and in the process revealing how our ancestors lived and moved around the continent tens of thousands of years ago. The findings add further evidence to the idea that, at some point around 20,000 years ago, some people in Africa started to come together in larger, more settled populations. Evidence of beads and pigments from burial sites suggests that something changed in Africa 20,000 years ago that made these societies more closely resemble those of today. Now DNA evidence suggests that it may have had to do with these ancient movement patterns. “We’ve never had any actual genetic evidence for that until this time because we’ve never had any skeletons,” says Jessica Thompson, an anthropologist at Yale University and coauthor on this new study.

The big problem facing archaeologists is that ancient DNA does not survive for long in tropical environments. Heat and humidity break it down, making it extremely difficult to extract from bones. That’s one reason the best-preserved ancient genomes that scientists have been able to access tend to come from cold, dry environments—often in caves that are shielded from the weather. For this study, Thompson and her colleagues had to work with extremely small fragments of bone—in one case the DNA came from a single finger bone from an infant. The oldest DNA they managed to recover from African bones dated to between 17,000 and 20,000 years ago, although in this case there was so little bone available that the researchers had to estimate the date from ostrich egg artifacts found in the burial site.

Thompson and her colleagues analyzed the DNA of 34 individuals—six of them for the first time—who lived in Africa between 500 and 20,000 years ago. By analyzing specific regions in these genomes, they were able to model how ancient populations may have moved around between 50,000 and 20,000 years ago. These findings will help tell the history of people in south-central Africa, says Maggie Katongo, an assistant keeper of archaeology at Livingstone Museum in Zambia, graduate student at Rice University, and one of the study’s coauthors. “This kind of research gives us information that can be used to tell the story of these past communities that might have lived around different parts of Zambia,” she says.

The researchers compared the ancient African DNA with samples from people living in present-day Africa to get an idea of how much genetic variation there is between people living in different places and times. The ancient DNA from south-central and eastern Africa revealed that these people had ancestors who came from three different parts of the continent: Central Africa, southern Africa, and eastern Africa. “It shows that there was a lot of long-distance movement and mixture and that eastern Africa, in particular, is a really important hub,” says Thompson.